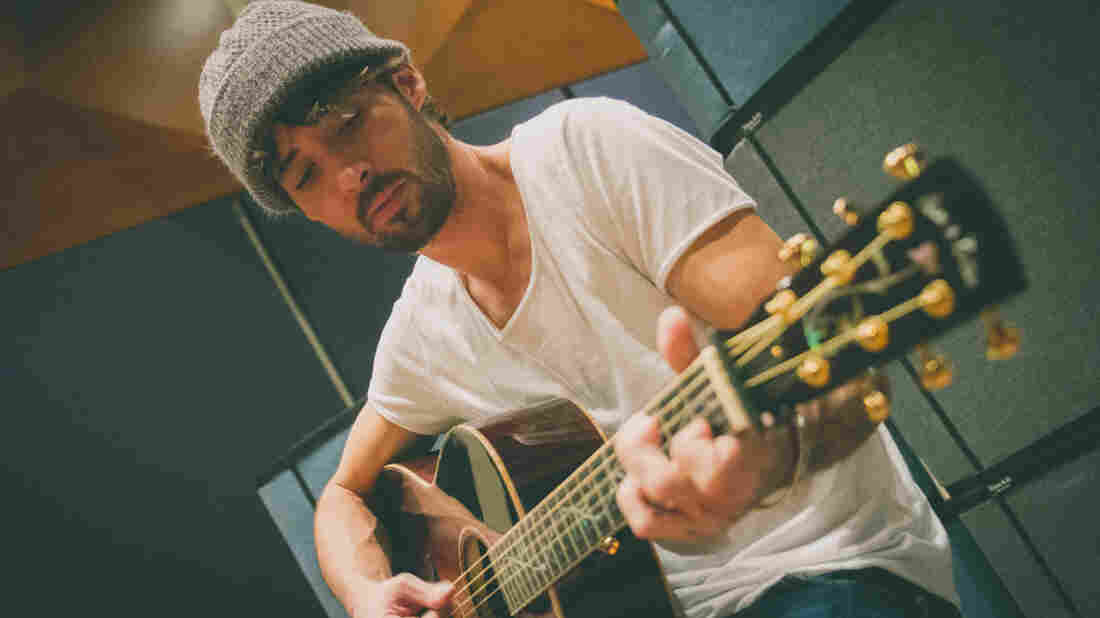 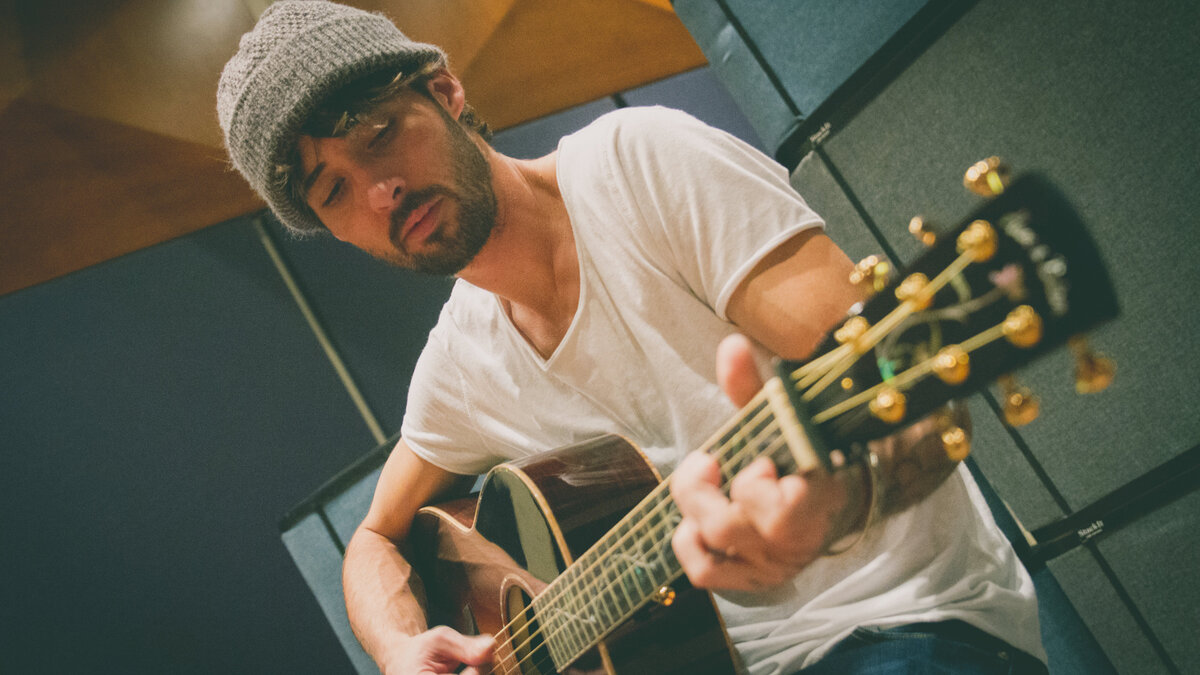 Bingham burst on the scene with the well-received Mescalito in 2007, but really became known when a song of his from the film Crazy Heart won a Golden Globe and an Oscar in 2009. But then life intervened: His alcoholic mother died, his father committed suicide, and Bingham didn't deal with the grief until he had to.

Finally, he escaped into an Airstream in the California mountains to write a new album. Here, Bingham performs a few of its songs in front of a live audience. 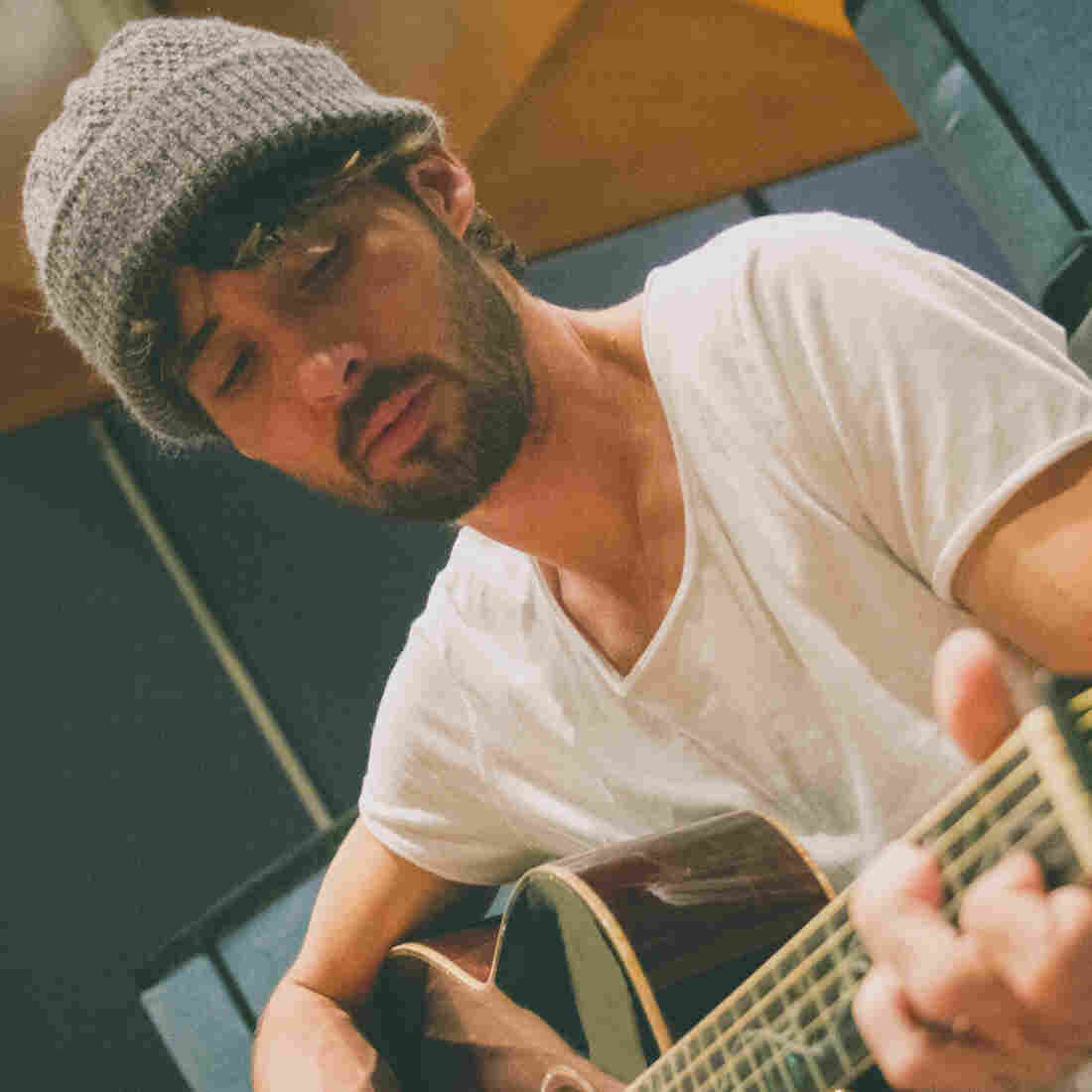 03My Diamond Is Too Rough

06Nobody Knows Why My Trouble (Web Exclusive)