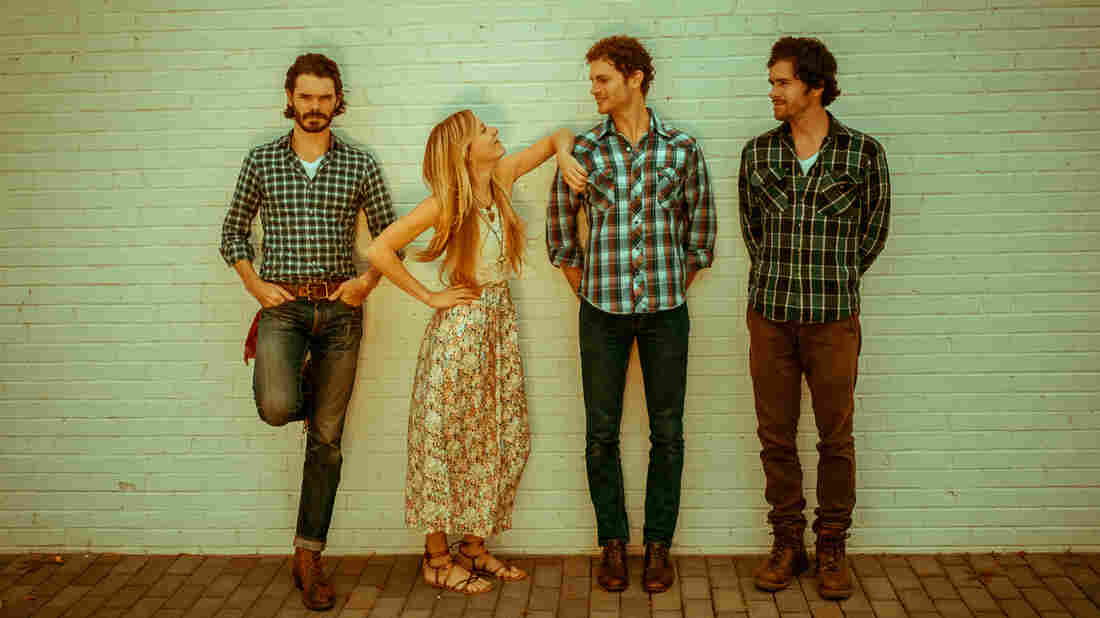 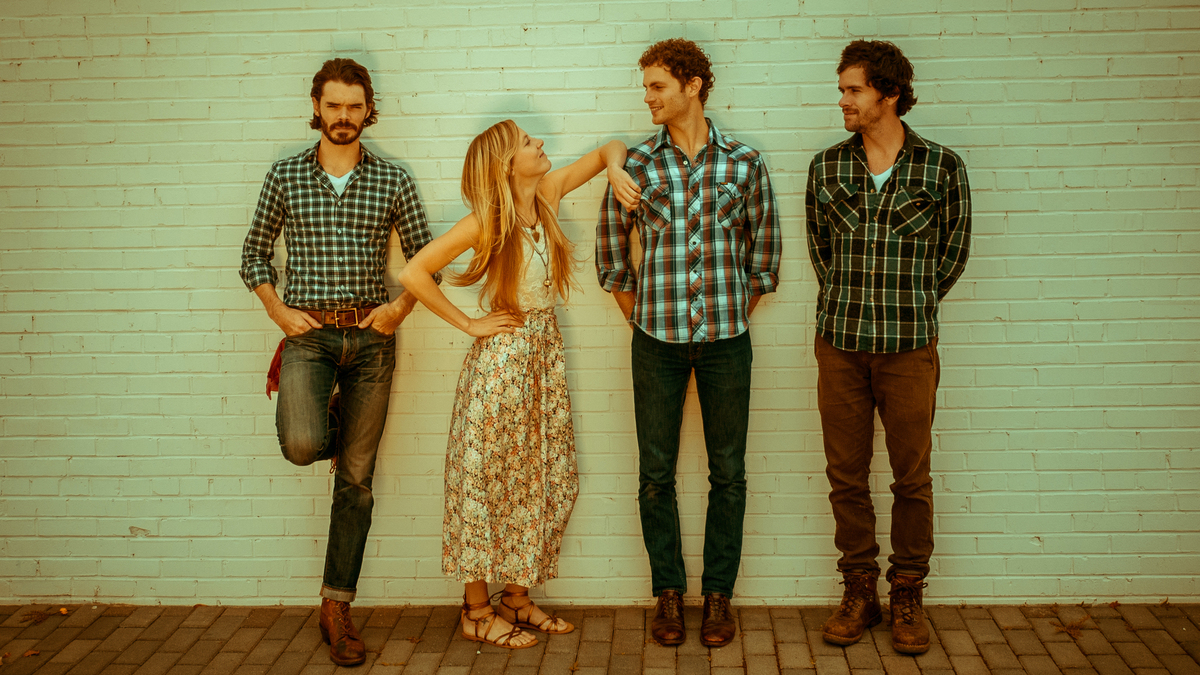 Brock Scott/Courtesy of the artist

The latest installment in World Cafe: Next features a folk-rock quartet with three singers and writers; the band is named after the River Whyless near its hometown of Asheville, N.C. Somehow, the group's distinct songwriting voices add up to a cohesive sound — not a simple thing to do.

River Whyless released its first album in 2011 and traveled to Louisville, Ky., to record its new EP. Hear and download a pair of songs on this page, or as part of the World Cafe: Next podcast.