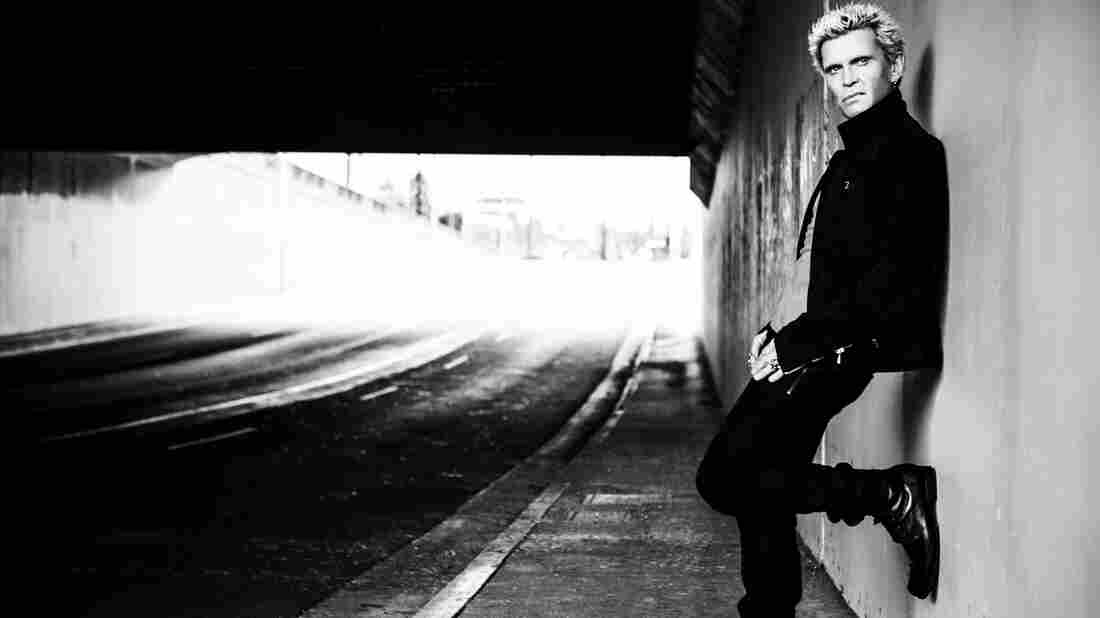 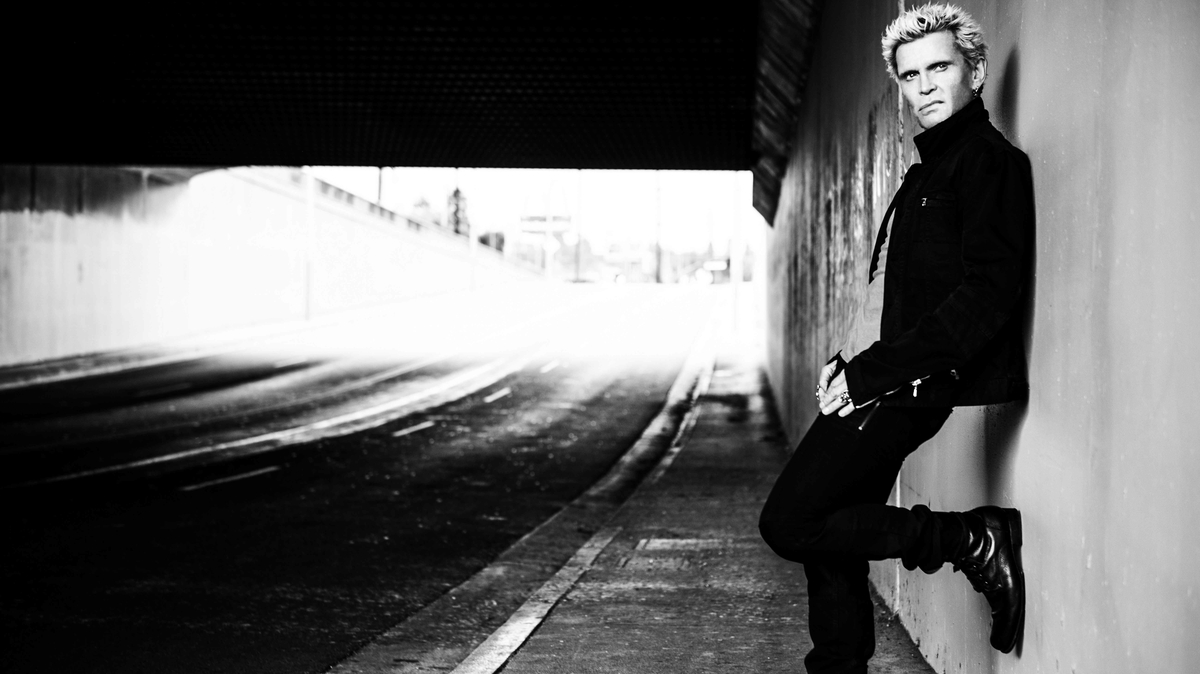 Michael Muller/Courtesy of the artist

If all you know about Billy Idol is the hair, the sneer and a string of hits in the '80s, then you need to give this conversation your attention. Idol has a new autobiography named after one of his best-known songs, "Dancing With Myself," and he's recently released a new album called Kings And Queens Of The Underground.

On this episode of World Cafe, Idol talks about his life, the three formative years he spent on Long Island, the birth of punk, his early days with Generation X and his enormous success on MTV. He also responds to a question about his sobriety with an unexpected answer. And, of course, he performs old and new songs live, including some of his '80s classics. 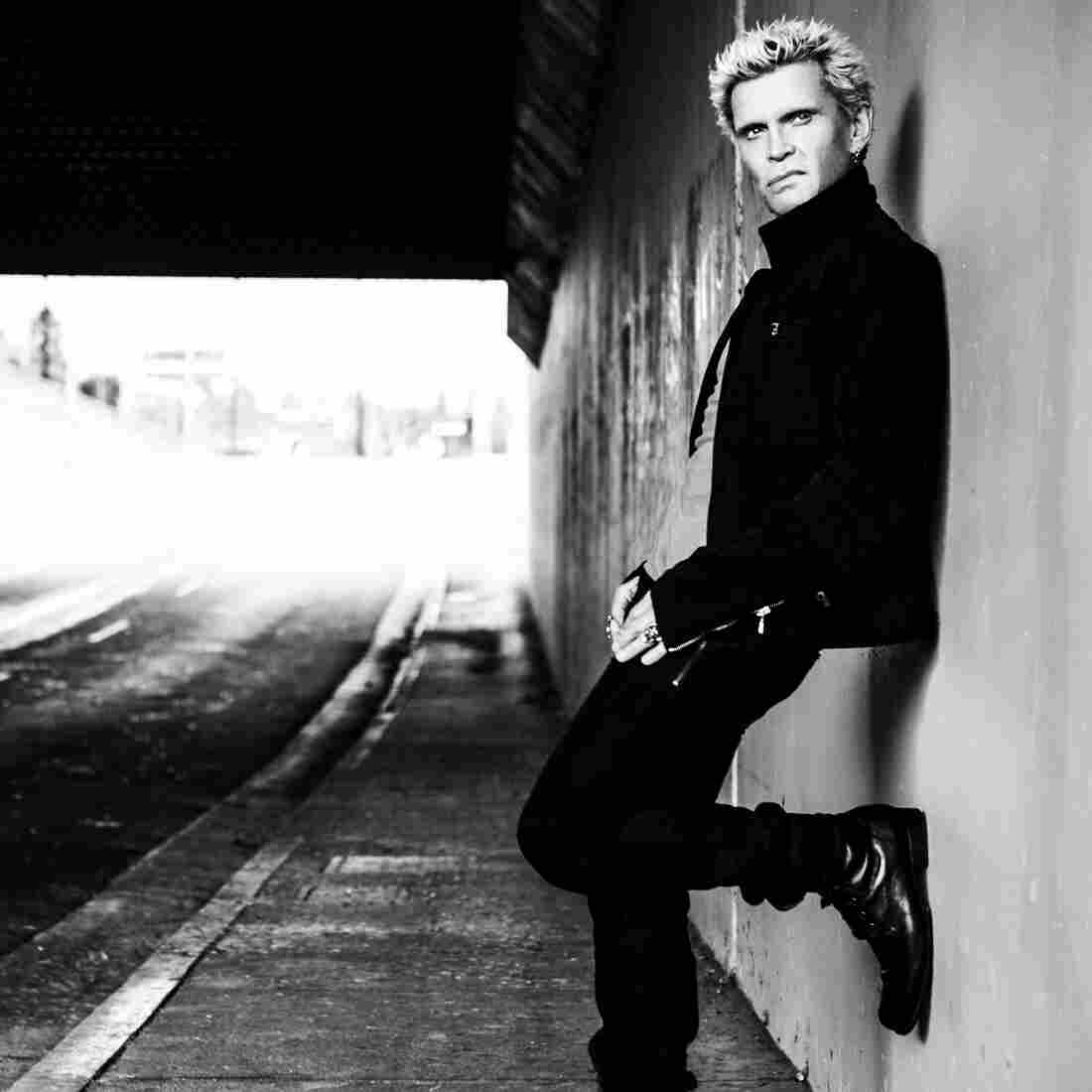 Michael Muller/Courtesy of the artist

01Can't Break Me Down

02Eyes Without A Face