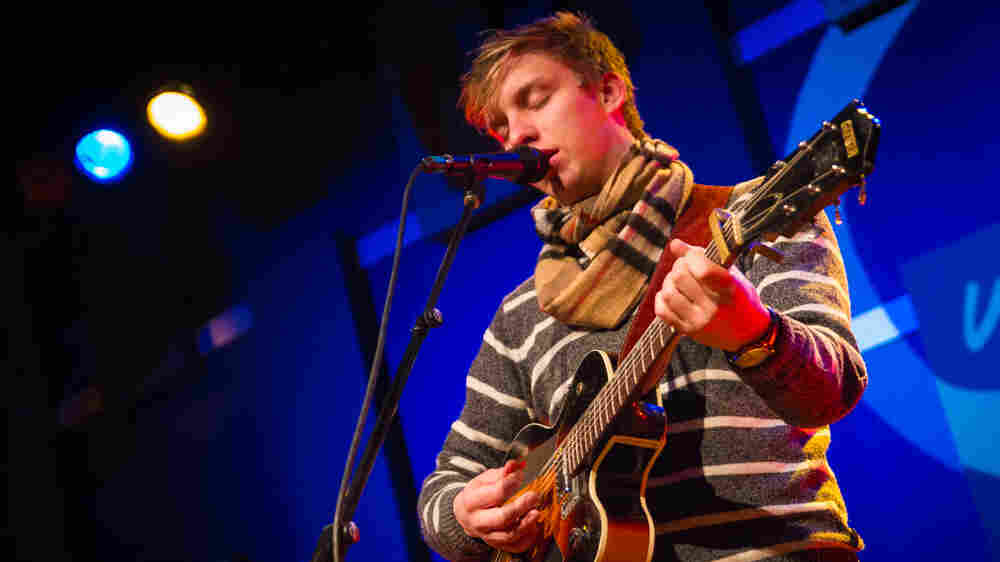 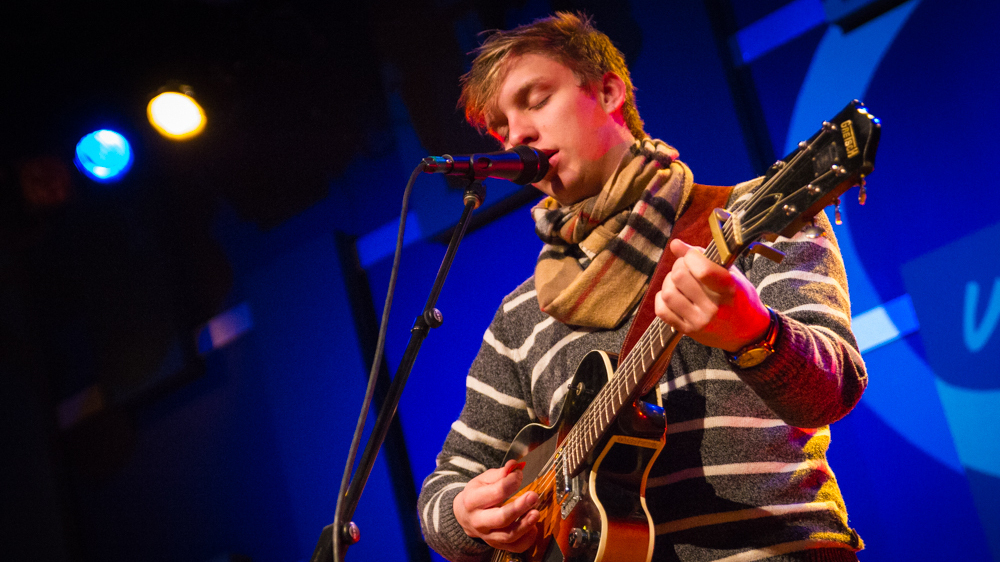 George Ezra today is a young English folk-pop singer with a warm, soulful voice and a worldwide hit song called "Budapest." In this episode of World Cafe, he performs solo and talks with Michaela Majoun.

Ezra is originally from Hertford, England, and studied music in Bristol before dropping out, though he still lives there. He wrote "Budapest" in 2013, when he was just 19. Two years later, he's in the midst of a whirlwind, as his debut album Wanted On Voyage has become a gigantic hit across Europe. 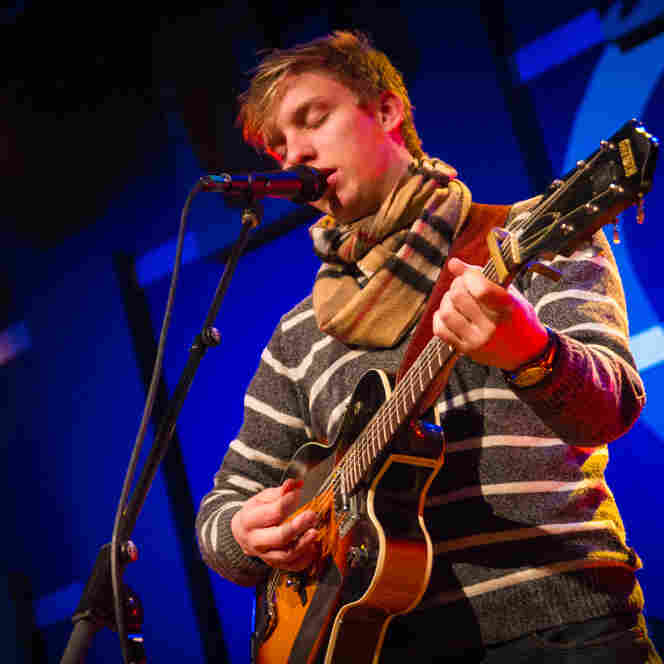 03Did You Hear The Rain