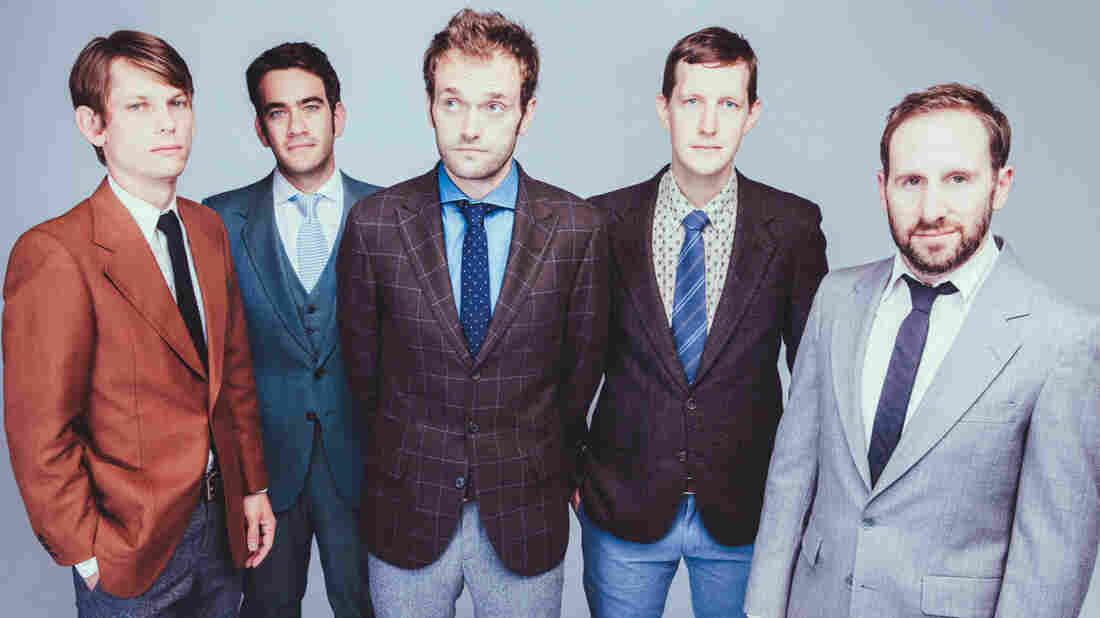 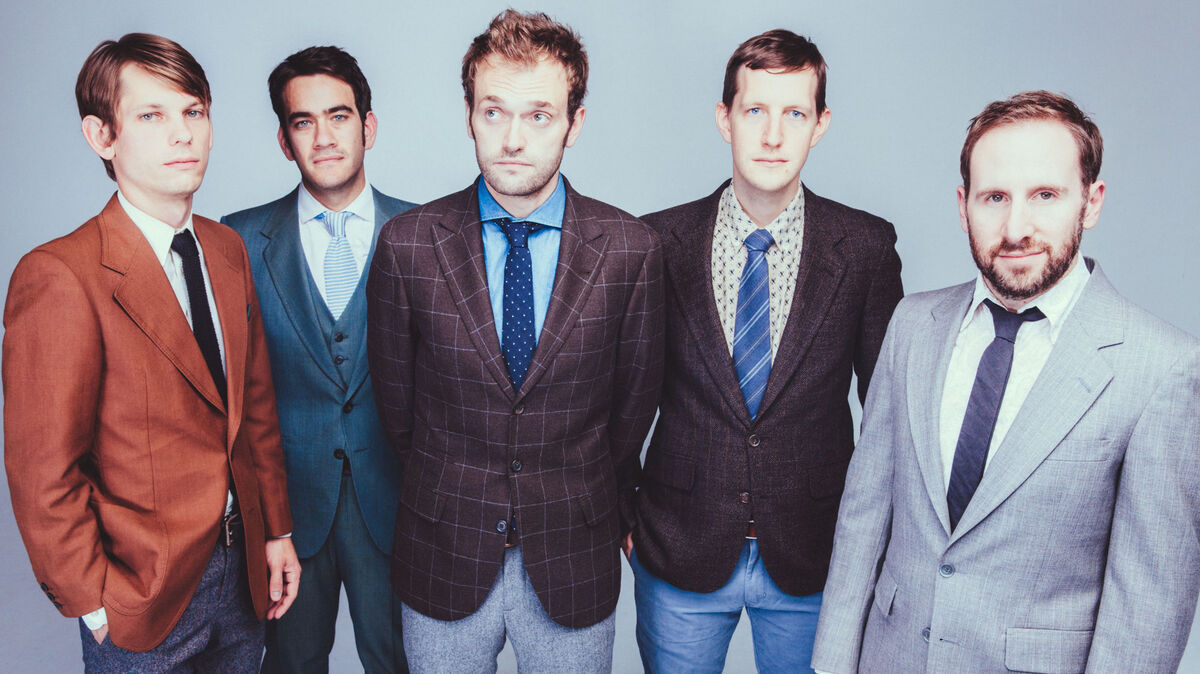 If you saw the concert film Another Day, Another Time — the companion movie to the Coen Brothers' Inside Llewyn Davis — you saw today's World Cafe guest. Punch Brothers performed as the house band, accompanying a wide range of folk and roots-music acts.

Its new album, The Phosphorescent Blues, extends well beyond Punch Brothers' bluegrass roots to incorporate a huge variety of pieces, including two by the classical composers Debussy and Scriabin.

The group was formed when Chris Thile's other band, Nickel Creek, went on hiatus. Punch Brothers worked with T-Bone Burnett on Another Day, Another Time, and decided to bring him on board to produce the new album. Burnett added subtle drums and even an electric guitar to Punch Brothers' usually all-acoustic line-up. But the group unplugs completely for this World Cafe session.

I Blew It Off