Accessibility links
Donny Osmond On World Cafe : World Cafe Hear the stories that influenced the songs on the former teen idol's new album, his 60th — and the relationship between the Osmonds and the Jacksons. 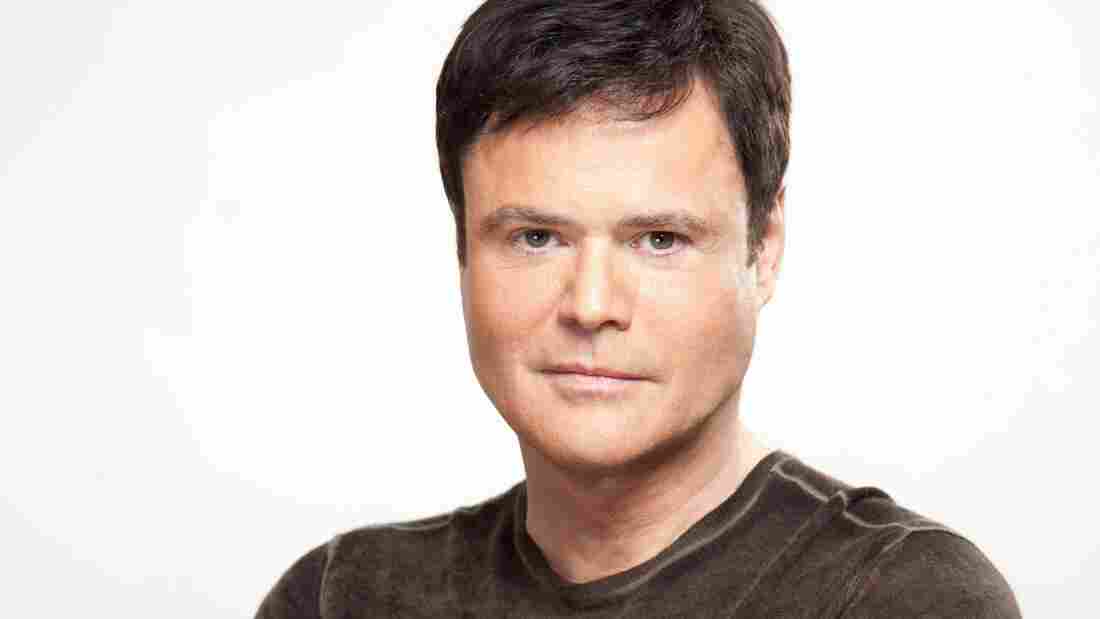 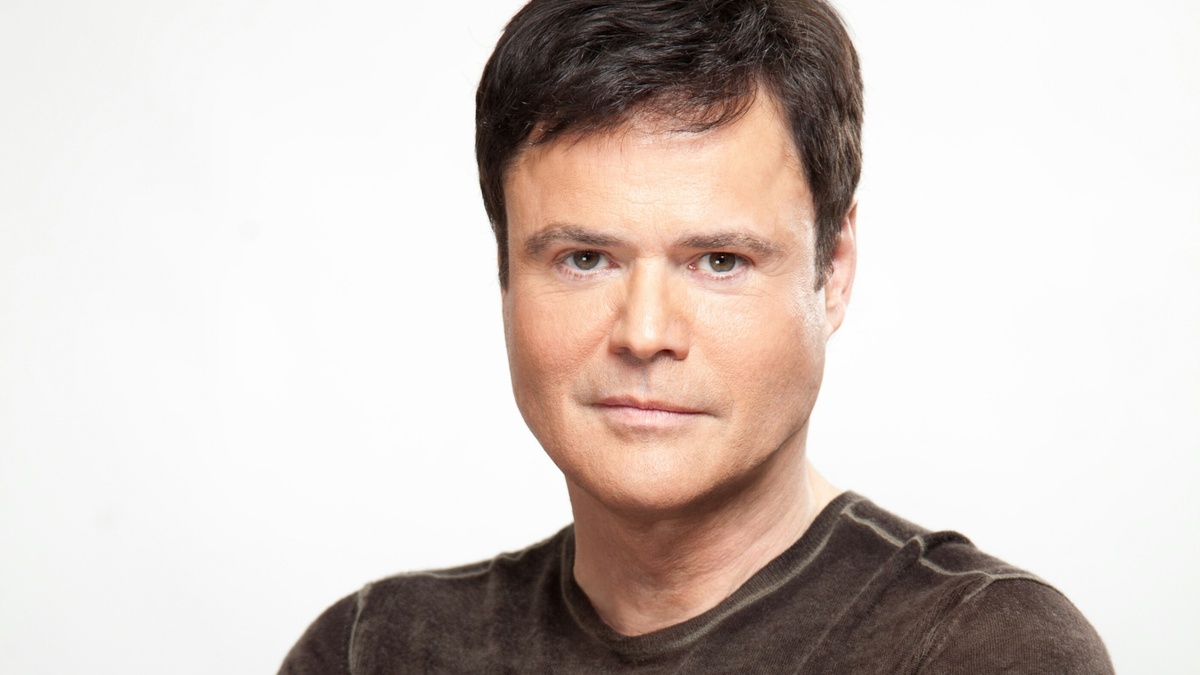 If you're surprised that our World Cafe guest today is Donny Osmond, we can understand. After doing a little research, we decided that this former teen idol, television perennial and middle American mainstay might have some stories to tell.

The man who gave us "Puppy Love" and "One Bad Apple" has just released his 60th album, The Soundtrack Of My Life. Each song has a story — and we will hear them. They include collaborating with his idol, Stevie Wonder, his lifelong friendship with Michael Jackson and how Peter Gabriel saved him at a career low point.