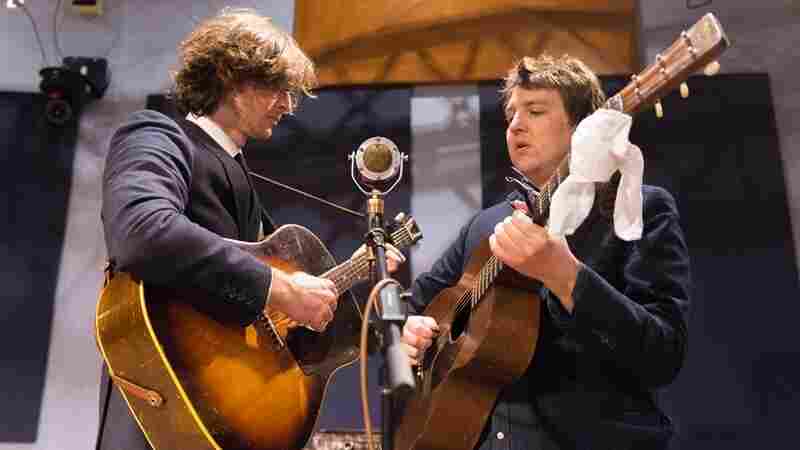 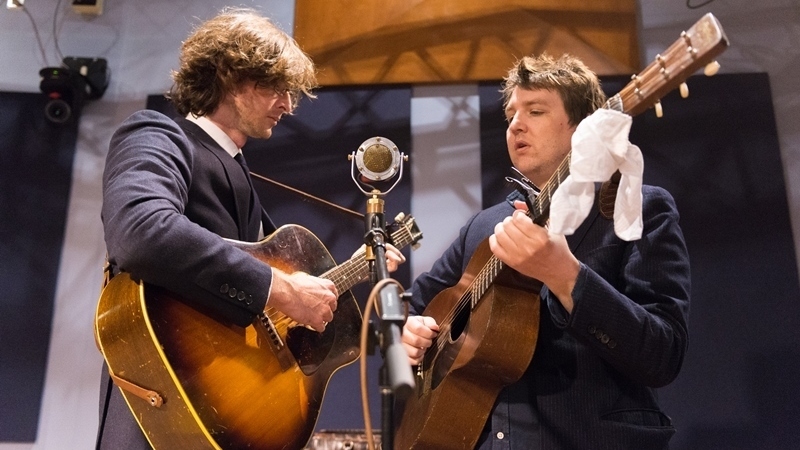 Rocco Peditto/Courtesy of the artist

Pattengale and Ryan first got together in 2011, and distributed The Milk Carton Kids' first two albums by giving them away for free online. They've since toured constantly and appeared in the concert film Another Day Another Time, and are about to release their fourth album, Monterey. Here, they perform four of its songs live. 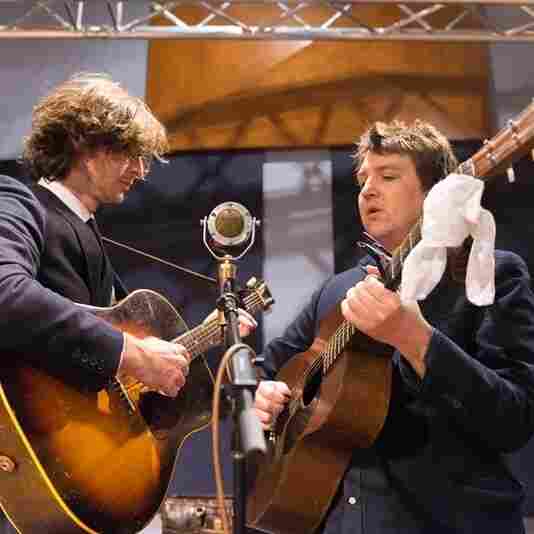 Rocco Peditto/Courtesy of the artist

02The City Of Our Lady

03Secrets Of The Stars