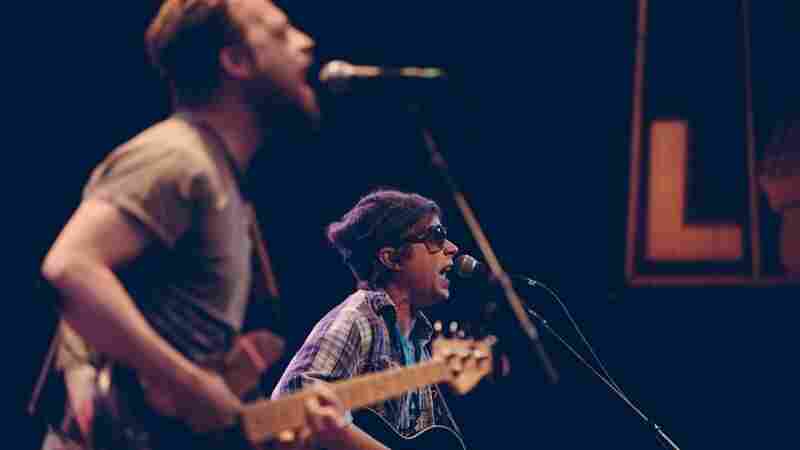 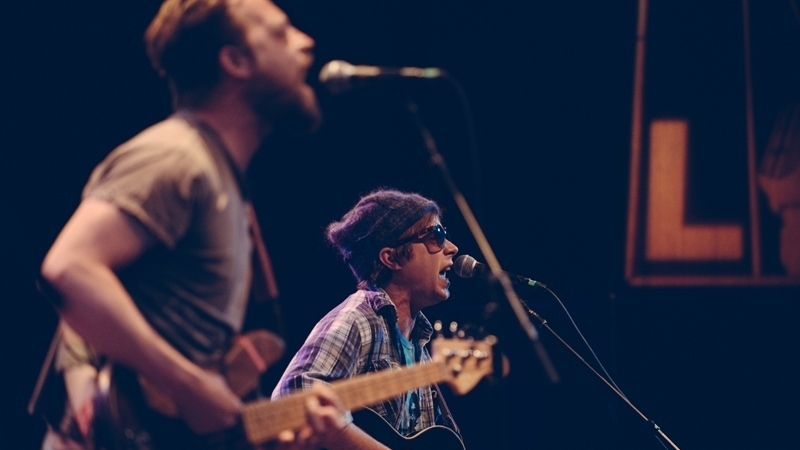 World Cafe's Sense Of Place: Philadelphia series had to include Dr. Dog. The band formed in 2001 in West Philadelphia, built around the writing skills of Toby Leaman and Scott McMicken.

The band has built a powerful live following, and you can hear why on its recent album Live From A Flamingo Hotel. On this episode of World Cafe, the band performs at last week's NON-COMMvention in Philadelphia. 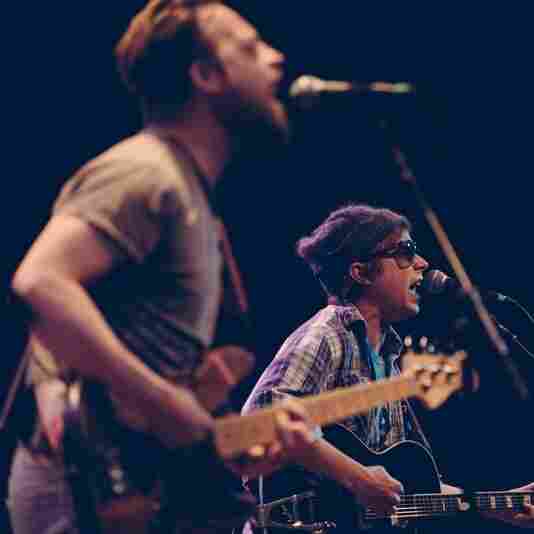