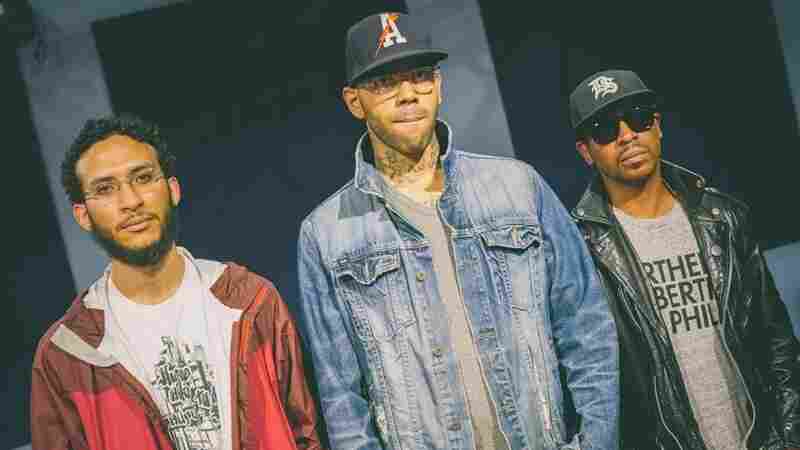 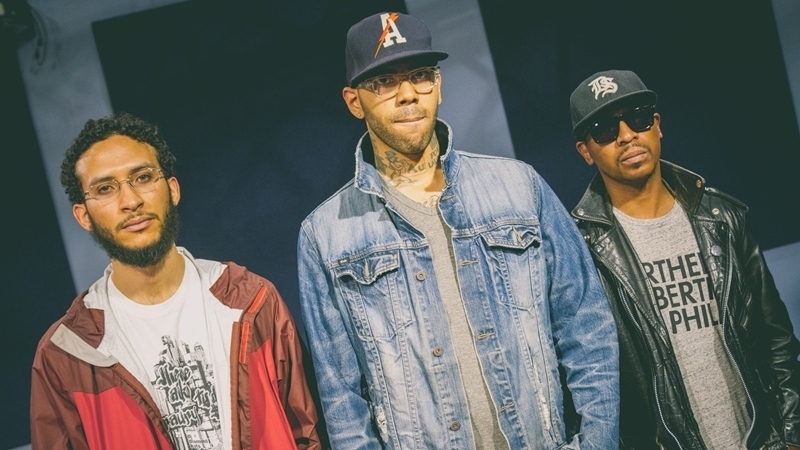 World Cafe's Sense Of Place: Philadelphia series is a perfect opportunity to feature the work of local rapper Sugar Tongue Slim, or S.T.S. He's just released S.T.S. X RJD2, a collaboration with the Philly DJ; it's a high point for both artists.

Originally from Atlanta, Sugar Tongue Slim arrived in Philadelphia to go to school and infiltrate the hip-hop underground. But not in the way you might imagine: He was more likely to appear at poetry slams than at rap gigs, and still considers himself a poet first. In this set, Slim performs a mix of old and new material. 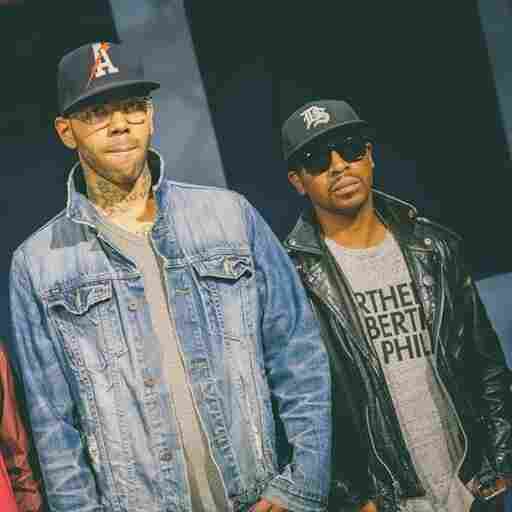