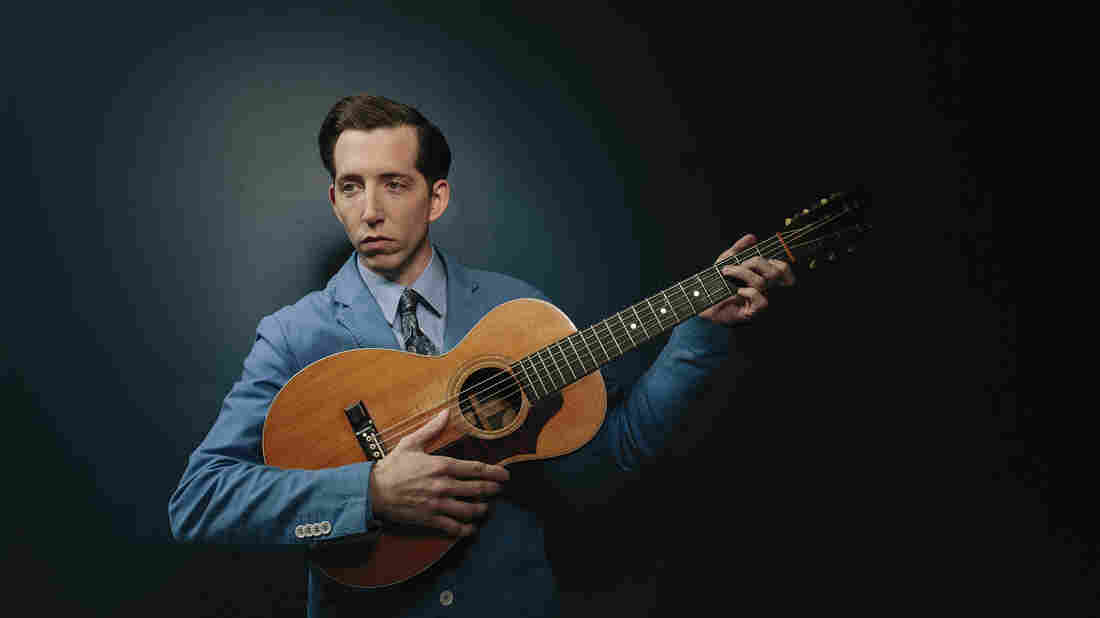 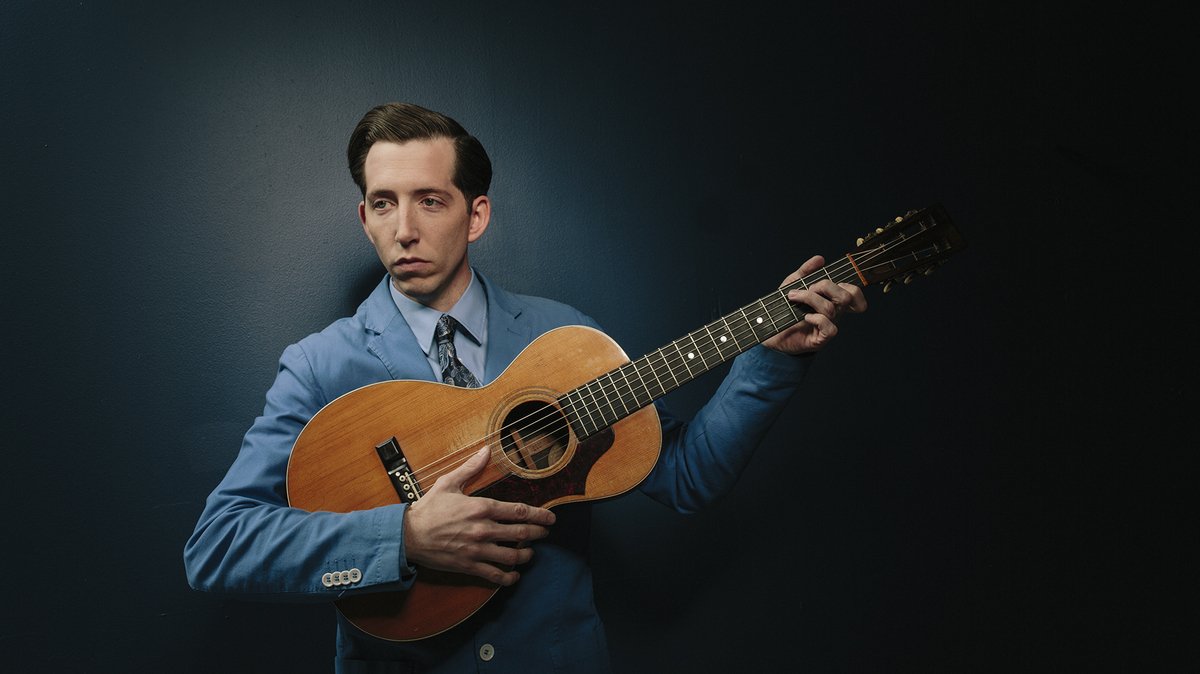 Beloved by both Garrison Keillor and Jack White, Pokey LaFarge describes his own music — a mix of old-time jazz, blues, ragtime and string-band music from the past century — as timeless rather than retro.

It helps that he throws in a few contemporary twists, while writing songs that would stand up in any era. LaFarge's new album is called Something In The Water. In this World Cafe segment, he discusses the music he loves and his dream of launching a line of affordable work-wear. 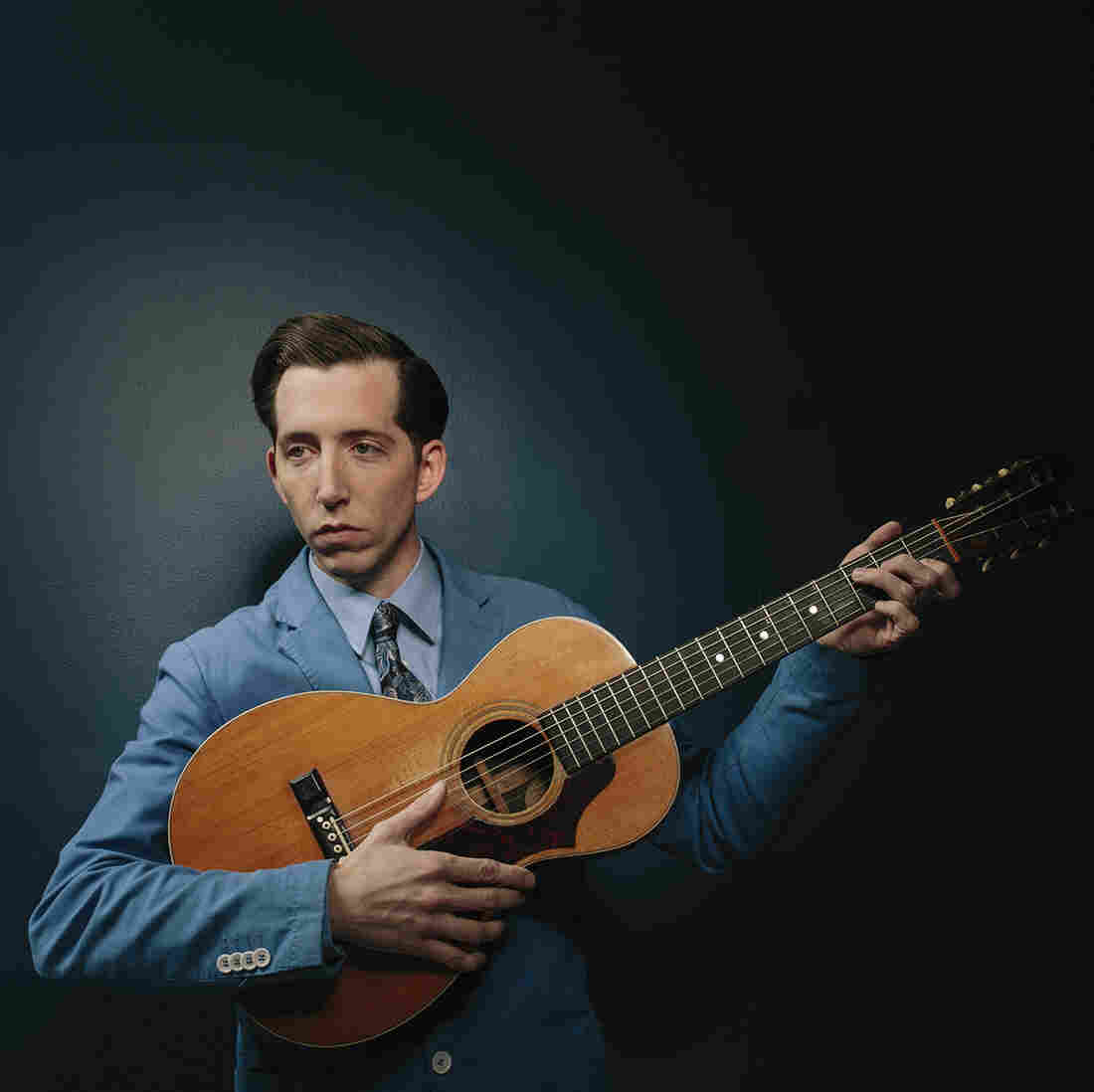 02I Wanna Be Your Man