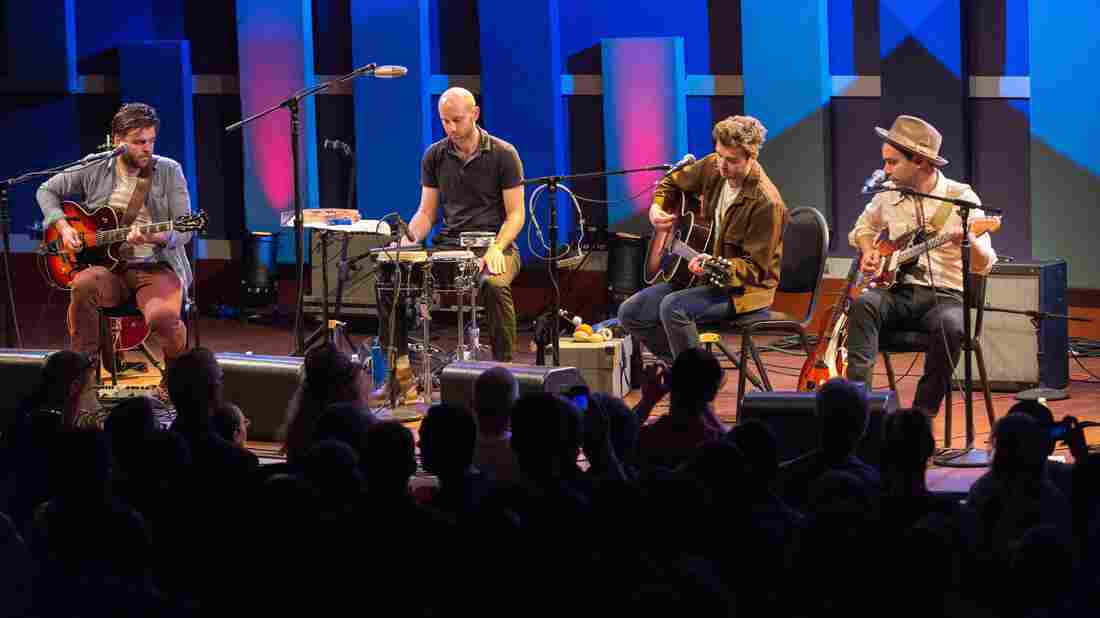 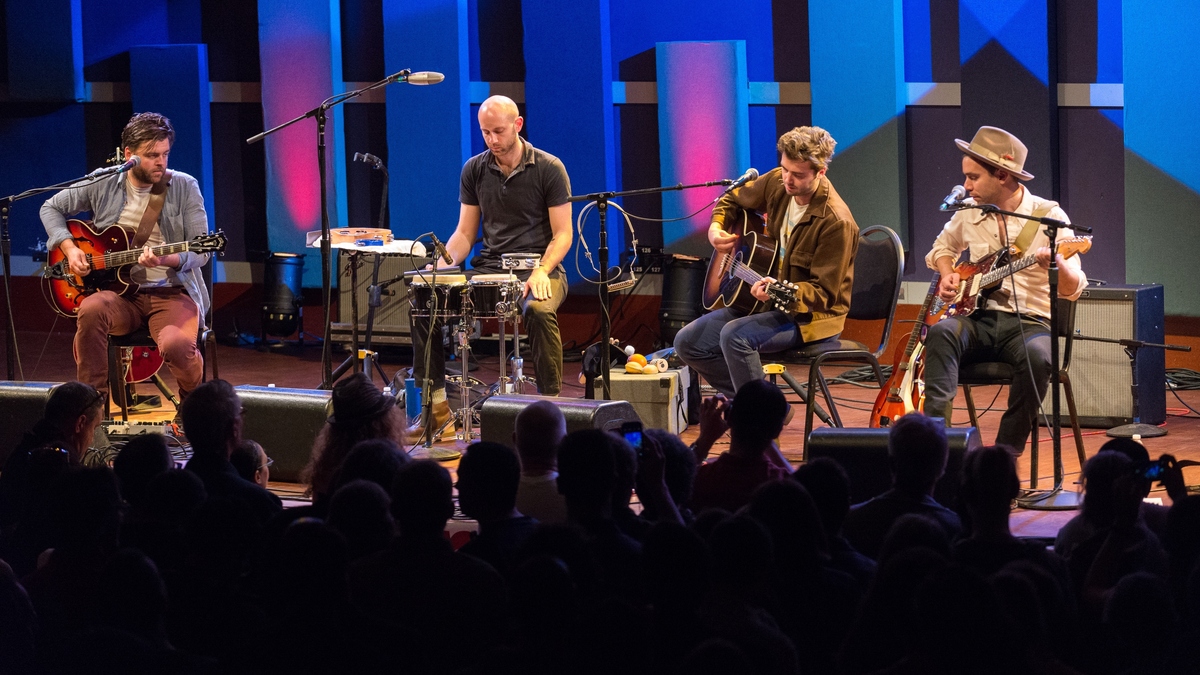 Ben Schneider has a creative mind, to say the least: The man who leads Lord Huron is a multimedia dynamo.

The Los Angeles band (with roots in northern Michigan) has just released its second full-length record, Strange Trails. As with the band's first album, Lonesome Dreams, the songs on Strange Trails relate to each other lyrically and musically. Companion music videos deepen the story, and the album even includes a comic book inspired by one of its songs. On this episode of World Cafe, we talk with Schneider and hear stripped-down performances from the stage of World Cafe Live in Philadelphia. 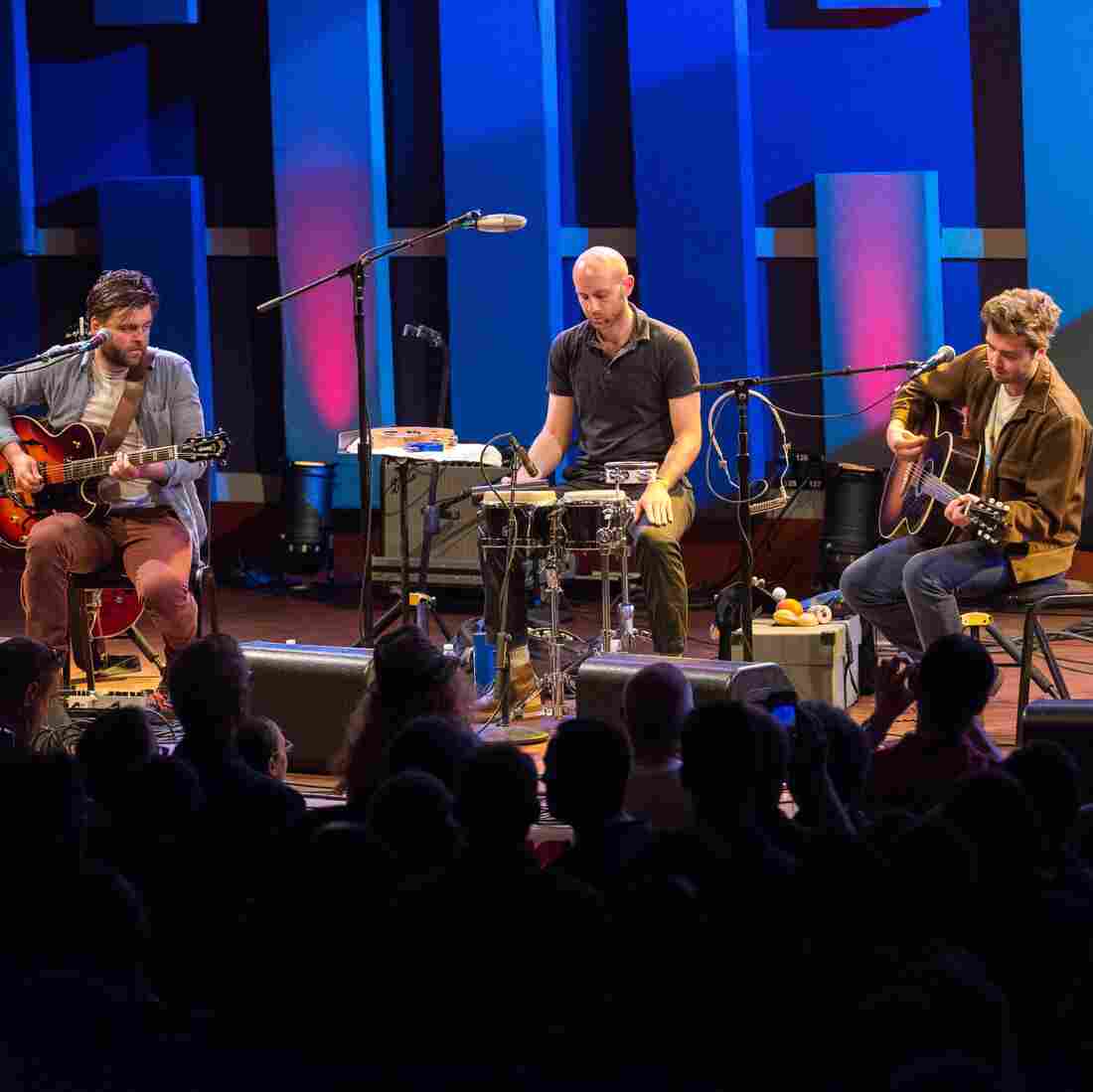 02Meet Me In The Woods