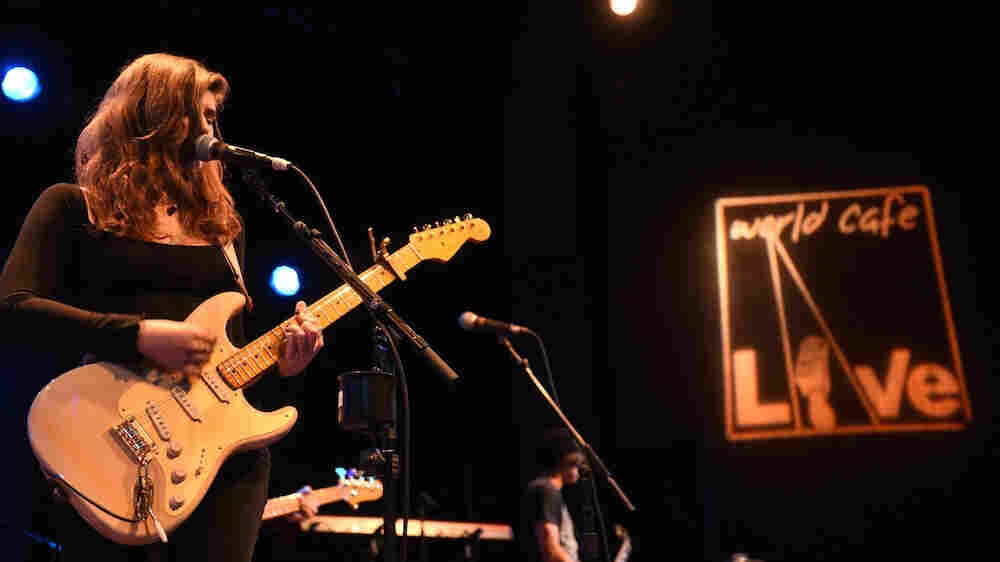 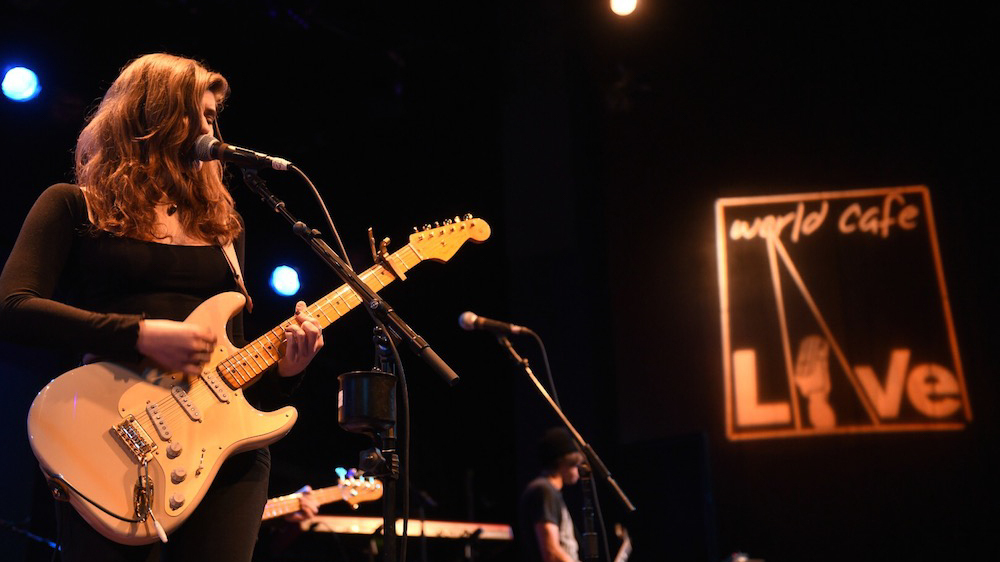 Best Coast just returned with a new album called California Nights, which expands on the band's soaring beach-rock sound. In fact, expansion seems to be the point of California Nights: Members Bethany Cosentino and Bobb Bruno allow themselves to head into uncharted areas, both sonically and lyrically.

On this episode of World Cafe, Cosentino discusses her insomnia and the California sunsets that helped inspire the album. And the duo performs a few songs, recorded live at the recent Non-COMMvention of public-radio people in Philadelphia. 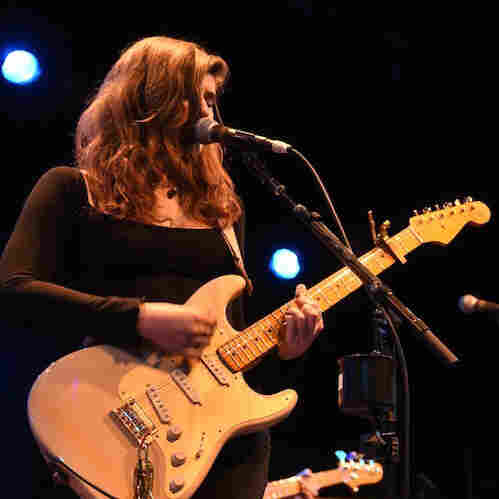