Accessibility links
On World Cafe, A Look At The Grateful Dead's Legacy : World Cafe As the Dead's Fare Thee Well Tour comes to a close, World Cafe talks with David Browne, the author of a new book on the legendary band.

On World Cafe, A Look At The Grateful Dead's Legacy 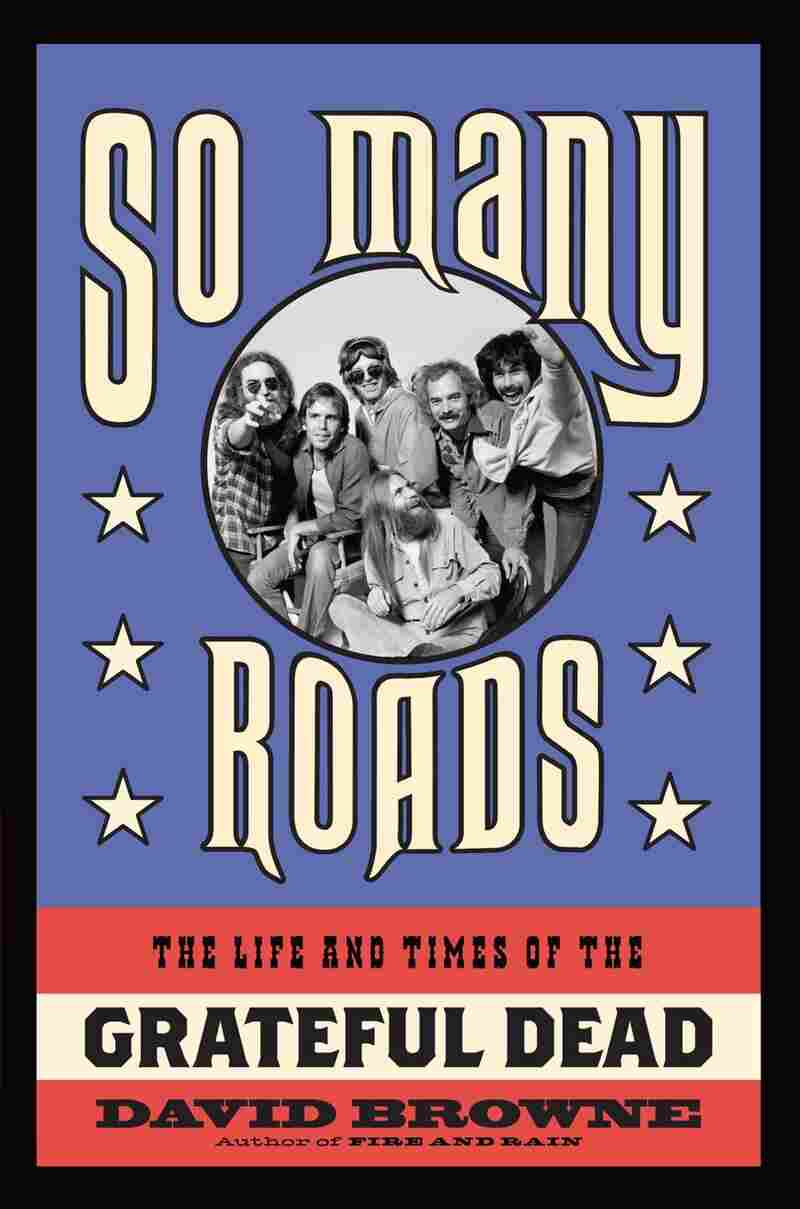 toggle caption
Courtesy of the author.

The Grateful Dead's Fare Thee Well Tour concerts in California have wrapped up, and this weekend, the band moves on to Chicago for its final three shows. From its beginnings in San Francisco, and certainly since the 1970s, the Dead has inspired fans to join it — following the group became a lifestyle.

World Cafe joins the celebration in this discussion with David Browne, author of So Many Roads: The Life And Times Of The Grateful Dead. The new book looks back at the Dead's career from the beginning, and Browne joins the show to talk about some of the turning points along the way — including the impact of an early Haight-Ashbury drug bust and the Dead's tradition of having in-depth review sessions after concerts. Browne also discusses how the band's hit "Touch Of Grey" came about.