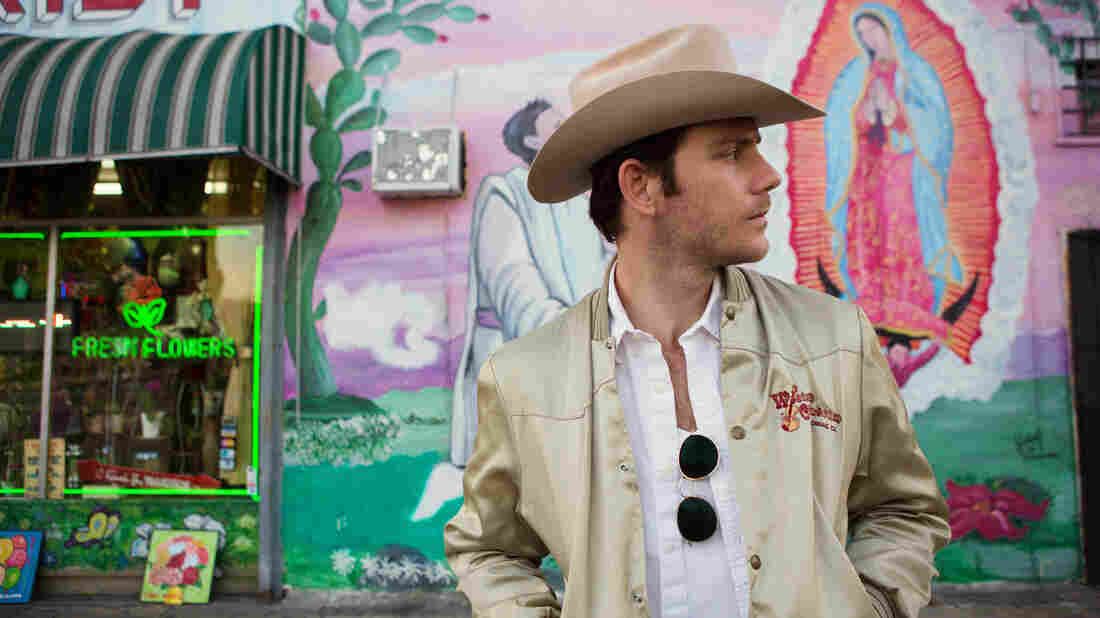 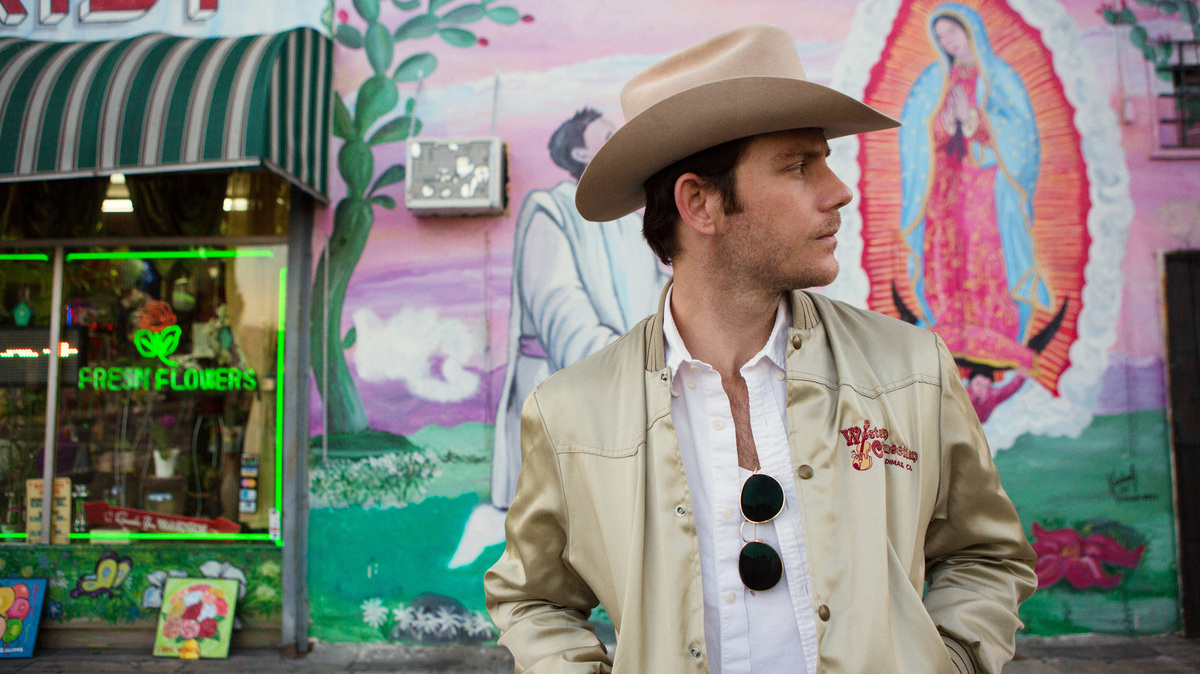 Matt Wignall/Courtesy of the artist

Unlikely though it may seem, "Outlaw" is Sam Outlaw's mother's maiden name. As it happens, the L.A. country singer, whose debut album is appropriately called Angeleno, has an improbable story to go with that name.

Outlaw had a life-changing moment when he decided to leave his job as a digital-advertising salesman and pursue music full-time. On today's episode of World Cafe, he describes how hiring drummer Joachim Cooder for demos led to Outlaw having Joachim's father, roots-music legend Ry Cooder, produce his debut. 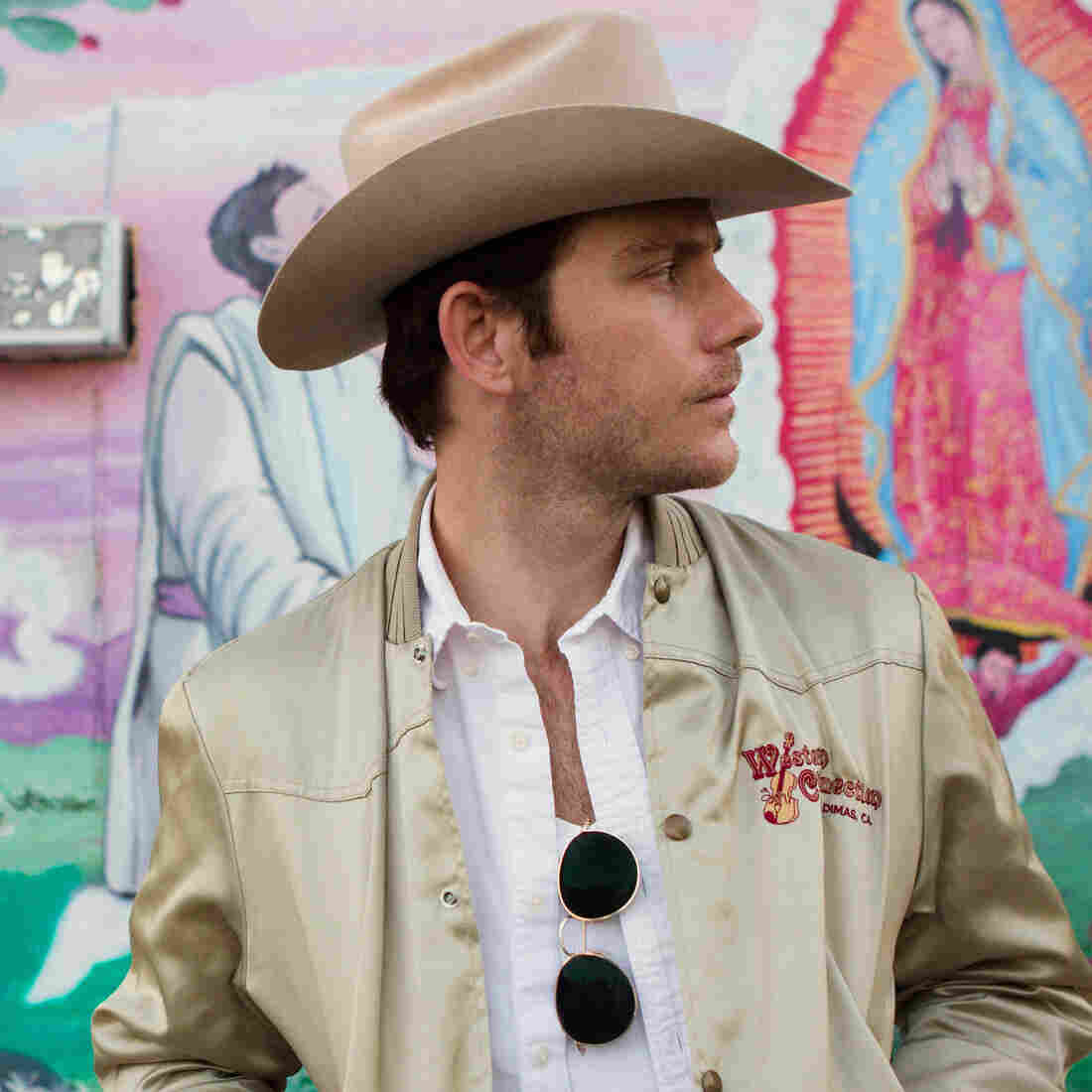 Matt Wignall/Courtesy of the artist

02Who Do You Think You Are