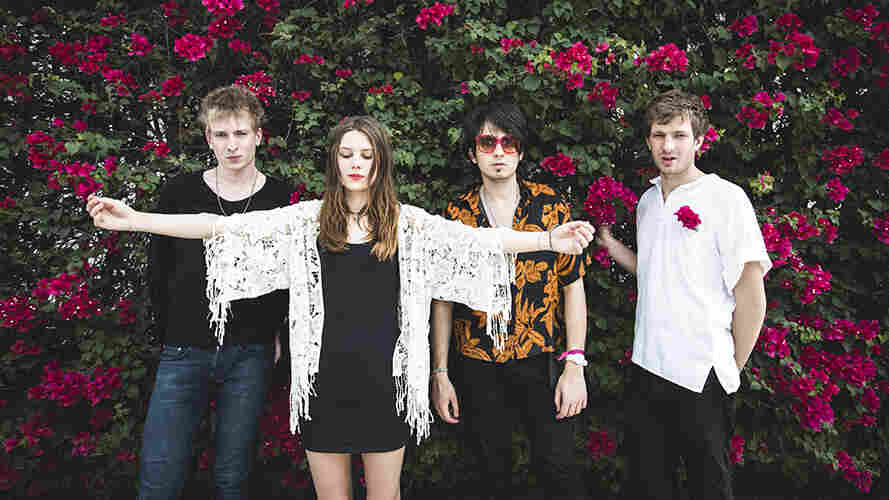 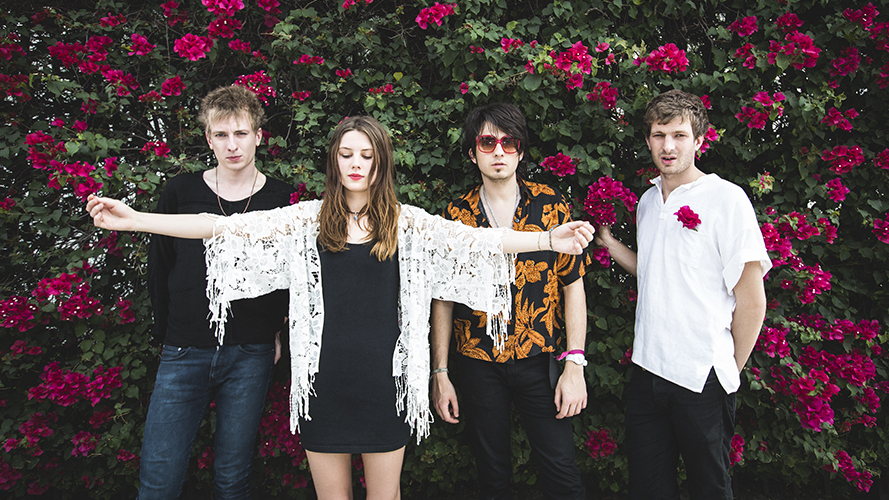 The North London rock band Wolf Alice, which took its name from an Angela Carter short story, has spent recent the last few years creating serious buzz in the U.K. and beyond. Wolf Alice's new full-length album is titled My Love Is Cool.

Wolf Alice has been labeled many things — post-grunge, alternative rock and so on — but its members call their own sound "distorted pop music," and that works just fine. Here the band plays a live studio set for World Cafe. 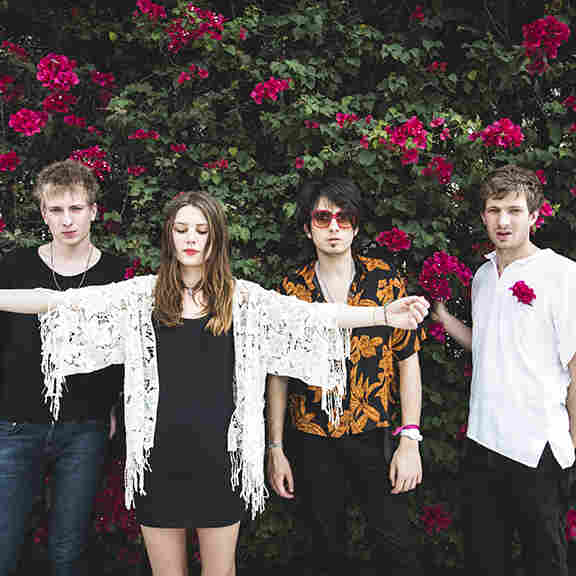