Accessibility links
Penelope Spheeris On World Cafe : World Cafe The filmmaker documented California punk and metal scenes in her feature trilogy The Decline of Western Civilization, now being released as a box set. 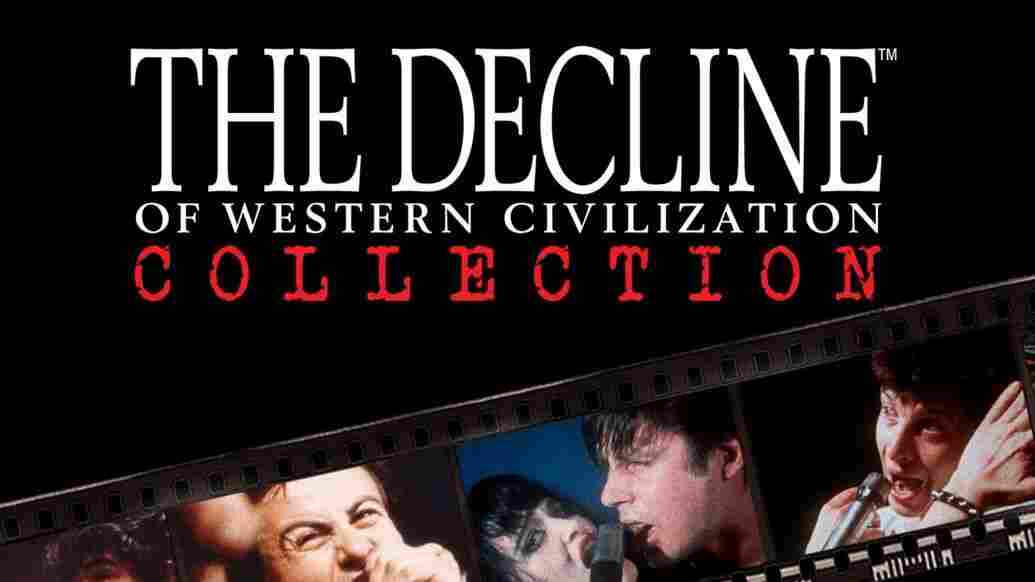 The Decline of Western Civilization, a series of three films by Penelope Spheeris. Courtesy of the filmmaker hide caption 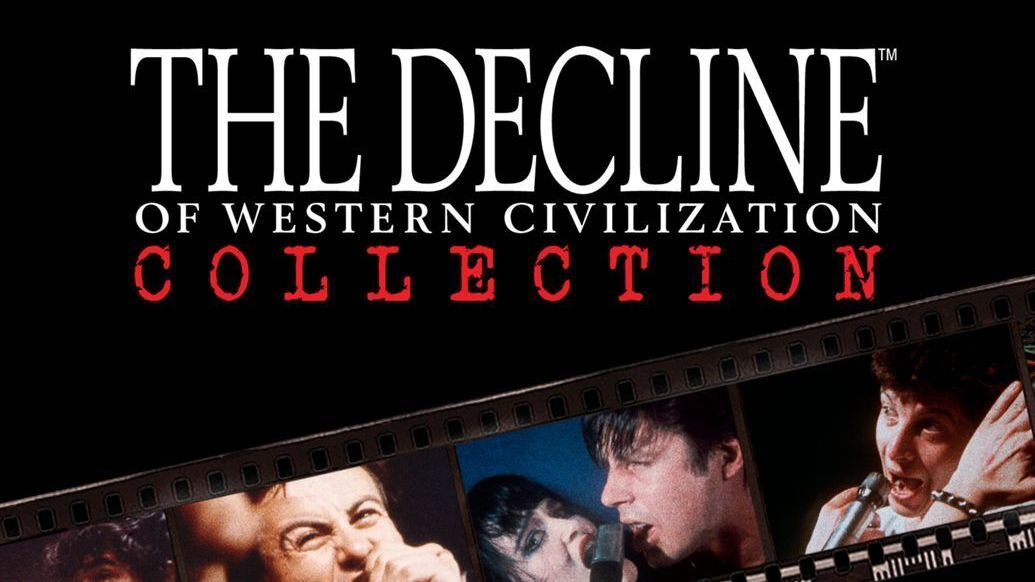 The Decline of Western Civilization, a series of three films by Penelope Spheeris.

Courtesy of the filmmaker

The 1980s in LA were a tumultuous time musically. A number of homegrown movements formed in reaction to the over-produced, corporate music scene, and filmmaker Penelope Spheeris was there to document these beginnings with a series of three extraordinary films titled The Decline of Western Civilization. The first is on the LA punk scene and came out to unanimous praise in 1979. She used extreme filmmaking methods, got inside the nascent scene with her camera and at times seemingly dove off the stage in small venues. Her second film, released in 1988, was about the Sunset Strip metal scene. The third Decline film, 25 years after the first, was also about LA punks but with a very different generation and style of music. These films have now been gathered together in a Blu-ray/DVD box set in a project headed by Spheeris' daughter Anna, who is also in the World Cafe studios today. Penelope Spheeris tells us that if she could, she would make nothing but documentaries, and she even hints that there is a fourth Decline film in the works.