Accessibility links
Calexico On World Cafe : World Cafe The border-straddling purveyors of all things Southwestern are back for another live set.

What started in the '90s as a collaboration between drummer John Convertino and singer-songwriter Joey Burns has ended up, some 20 years later, as the tremendous and seasoned band Calexico. Here, the duo performs a live set from the stage of World Cafe Live, recorded during last spring's NON-COMMvention in Philadelphia.

Forever fascinated with how Mexicans and Americans relate their cultures to one another, Calexico's members spent time in Mexico City to inspire their new album Edge Of The Sun. In addition to performing, Burns and Convertino discuss that experience, their love of mariachi-style trumpet and the allure of cumbia. 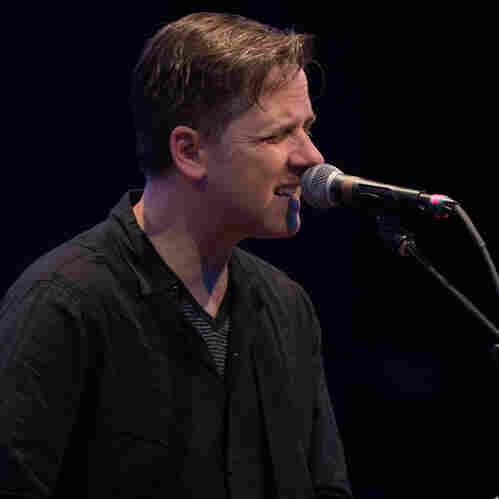 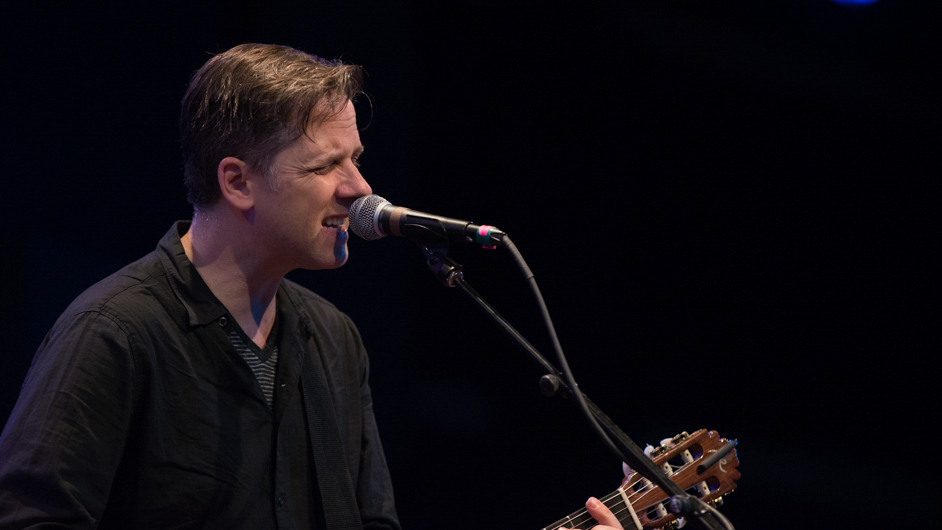 02When the Angels Played

06Falling from the Sky