Accessibility links
World Cafe Next: GospelbeacH : World Cafe Buoyant and breezy with a beachy twang, the band serves up a reminder that summer isn't over yet. 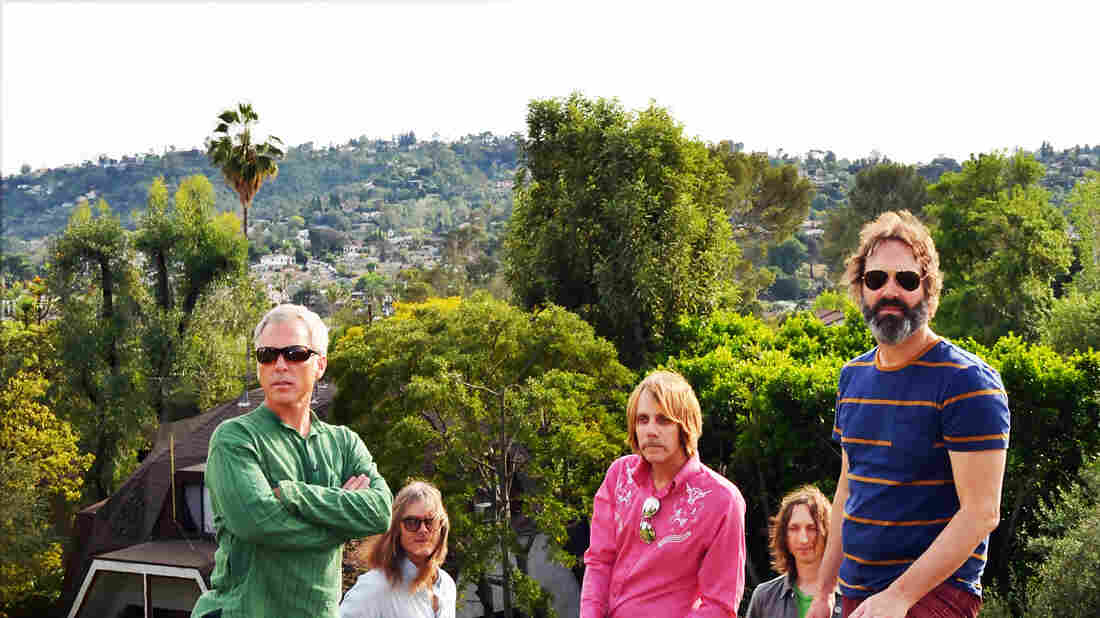 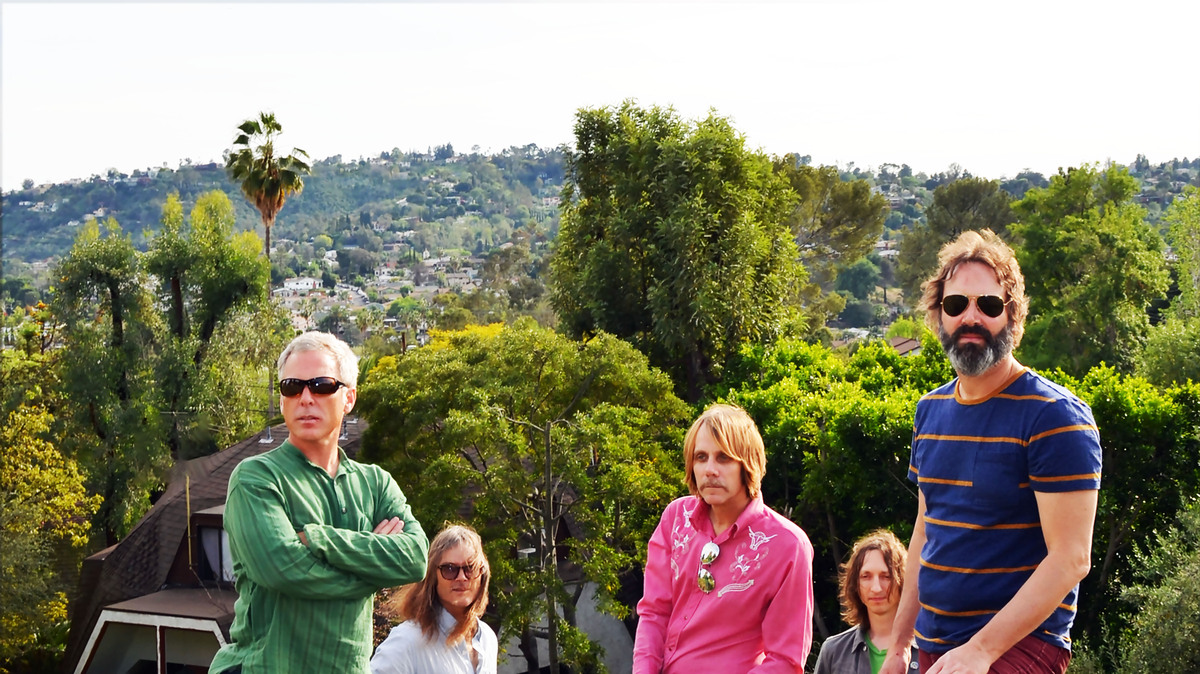 Pacific Surf Line, out Oct. 3, is a sunny, breezy debut from the group GospelbeacH. The band's members have been part of Beachwood Sparks, Further, The Tyde, the Chris Robinson Brotherhood, Ryan Adams & The Cardinals and Everest, among others. With the buoyant, country-influenced sound of Beachwood Sparks in mind, these musicians clearly clicked in the studio, as you'll hear in the two songs featured here.

Subscribe to the World Cafe: Next podcast on Tumblr.