Accessibility links
Galactic On World Cafe : World Cafe The New Orleans funk band doesn't stray from its mission: to make anyone and everyone dance.

There can't help but be a New Orleans vibe in the World Cafe house when Galactic joins the show live. Almost 20 years into its career, the New Orleans funk band returns in support of its 11th album, Into The Deep.

After a couple of discs that focused on New Orleans' rich musical legacy, this new record is more about great dance songs no matter the style. On Into The Deep, the frequently instrumental band also got contributions from some terrific vocalists, including Macy Gray and Mavis Staples. In today's session, Erica Falls shows up to take on everybody's vocal parts. Get inside the session with a video of New Orleans trombonist Corey Henry, who joins the brass-band blast in his song "Sugar Doosie." 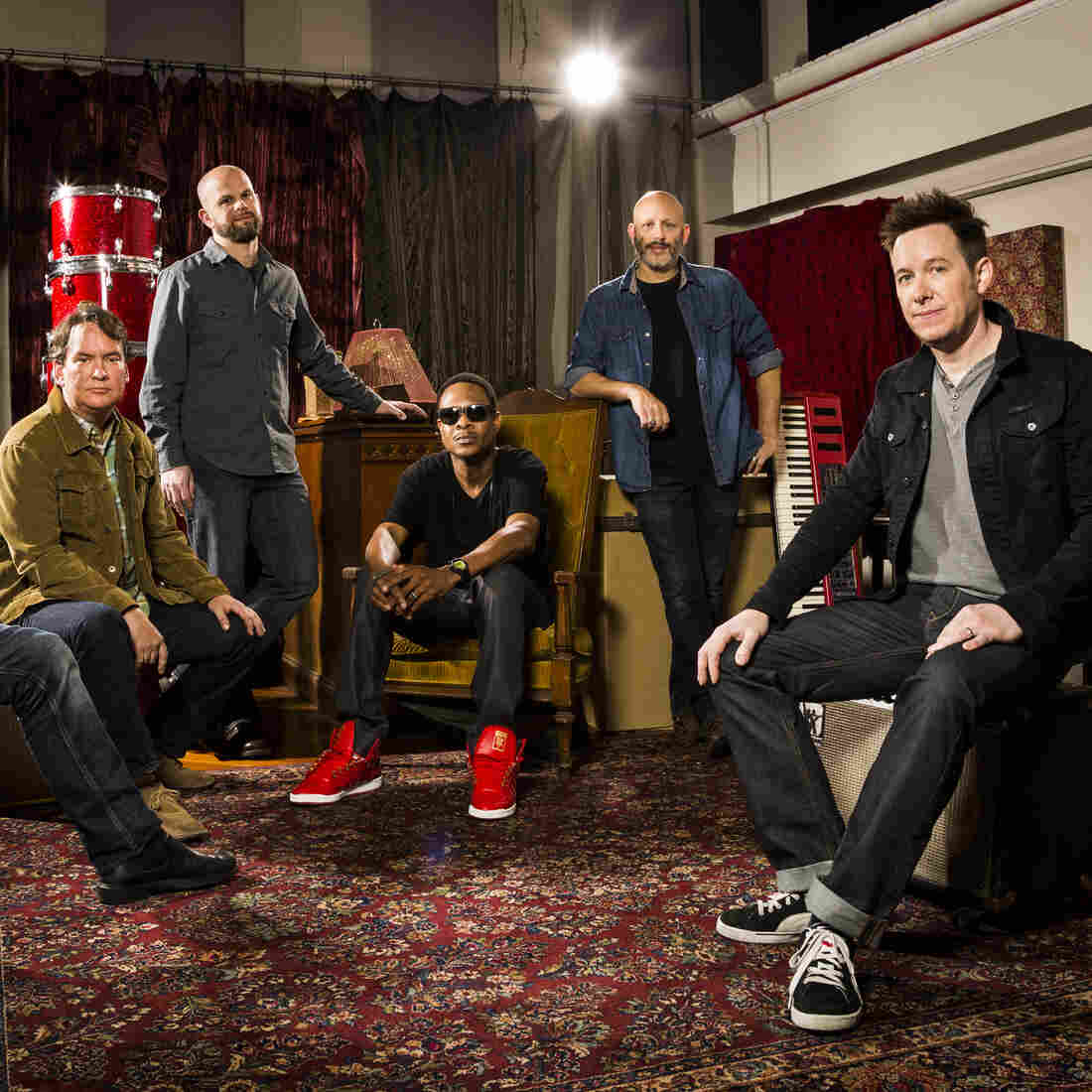 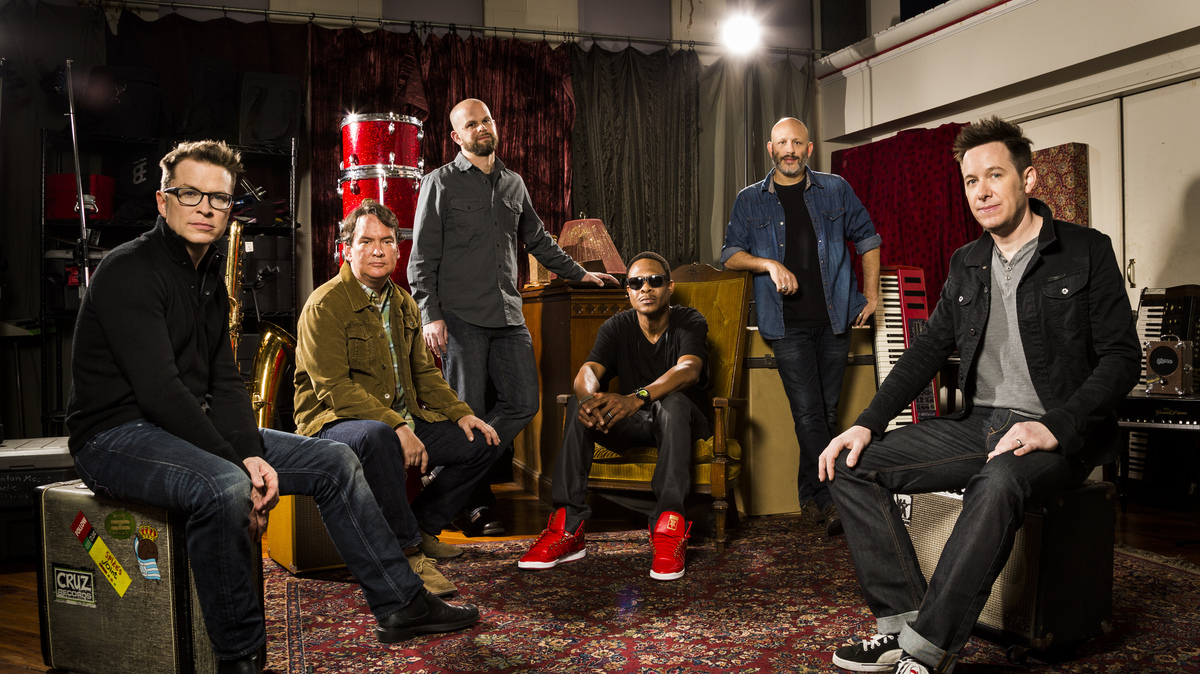 Jim Arbogast/Courtesy of the artist