Accessibility links
Low Cut Connie On World Cafe : World Cafe There wasn't an acoustic guitar in sight, but this good-time bar band got the Philadelphia Folk Festival on its feet. 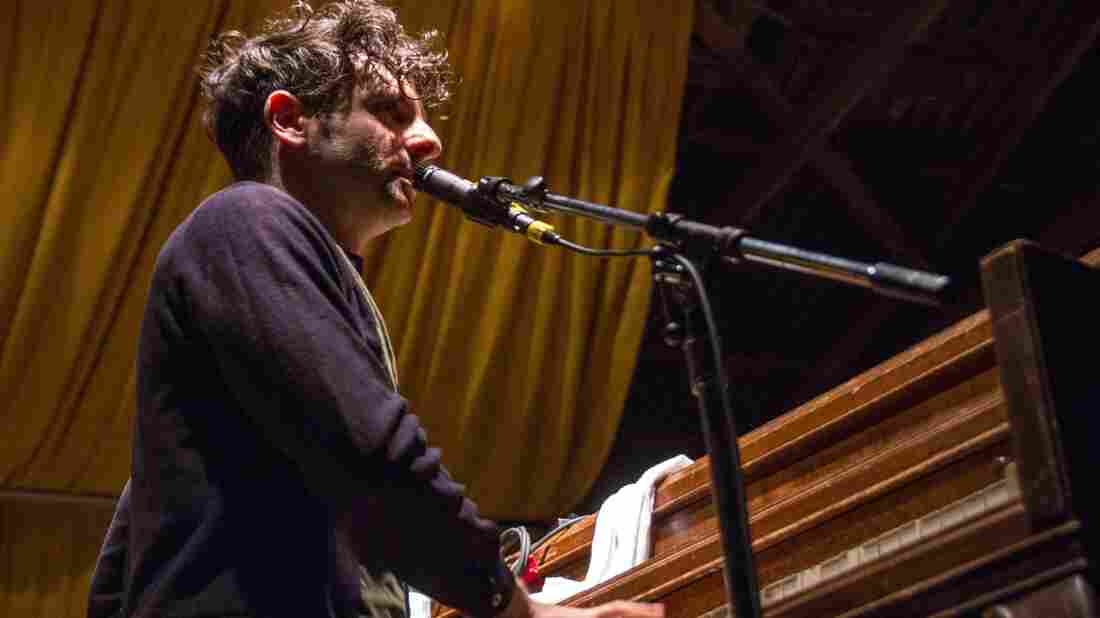 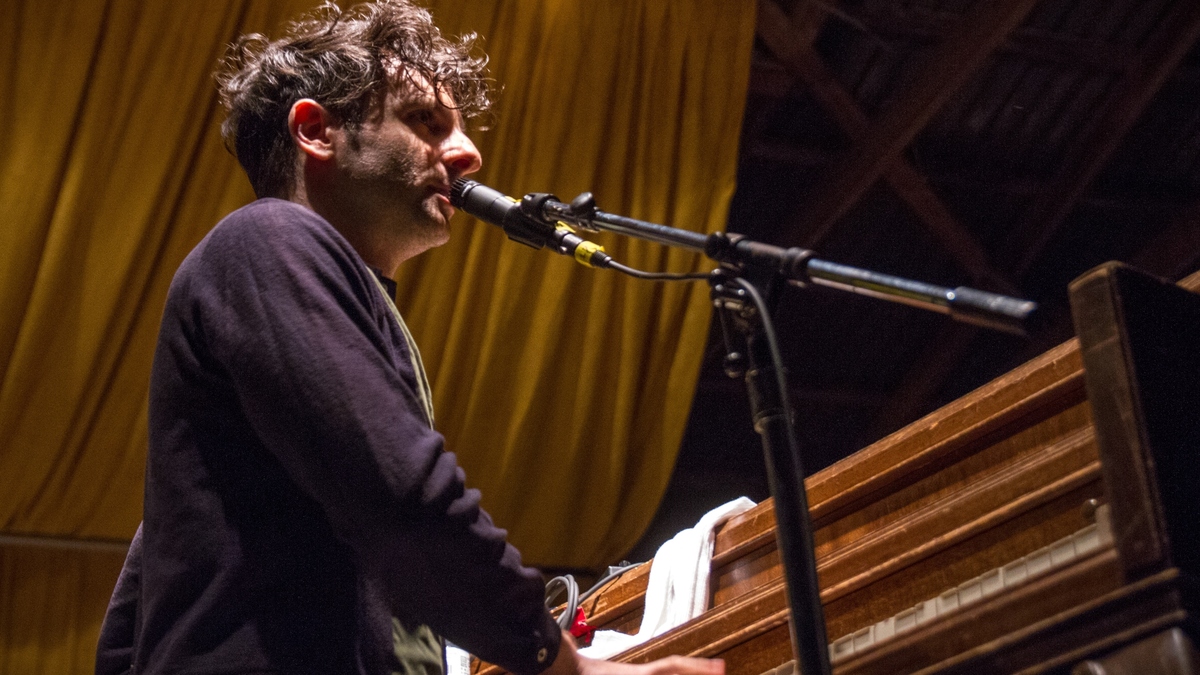 On one level, Low Cut Connie seems far removed from folk music. There wasn't an acoustic guitar in sight during the band's Philadelphia Folk Festival performance. But its straight-ahead rock 'n' roll sound, propelled by Adam Weiner's piano, certainly puts it next in line of a tradition of classic bar bands.

Weiner hails from New Jersey, while his guitar-playing partner, Dan Finnemore, is from Birmingham, England. Their different sensibilities meet in a raucous, joyful sound that got festivalgoers on their feet and dancing. 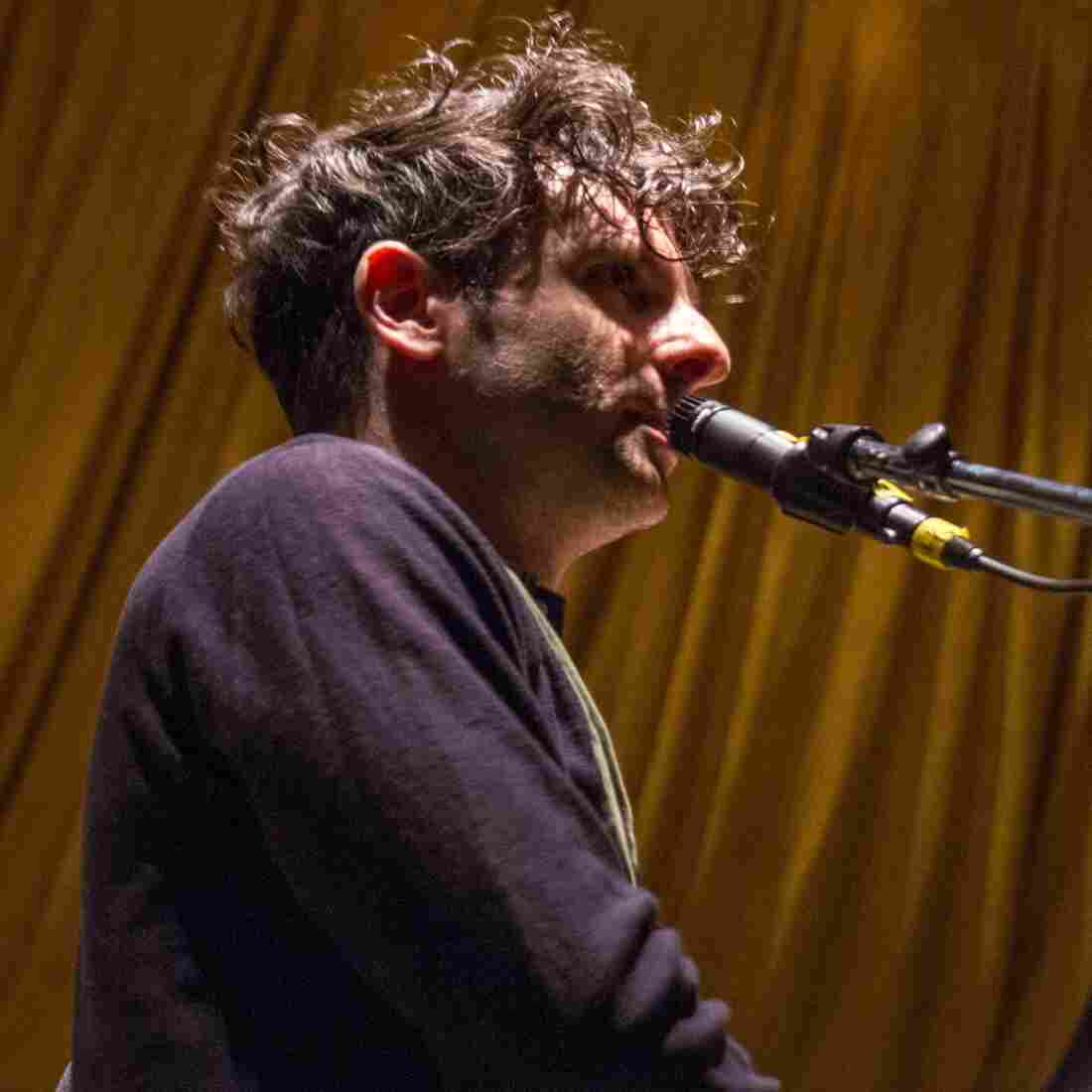 01Diane (Don't Point That Thing At Me)