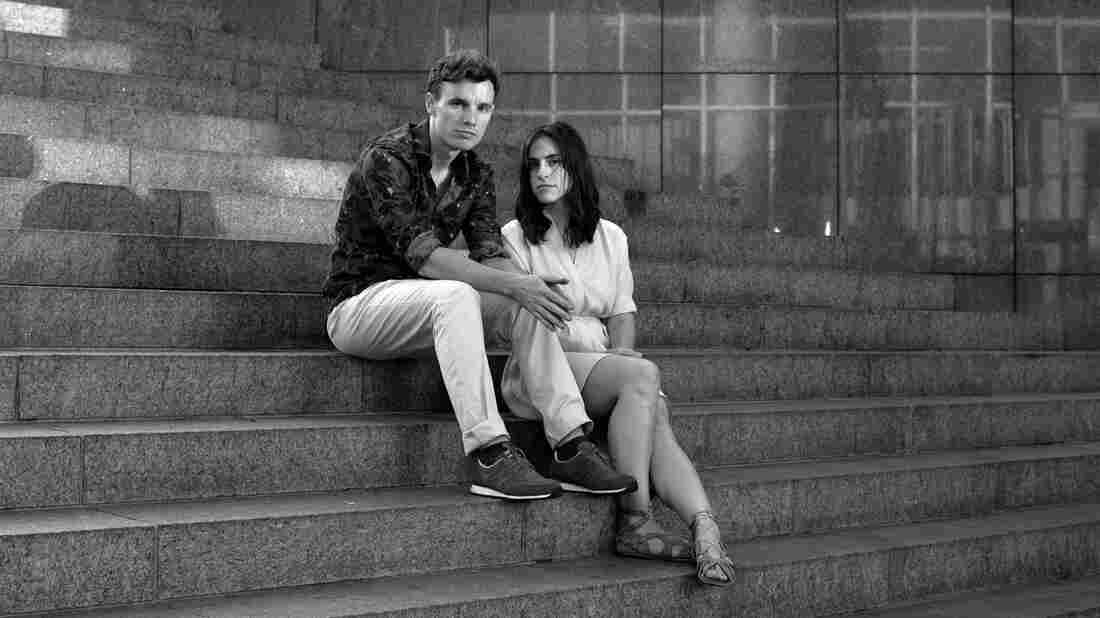 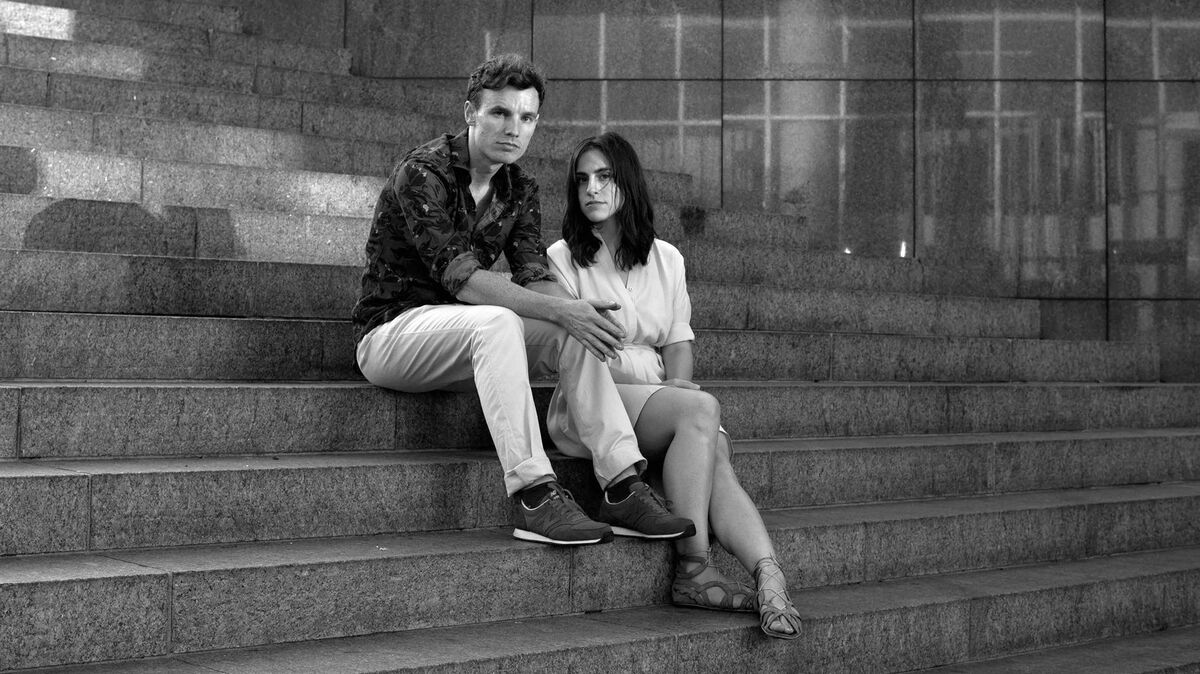 As the annual Americana Music Festival gets under way in Nashville, NPR Music is webcasting tonight's awards ceremony, with Jim Lauderdale hosting and an all-star band led by Buddy Miller.

World Cafe recently invited NPR Music critic Ann Powers, who recently moved to Nashville, to let us know some of her picks for the newer acts showcasing around town. She'll play music from the duo Lewis & Leigh, from Barna Howard, and from New England band Darlingside. Plus, a song from the rock group she describes as better than its name might indicate: Hugh Bob & The Hustle.

01Show On The Road

Hugh Bob & The Hustle, 'Show On The Road'

Barna Howard, 'Quite A Feelin"

07The God Of Loss

Darlingside, 'The God Of Loss'