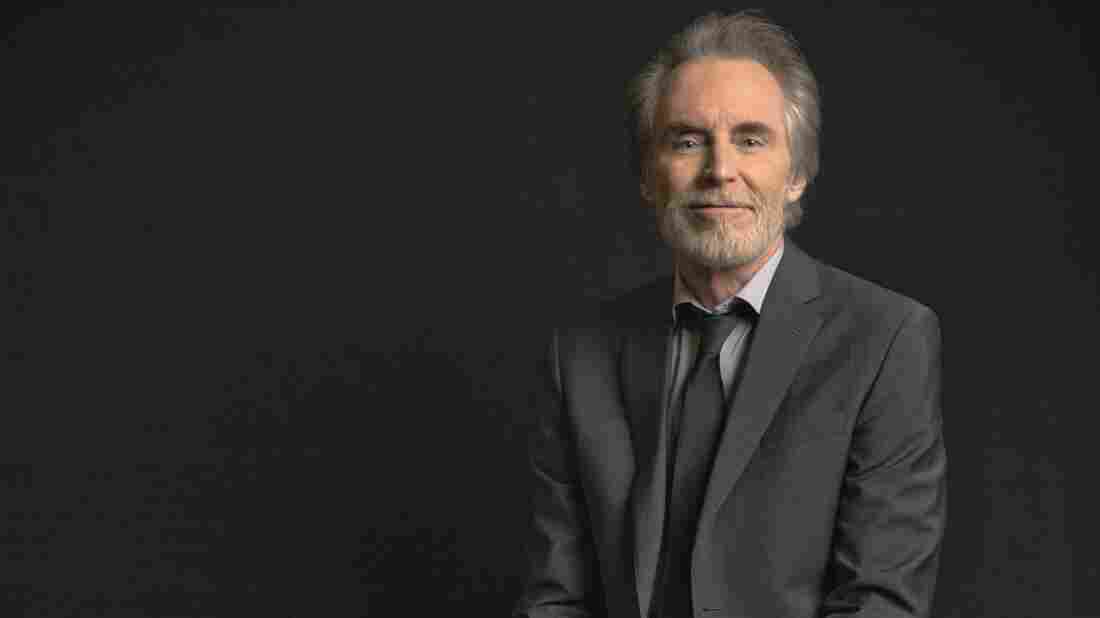 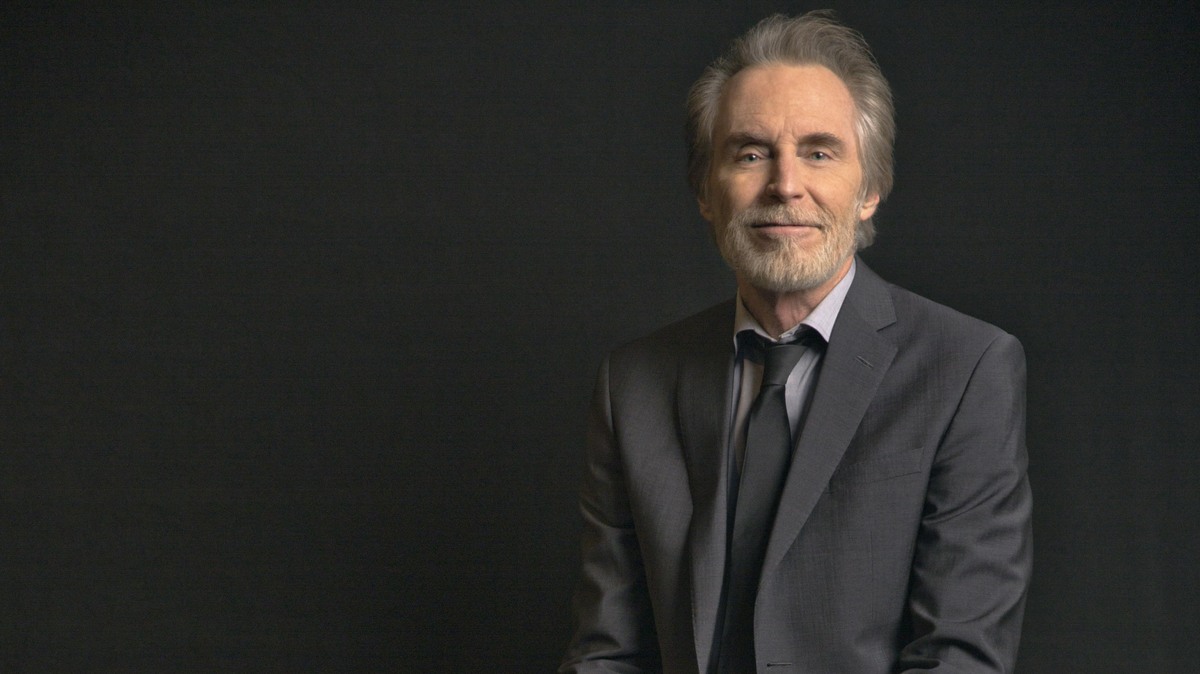 JD Souther is a songwriter's songwriter, best known for the songs he wrote and co-wrote for The Eagles — songs like "Heartache Tonight," "Best Of My Love" and the one he performs live on this episode of World Cafe, "New Kid In Town."

Souther's position has only been solidified by other hits, including his smash "You're Only Lonely" and songs like "Faithless Love," which was originally recorded by Linda Ronstadt. Souther released an album earlier this year called Tenderness, for which he wrote all new songs. He'll perform a few of those and discuss the art of songwriting on this episode of World Cafe. 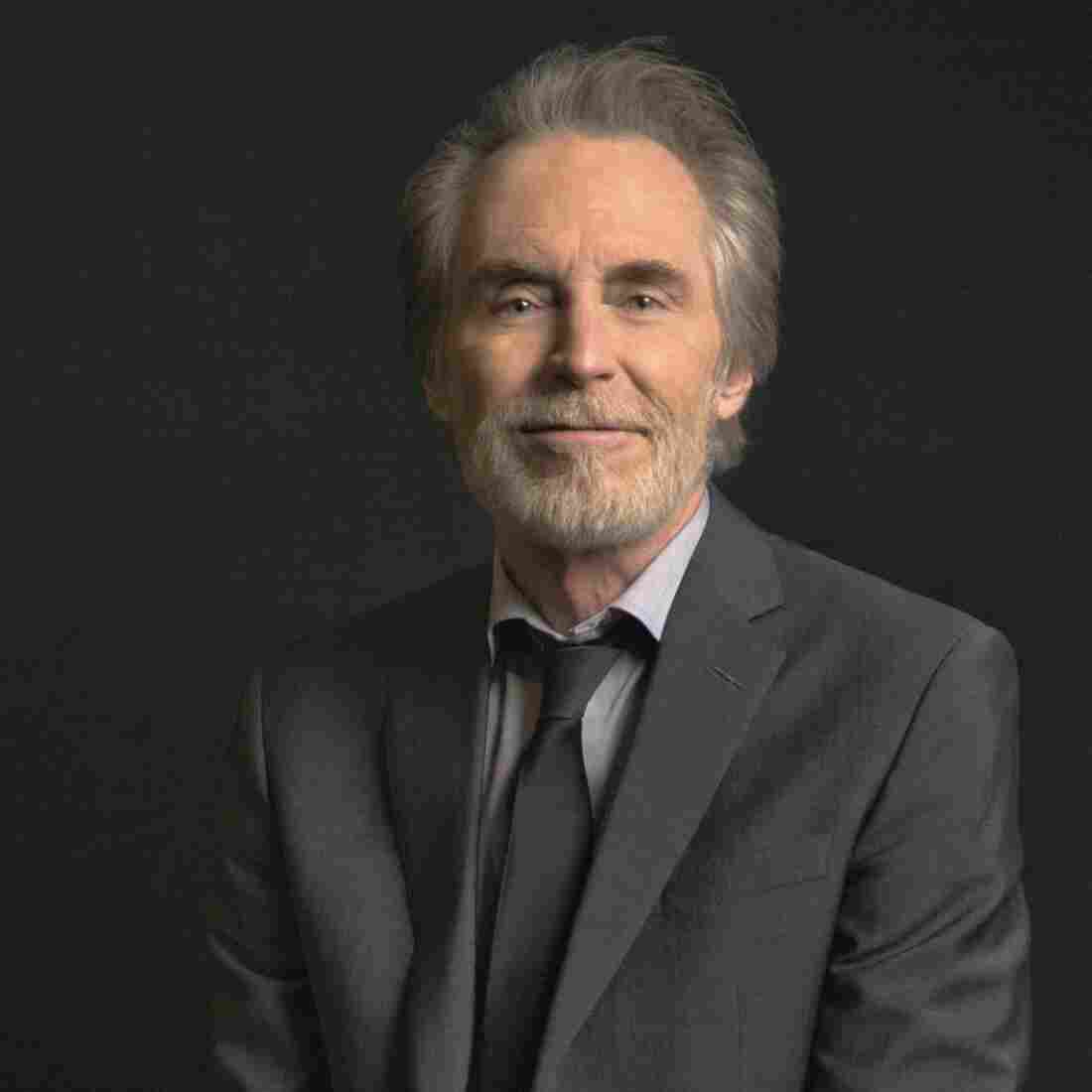 02Something In The Dark