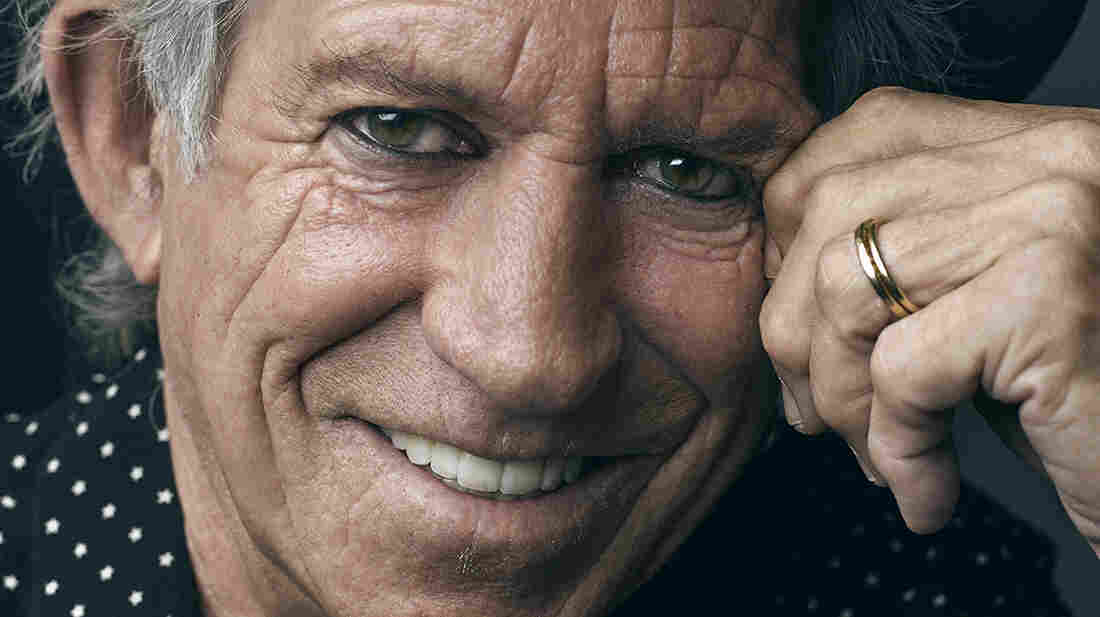 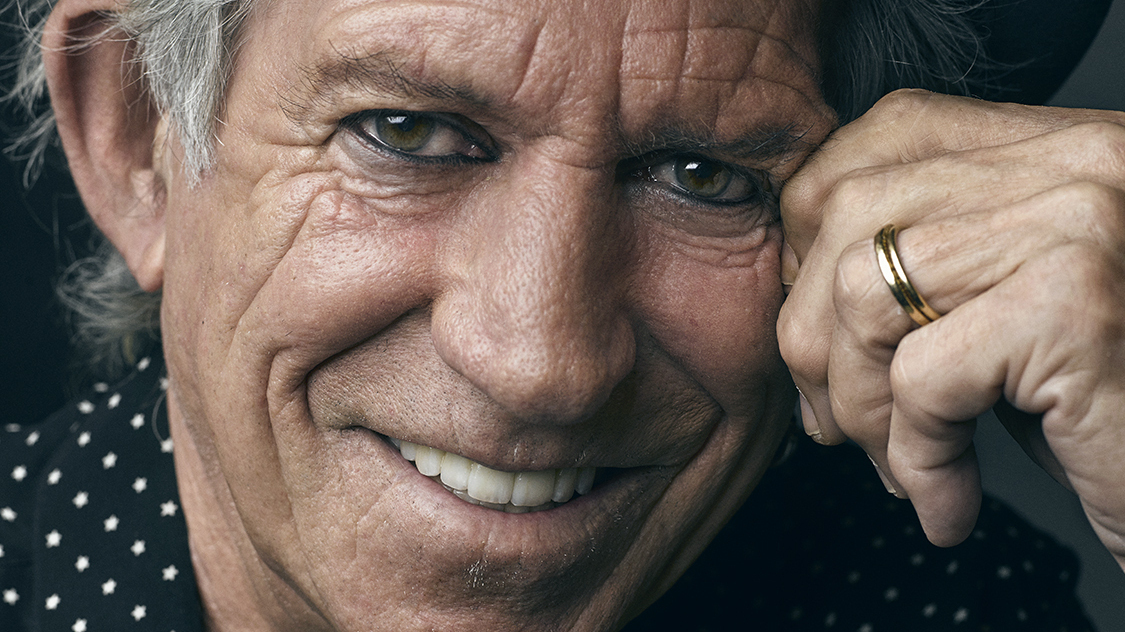 It's a good day when you get a chance to talk with Keith Richards and hear that gruff laugh live. On this episode of World Cafe, Richards discusses Crosseyed Heart, his first new solo album in more than 20 years. The album sees the Rolling Stones guitarist working once again with drummer Steve Jordan and fellow guitarist Waddy Wachtel, and it even includes an appearance from the late saxophonist Bobby Keys, who was part of early sessions.

Hear the story behind the new songs — and find out what the 71-year-old Richards thinks of the young punk in all the old Stones footage that shows up in the new documentary about his life, Under The Influence.