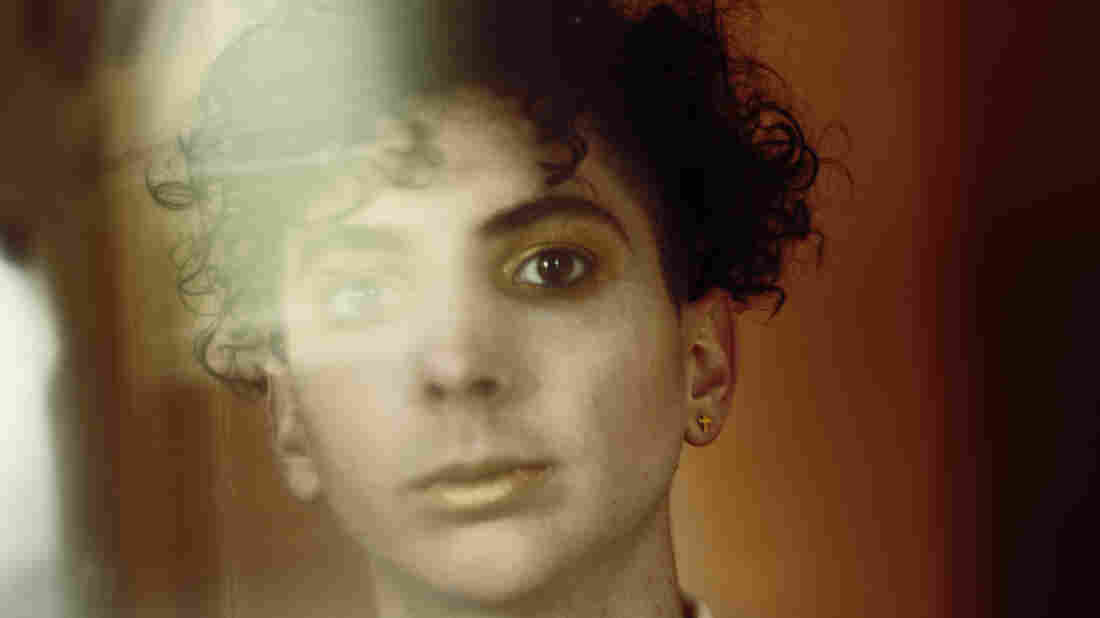 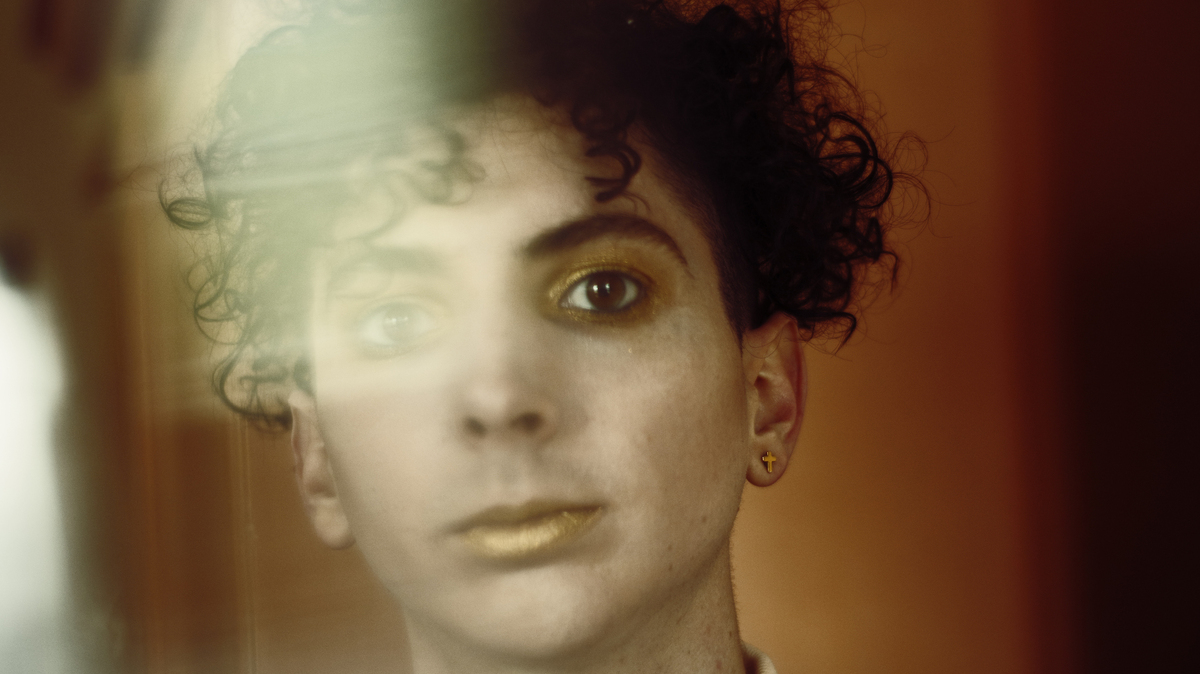 Ken Kaban/Courtesy of the artist

Youth Lagoon is the work of indie-pop artist Trevor Powers, whose new album, Savage Hills Ballroom, is the third in a series showcasing his strong melodic sense as well as his experimental side. Powers says the death of a good friend at home in Boise, Idaho, led him to rethink how he dealt with emotional discomfort, which in turn helped him make better art. He spent two months with producer Ali Chant in Bristol, England to record Savage Hills Ballroom.