Glen Hansard won international acclaim for his starring role in the 2007 film Once. The Irish singer-songwriter, who's spent 25 years leading The Frames, also wrote or co-wrote the film's music — including "Falling Slowly," which won an Oscar for Best Original Song. Now, Hansard has released his second solo album, Didn't He Ramble, which he wrote and recorded in Ireland, France and the U.S.

In this session, Hansard and a six-piece band perform songs from Didn't He Ramble at World Cafe Live in Philadelphia. Hansard also recounts stories about songwriting and Bruce Springsteen and shares where he keeps his Oscar. Hear the full session at the audio link above and download four web-only songs from the performance below. 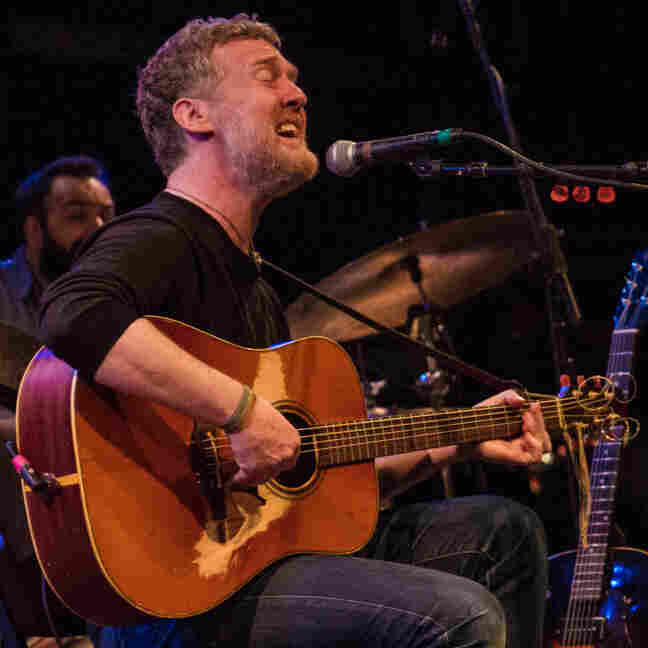 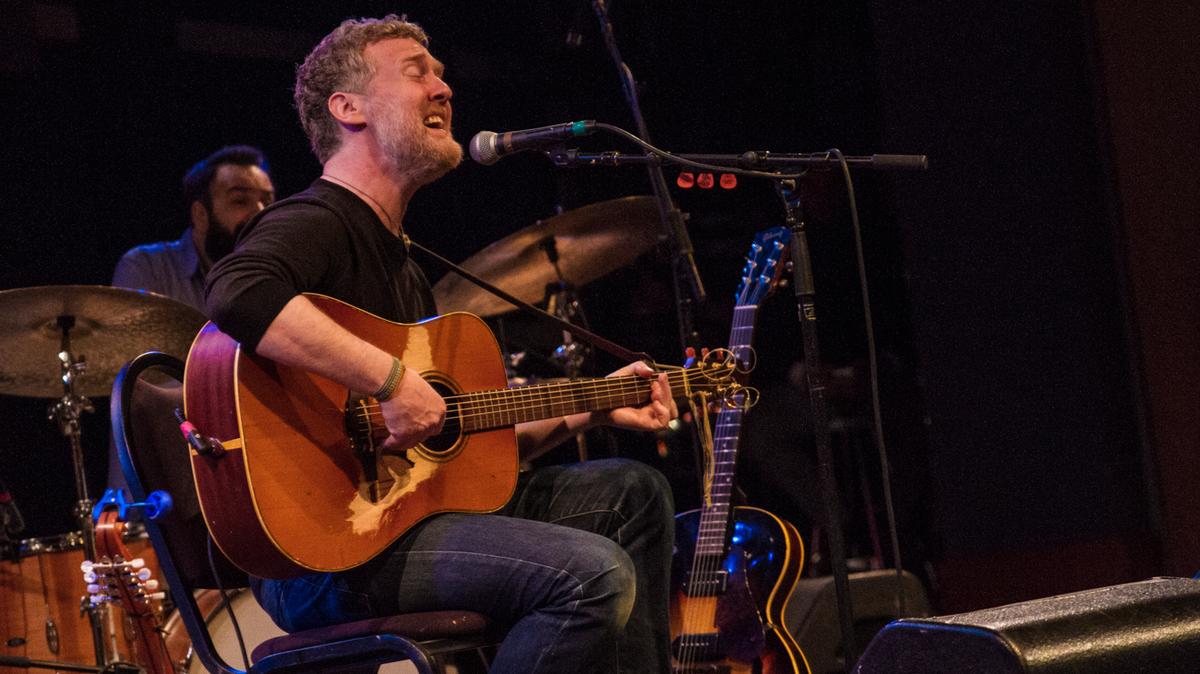 01Just To Be The One