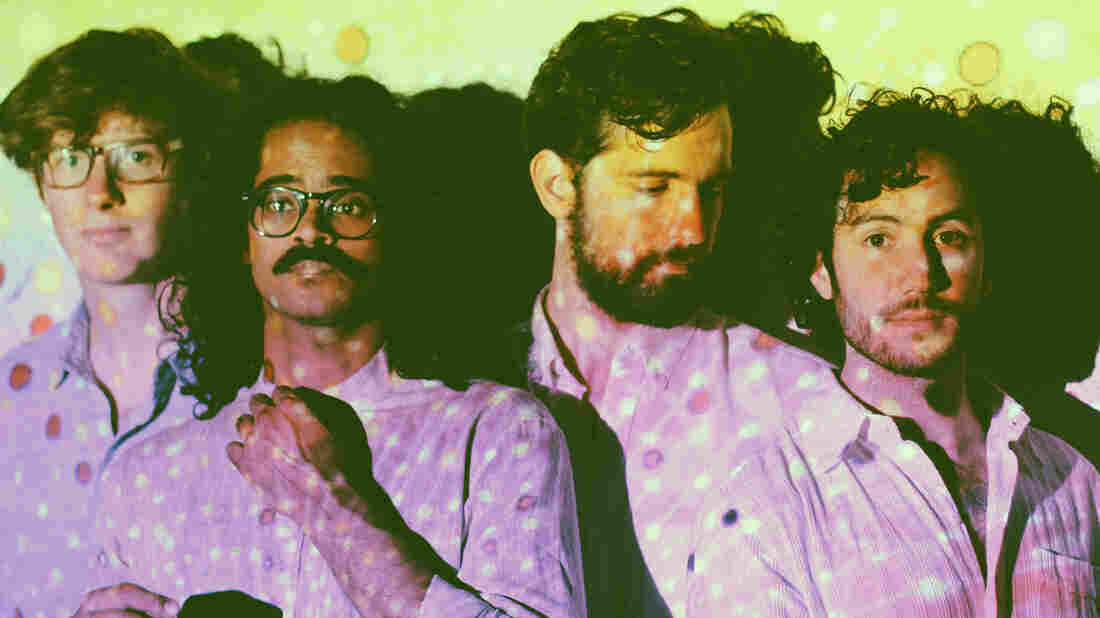 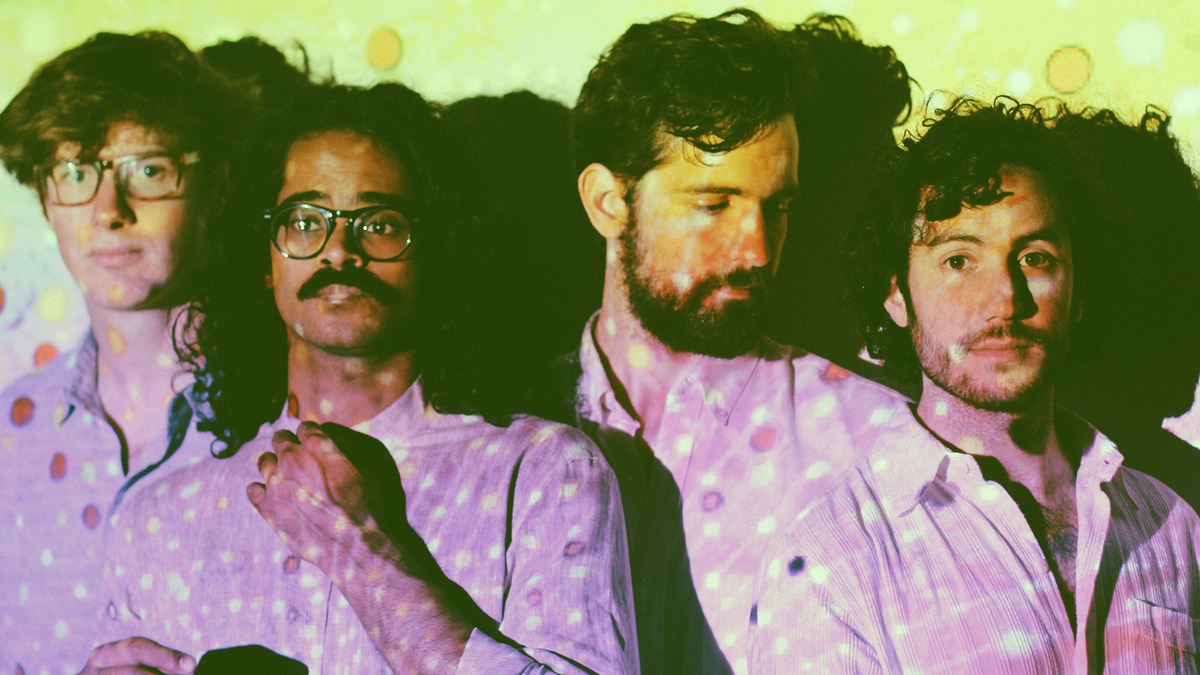 The New England folk band Darlingside, which was recently featured in World Cafe's preview of this year's Americana Music Festival, evolved from a larger group that formed when its members attended Williams College in Massachusetts. The original band was more in the indie-rock vein, but when its drummer left, the remaining members began to more deeply explore the roots of their sound — especially their forceful harmonies.