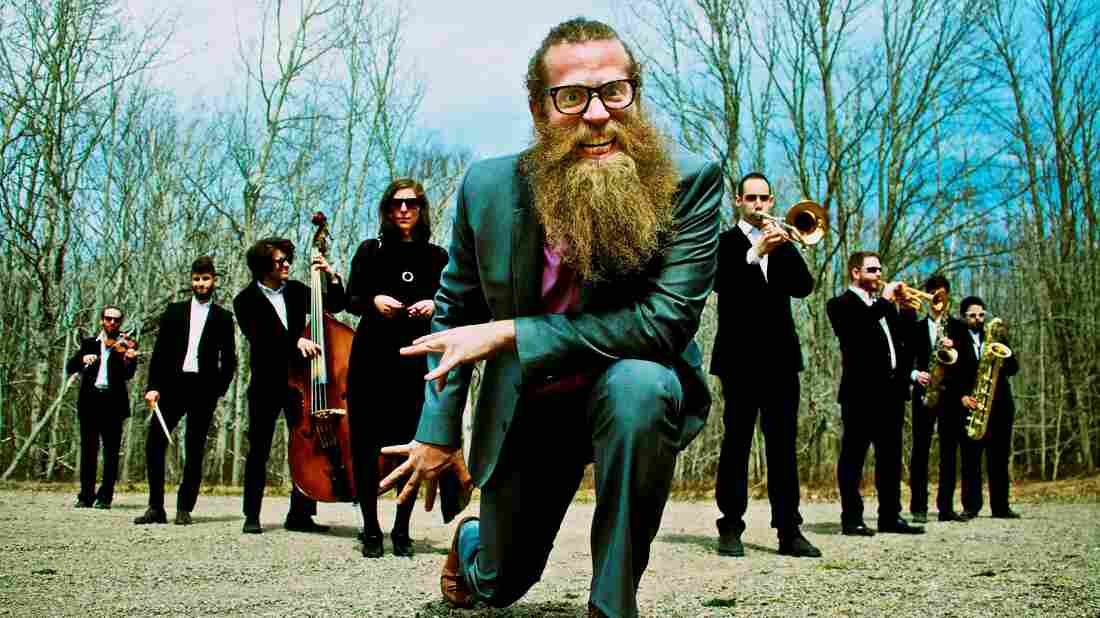 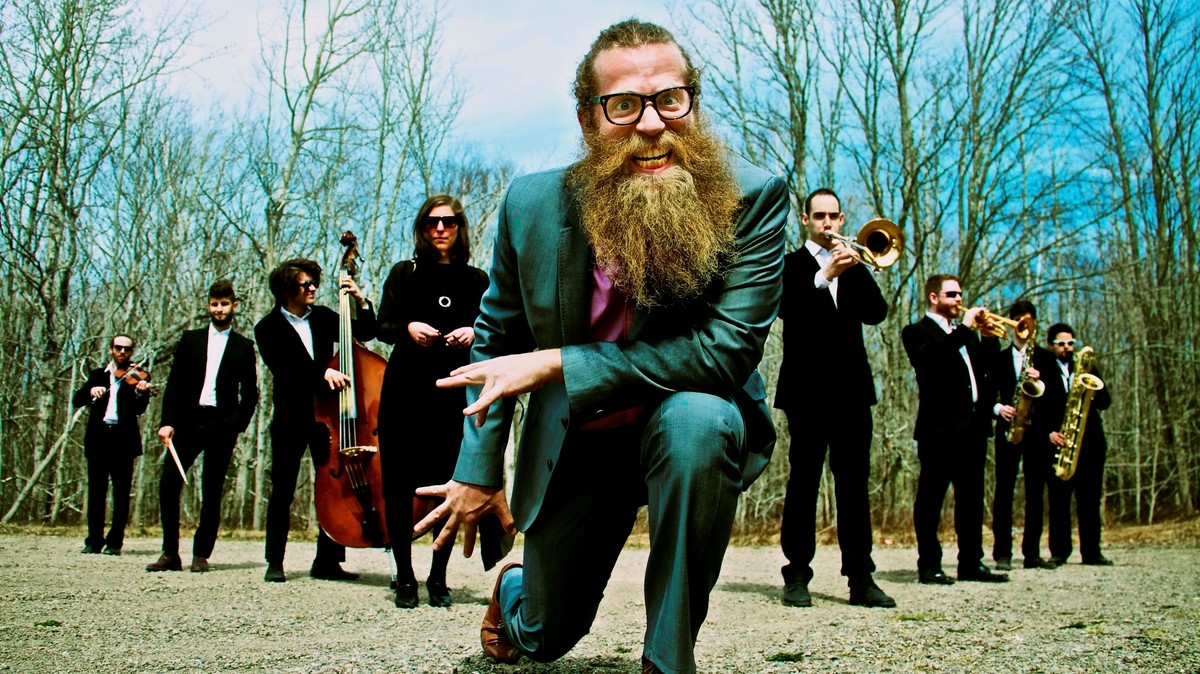 Canadian singer and bandleader Ben Caplan released his first album in 2011 and has been on the road ever since. That might explain why his new record, Birds With Broken Wings, took so long to be recorded and released. Today's World Cafe: Next features two songs from that album, which is due out in November.

Caplan's music is freewheeling stuff — he's been described as a cross between Tom Waits and Gogol Bordello. As different as these two songs, "Birds With Broken Wings" and "I Got Me A Woman," are, they represent just a sample of the stylistic diversity Caplan explores on Birds With Broken Wings.