Accessibility links
Mac DeMarco On World Cafe : World Cafe The Canadian singer performs songs from his new EP, Another One, and talks about inviting fans over for coffee. 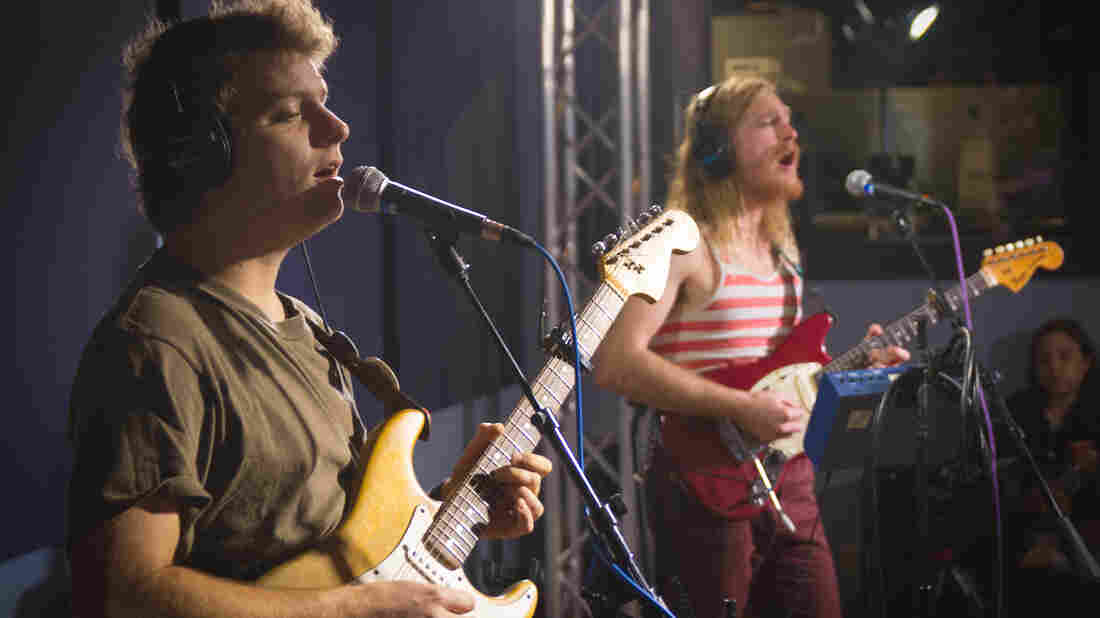 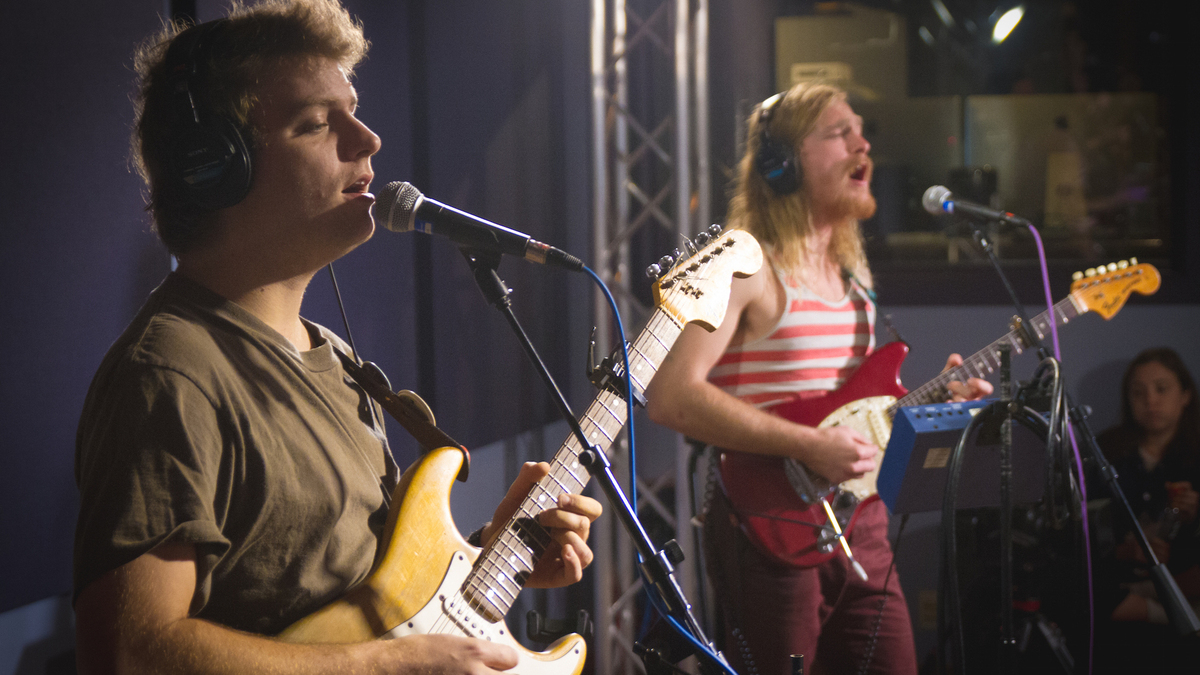 Canadian jangle-pop singer-songwriter Mac DeMarco is an itinerant: Originally from Edmonton, he's made stops in Vancouver and Montreal on his way to Queens, where he now lives and records.

After playing in bands and releasing a couple of solo albums, DeMarco caught on in a big way with Salad Days in 2014. He then quickly released his new EP, Another One, which he concludes by giving his home address and inviting fans over for coffee. In today's World Cafe session, hear DeMarco talk about how that invitation has worked out and give live performances of the new songs in the studio.