Accessibility links
Shawn Colvin On World Cafe : World Cafe Performing material from her new covers album, Colvin shows she has a knack for singing other people's songs as well as her own. 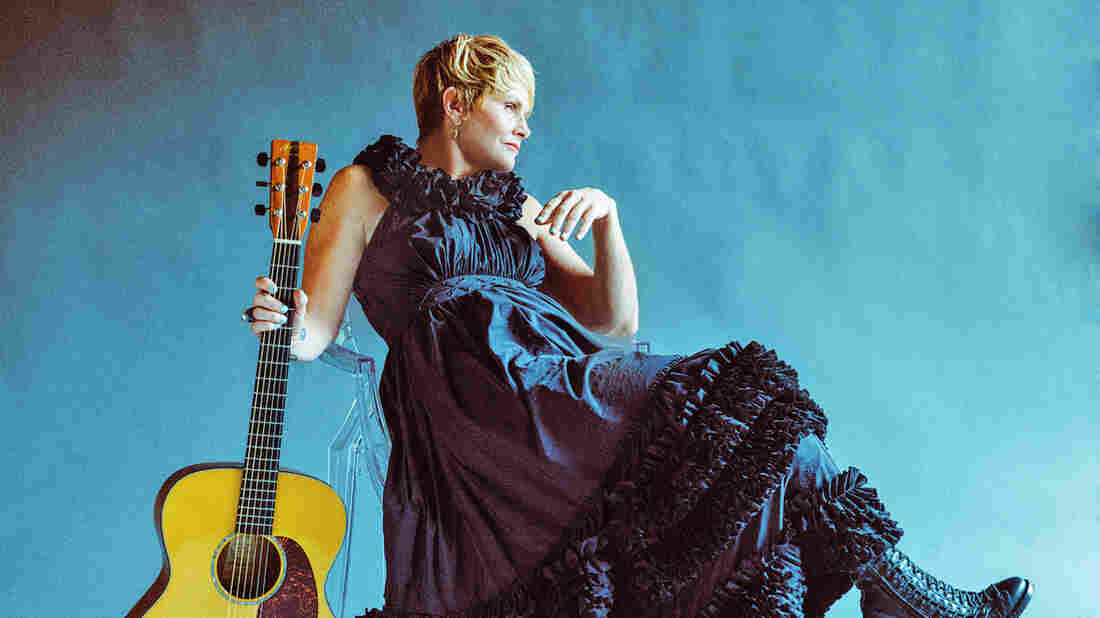 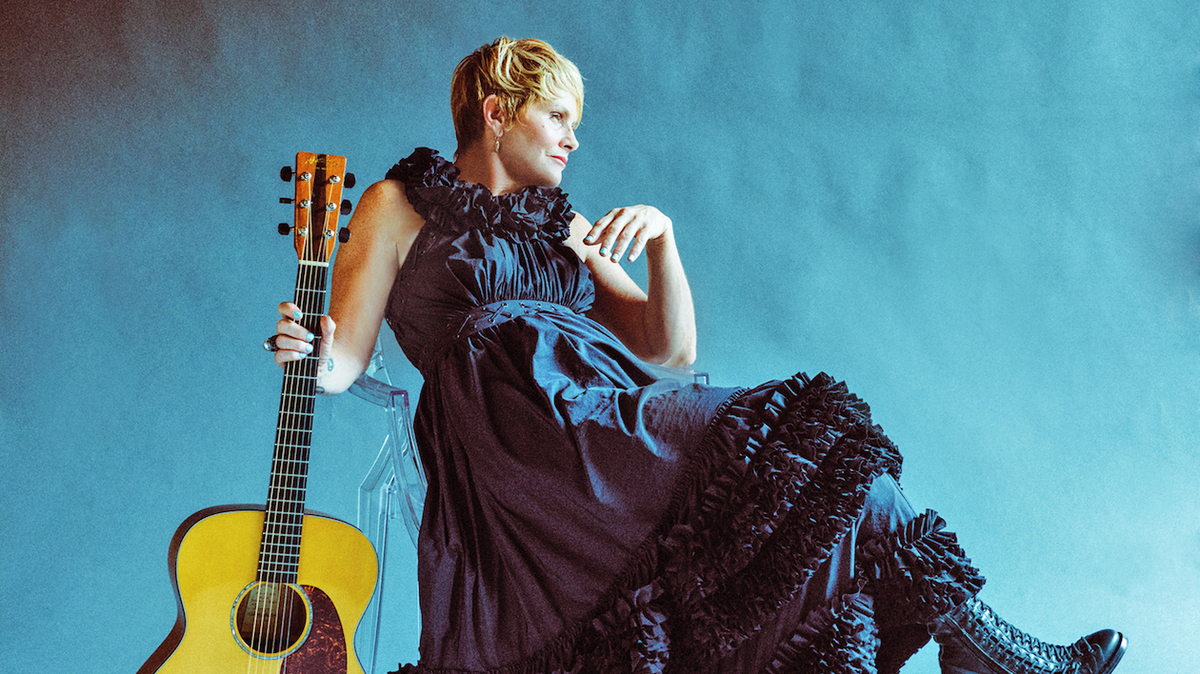 North Dakota singer-songwriter Shawn Colvin released her debut album, Steady On, in 1989. Her breakthrough came in 1996 with the album A Few Small Repairs and its Top 10 song "Sunny Came Home," which won the Grammy for Record and Song Of The Year.

But before all that, Colvin had spent years singing in clubs, mostly performing covers — and she's still good at it. She has just released Uncovered, a follow-up to her 1994 covers album, Cover Girl. Colvin's song choices are impeccable, as you'll hear in these selections from her concert at World Cafe Live.