Accessibility links
Grace Potter On World Cafe : World Cafe Hear the Nocturnals leader rock through a few of the songs from her first solo album, Midnight. 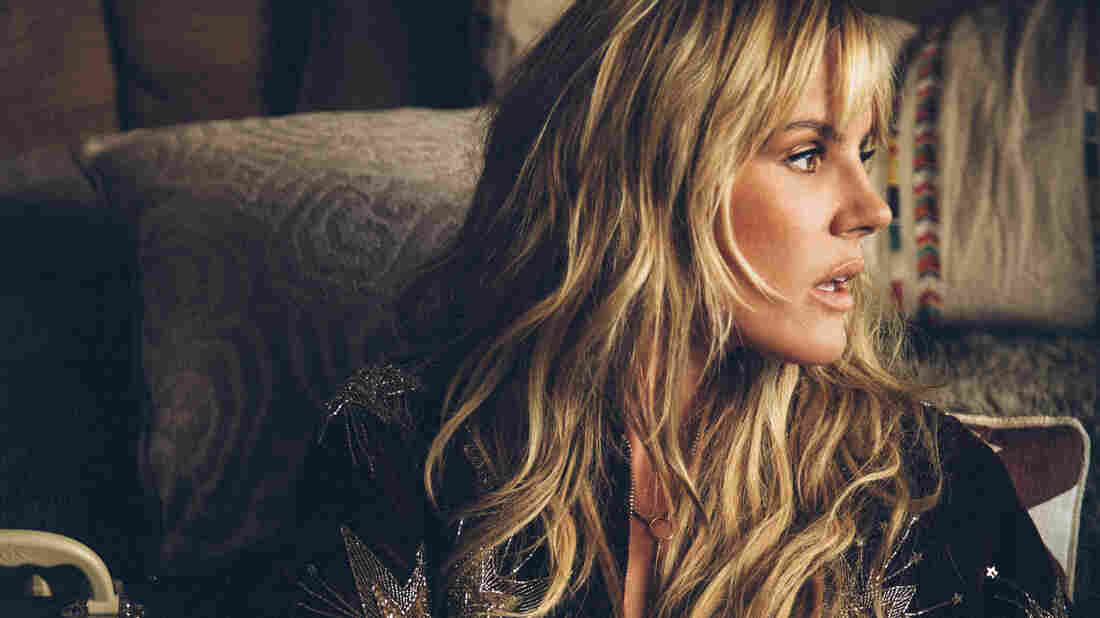 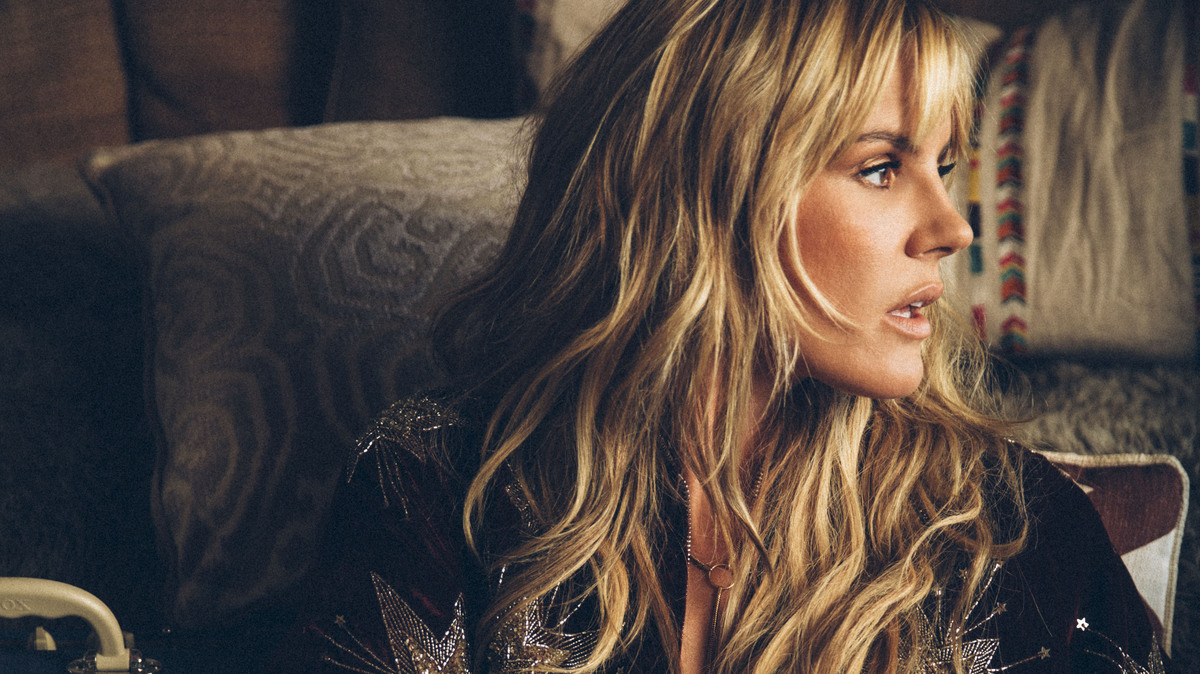 After five albums with The Nocturnals, Grace Potter recently released her first solo record, Midnight. It's poppier, more streamlined and more personal then her work has been in the past, but it still rocks.

Potter is an irrepressible performer. In this session, recorded on stage at World Cafe Live in Philadelphia, she discusses Midnight and performs a few of its songs with her Gibson Flying V in tow.