Accessibility links
Nathaniel Rateliff & The Night Sweats On World Cafe : World Cafe Hear how a singer-songwriter from Denver went gospel-soul — and made a hit record. 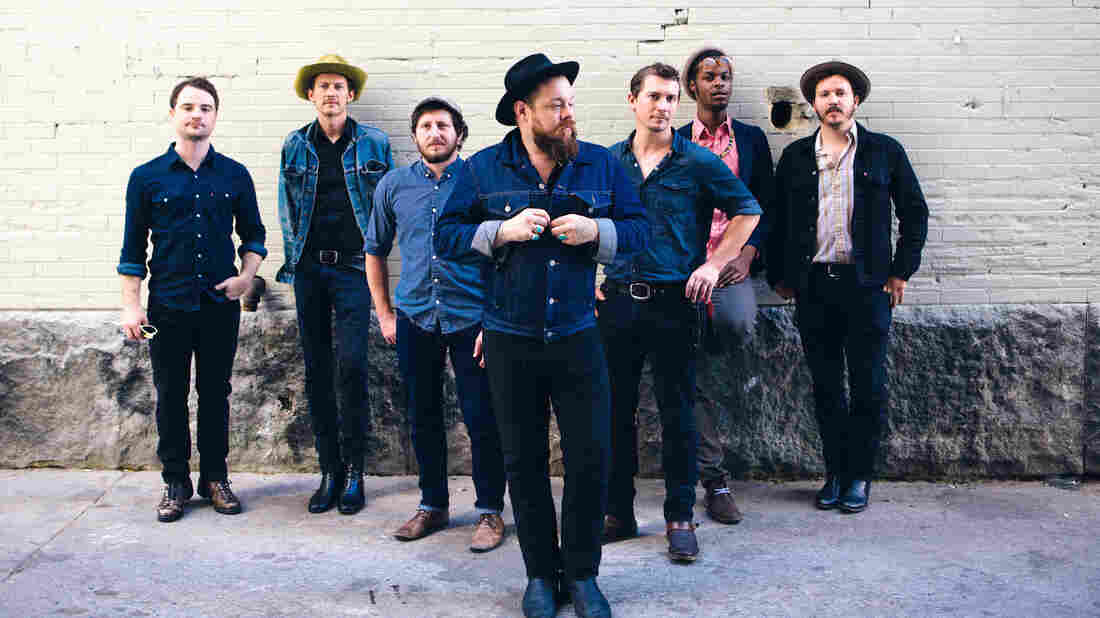 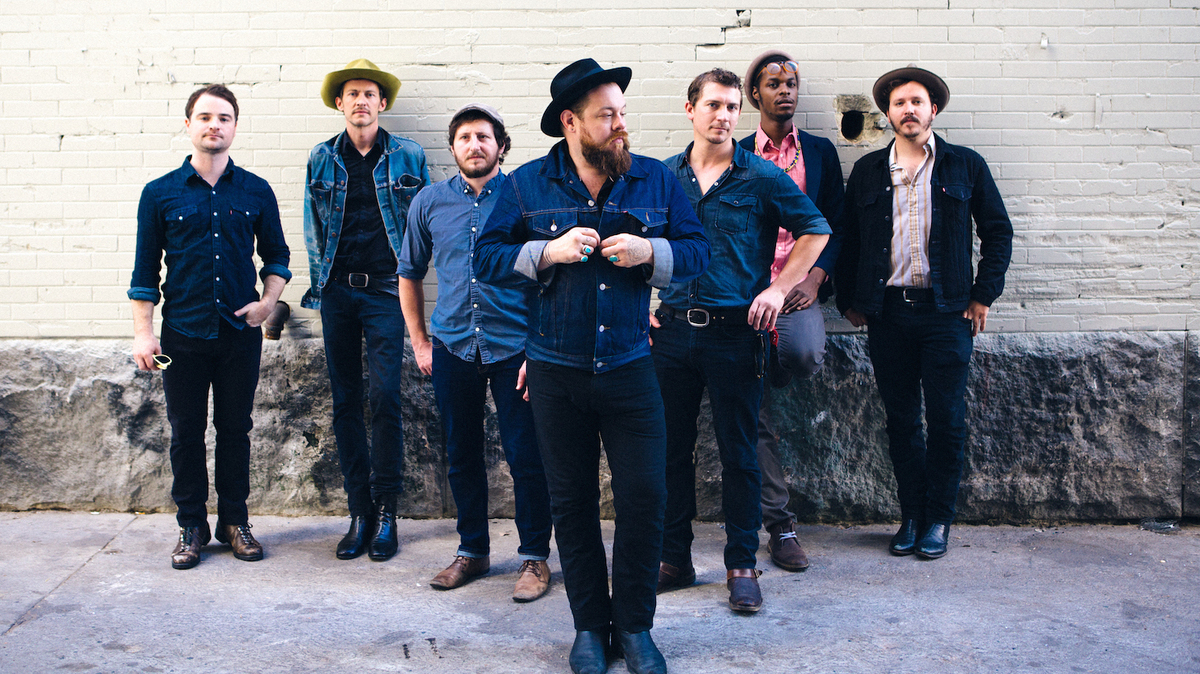 Malia James/Courtesy of the artist

Sometimes you hit the right note and it resonates. Nathaniel Rateliff had recorded a couple of singer-songwriter albums that achieved a small amount of success before a different kind of inspiration struck. He wrote a stack of songs that had more of a Stax Records soul vibe — and they felt right. He put the Night Sweats together to record them and released a self-titled album on Stax. One song in particular, a secular gospel rave-up called "S.O.B.," really caught on after Jimmy Fallon went nuts for the band's performance on The Tonight Show.

The Night Sweats take the stage and Nathaniel Rateliff talks about his moment of inspiration in today's session.