Accessibility links
The Bright Light Social Hour On World Cafe : World Cafe On Space Is Still The Place, the Austin psychedelic rock band unveils its vision for a new South. 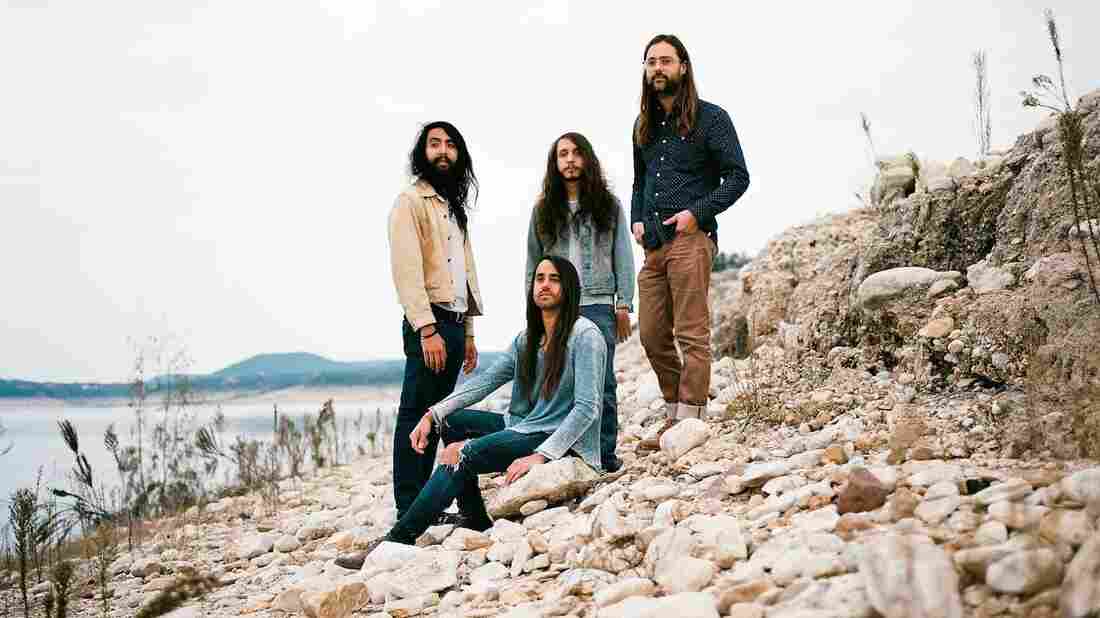 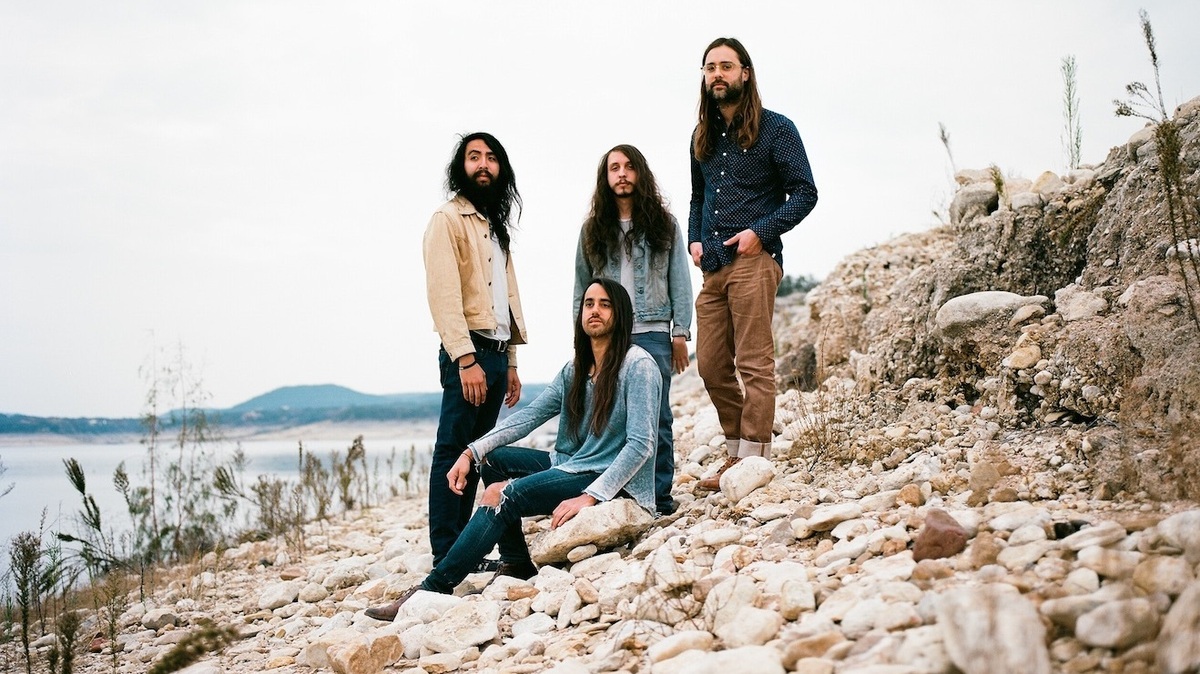 There have been two more studio albums since then, including this year's Space Is Still The Place. On World Cafe today, the CBC's Talia Schlanger talks with O'Brien and Roush about the themes of the new album, which takes a close look at their vision for a new South. Watch the band play "Ouroboros" and download the World Cafe performance of "Infinite Cities" below.