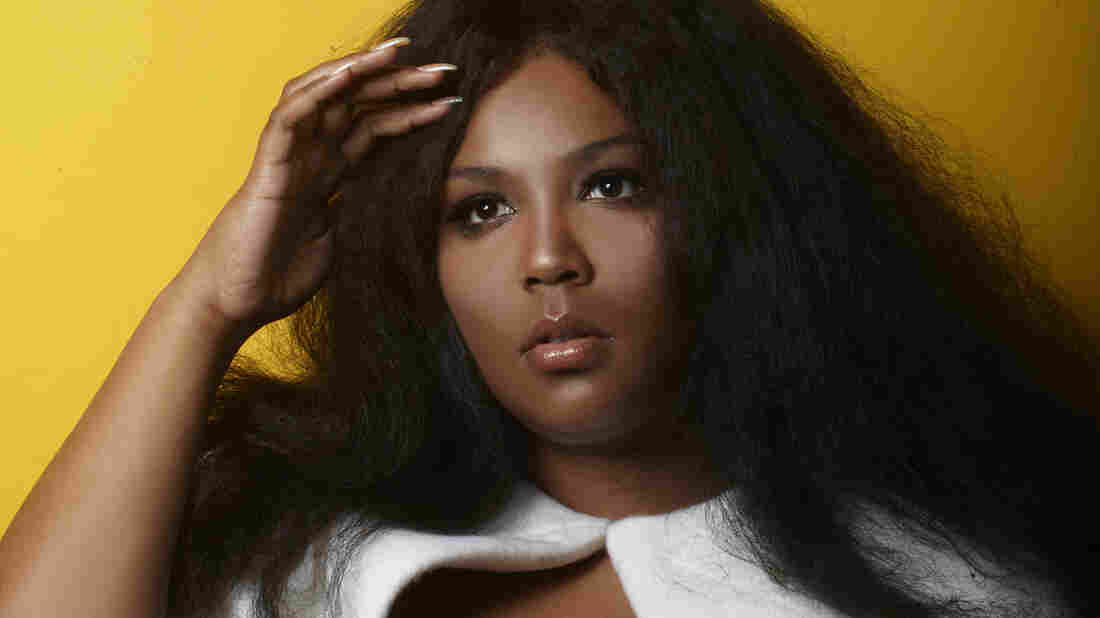 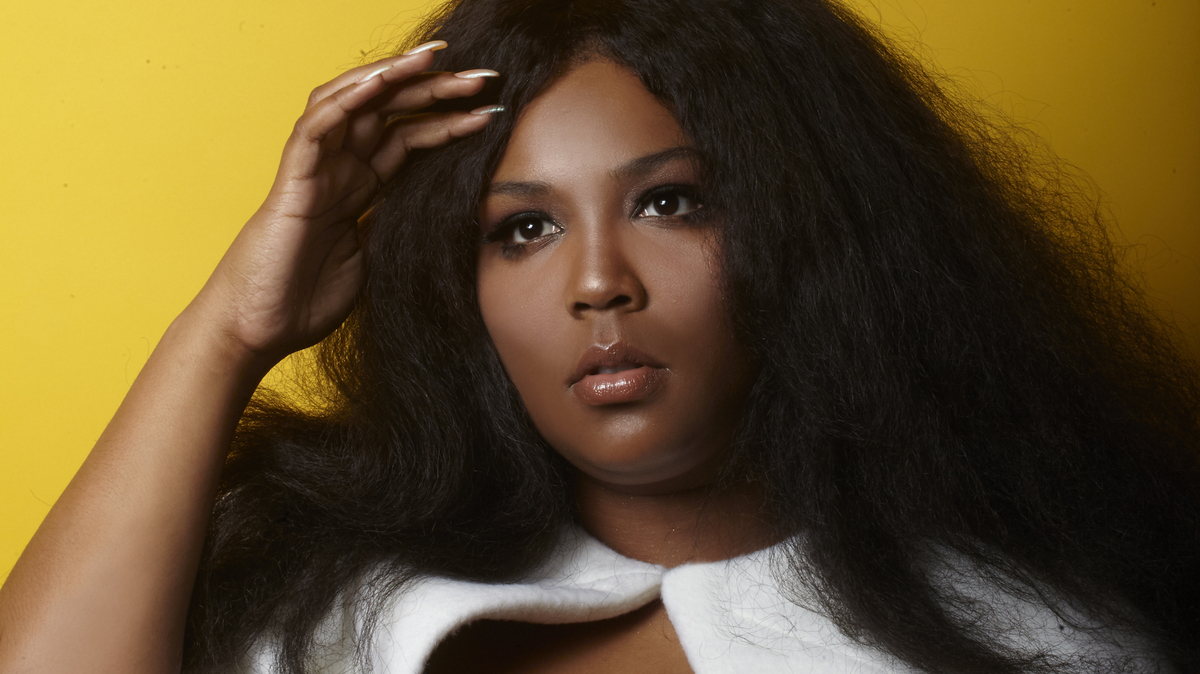 Watch Lizzo Perform 'My Skin' Live At The Current

Twin Cities singer and rapper Lizzo is a serious talent who's about to emerge nationally. Born in Detroit, Lizzo spent her teen years in Houston before moving to Minneapolis in 2011. She formed her first hip-hop group in Houston, but she says it was the wide variety of musicians she was exposed to after moving to Minneapolis that helped expand her musical vision. Lizzo released her first album, Lizzobangers, in 2013. On Dec. 11, she'll put out her most ambitious set of music yet, a new album called Big Grrl Small World.

For this session, recorded in the studio at The Current in St. Paul, Lizzo is joined by her longtime DJ and band members. Hear the full performance and interview on this page.