Accessibility links
Sense Of Place Minneapolis: Garrison Keillor : World Cafe It ought to come as no surprise that the public radio icon still loves Minnesota. 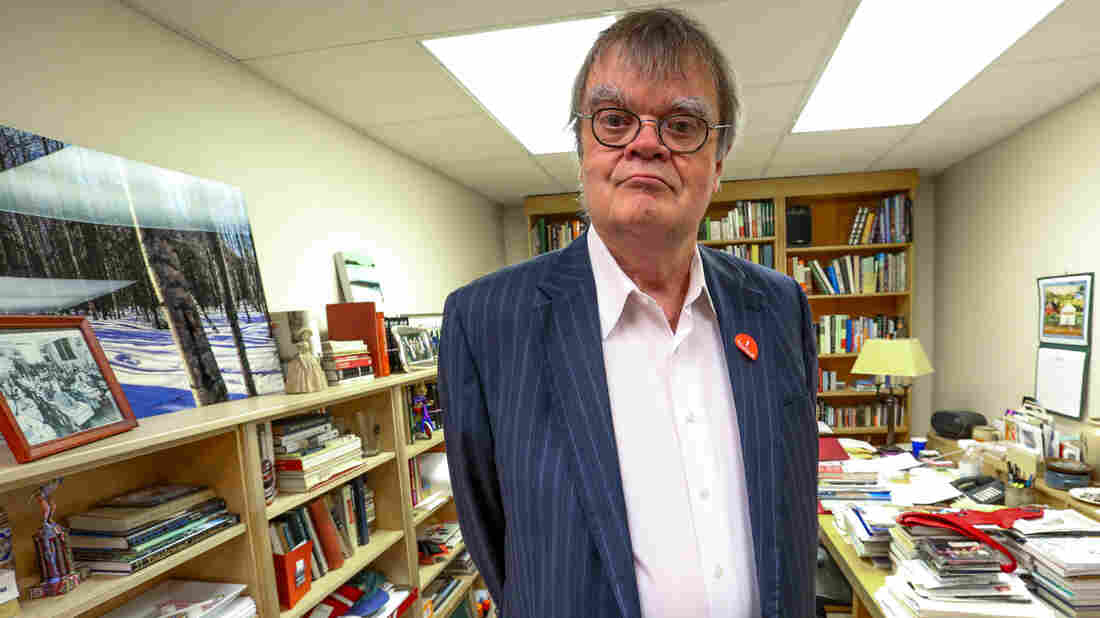 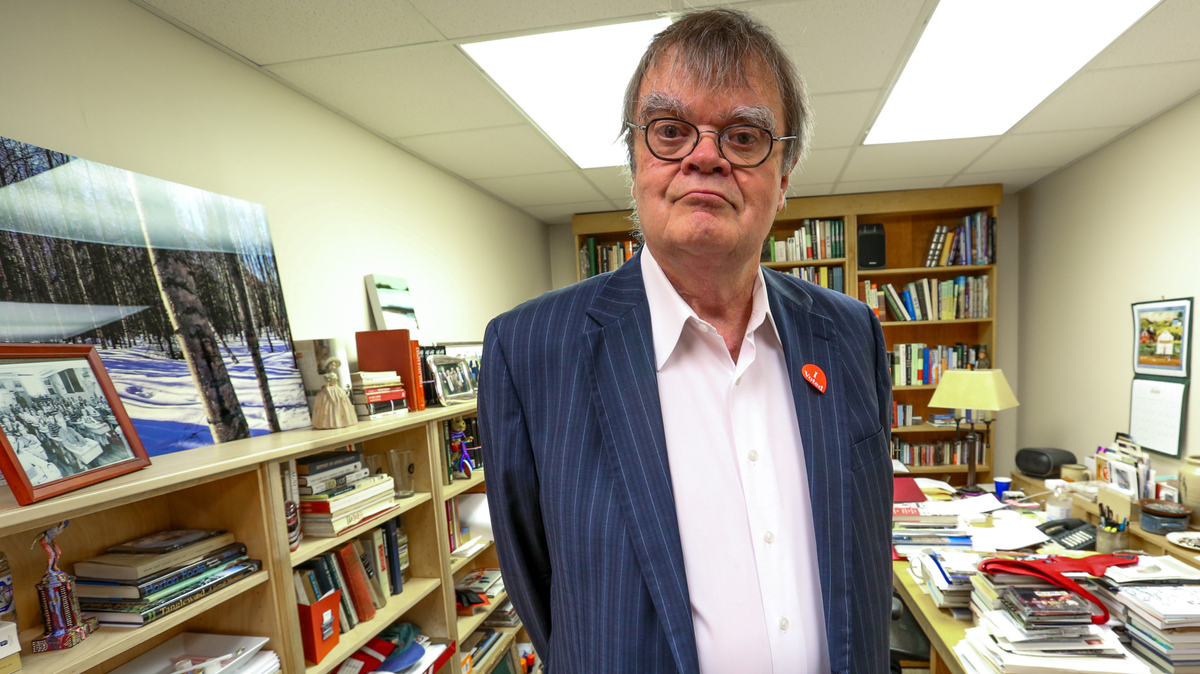 Garrison Keillor might be the perfect person to talk about the Twin Cities. The longtime host of public radio staple A Prairie Home Companion has lived in the area most of his life and says he doesn't see himself leaving, even after he turns the show over to Punch Brothers' Chris Thile next year.

Keillor lets us in on a secret: Minnesota winters aren't actually that bad. In fact, he says he relishes breathing the cold air and hunkering down to get work done. Hear the full conversation on this page.