Accessibility links
Dave Rawlings Machine On World Cafe : World Cafe Rawlings' voice is out front in this collaboration with his partner, Gillian Welch. 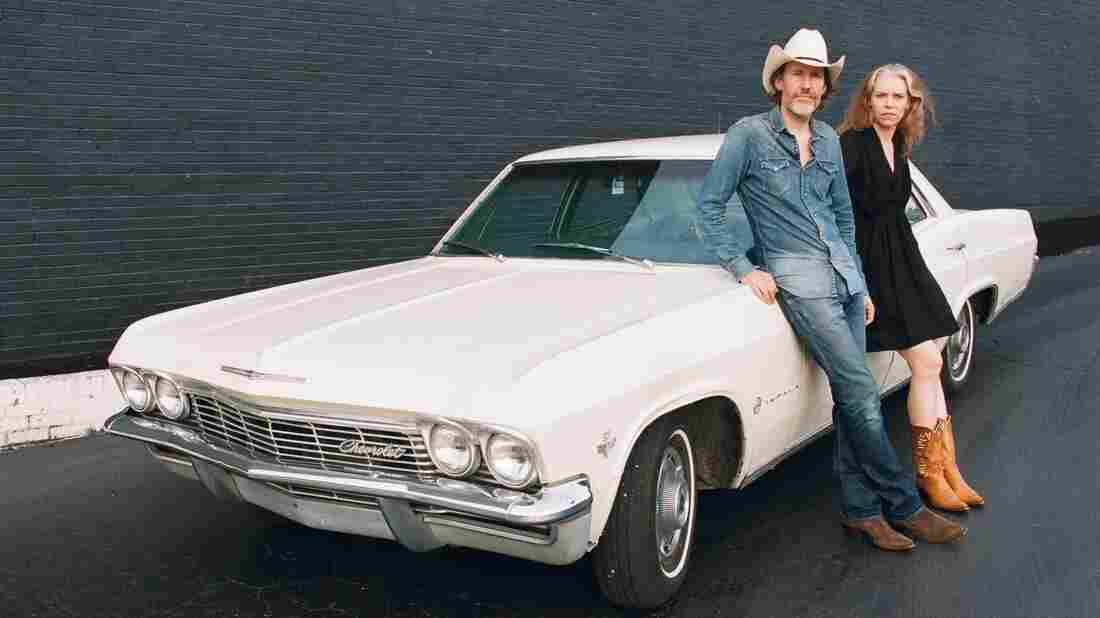 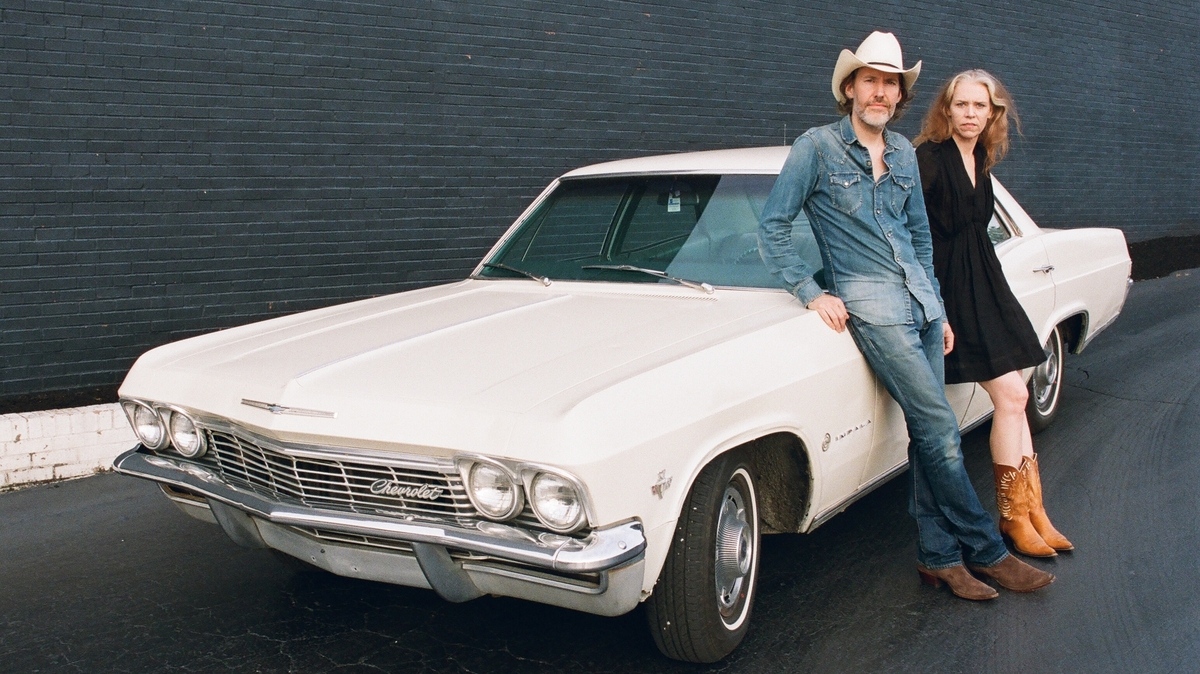 Gillian Welch and Dave Rawlings are a musical and life partnership. They live together, write together and perform together, usually under Welch's name. But today the two, along with some stellar contributors, join World Cafe as the Dave Rawlings Machine — the same combo, but with a focus on the songs Rawlings sings and had more of a hand in writing.

Dave Rawlings Machine's new album is titled Nashville Obsolete, and in today's session Rawlings and Welch, who both live in Nashville, discuss the concept of obsolescence, which is even reflected in the tin-type photography used for the album's cover. Hear them play some of the new songs, along with "To Be Young (Is To Be Sad, Is To Be High)," which Rawlings co-wrote with Ryan Adams for Adams' classic solo debut, Heartbreaker.