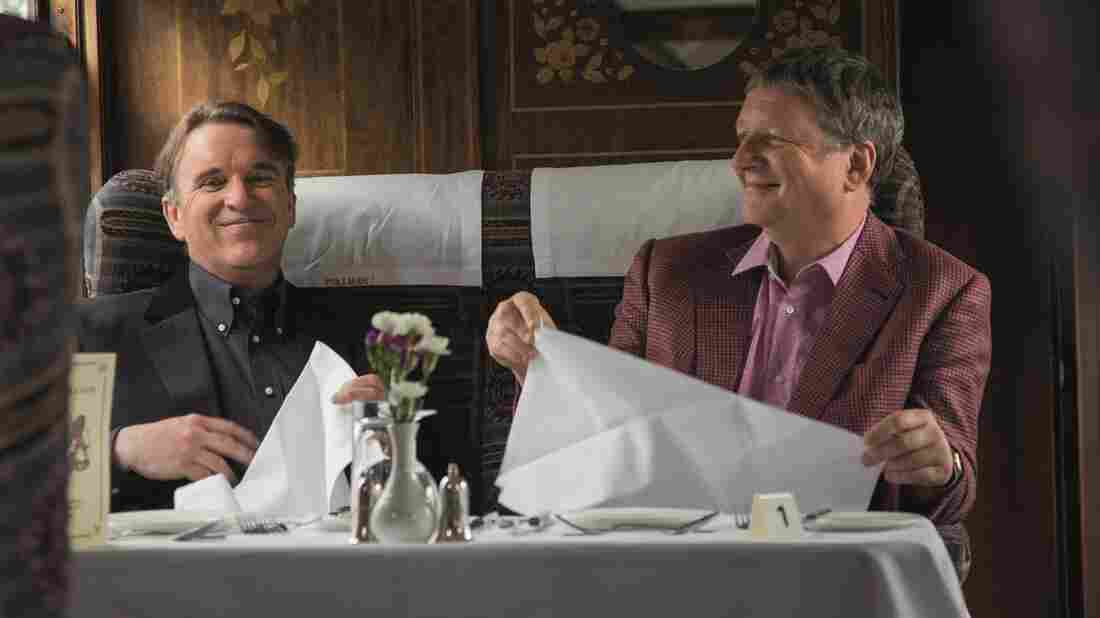 toggle caption
Courtesy of the artst 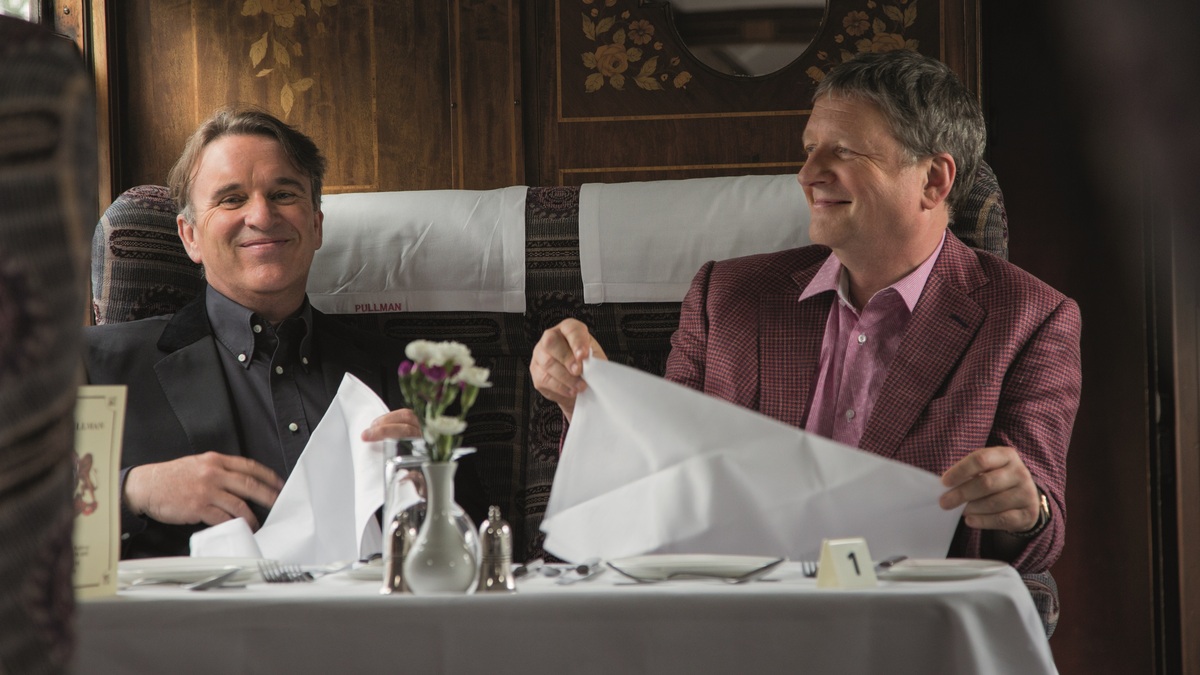 Courtesy of the artst

Squeeze, the effervescent duo of Chris Difford and Glenn Tilbrook, made its debut in 1978 and released the bestselling Cool For Cats in 1979. Now, it's made its first album of new music together since 1998. Difford and Tilbrook took a little time off from Squeeze in the mid-'80s, and each started to focus on a solo career in the late '90s. They didn't even see each other for almost a decade.

The music on Squeeze's new album came out of its work on a recent BBC show called Cradle To Grave. The title of the show came from a song they'd written, and their album became Cradle To The Grave. Hear Difford and Tilbrook join World Cafe for an acoustic session on this page.

Squeeze, "From The Cradle To The Grave" (Recorded live on World Cafe)