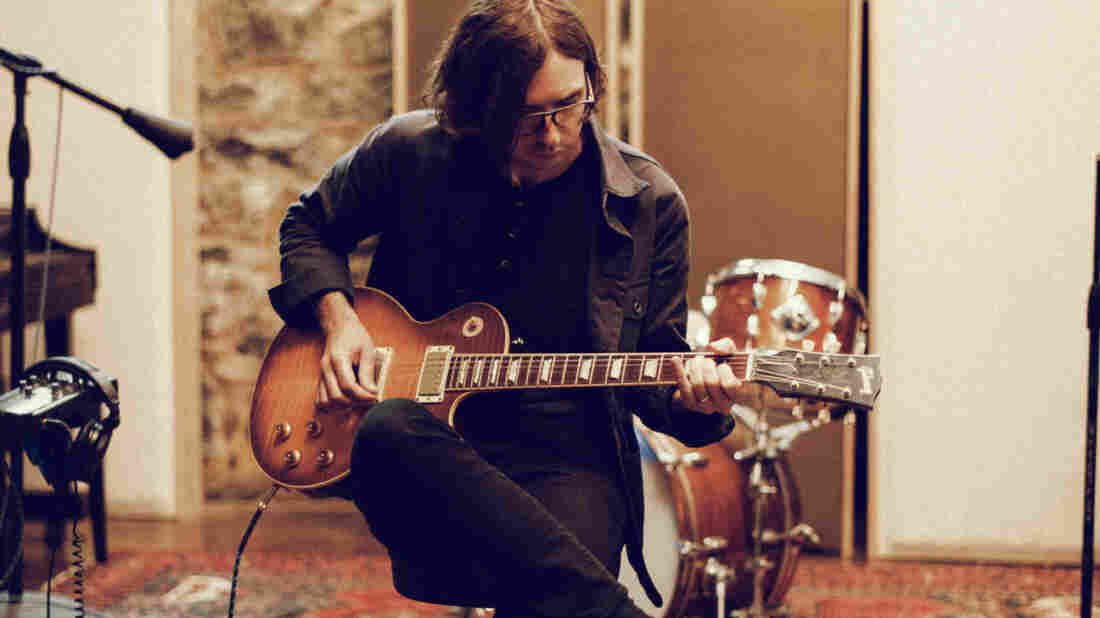 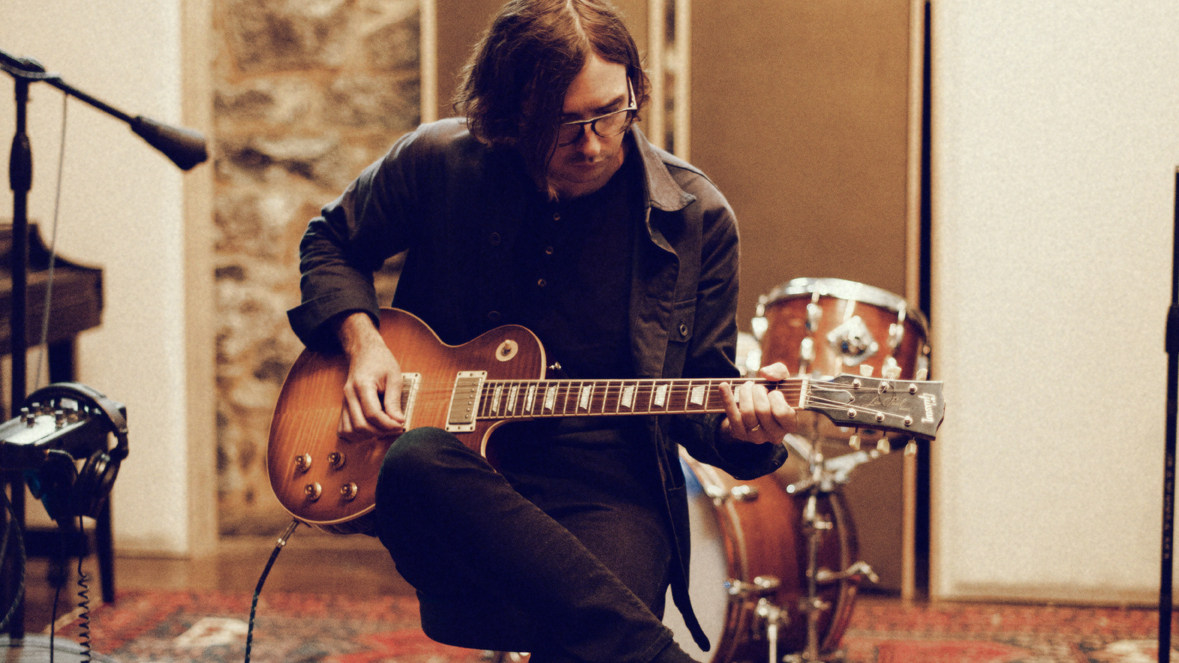 Martin Courtney is a singer, guitarist and songwriter based in Brooklyn. In 2008, Courtney co-founded Real Estate in Ridgewood, N.J., with Matt Mondanile, Alex Bleeker and Etienne Duguay. Courtney has released three albums with Real Estate and just put out his solo debut, Many Moons, in October.

Many Moons' gently psychedelic folk-pop songs are anchored in the sound of acoustic guitar more than the plugged-in sounds of Real Estate. Hear Courtney perform a few of the album's highlights in this World Cafe session.