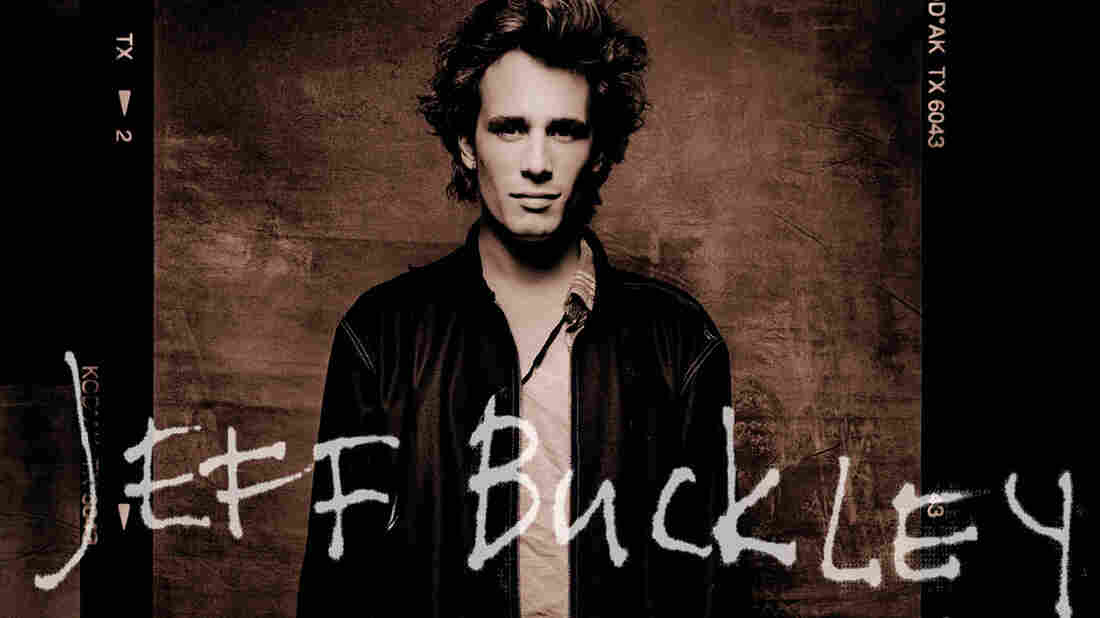 The cover of Jeff Buckley's forthcoming collection of demos, You And I. Courtesy of the artist hide caption 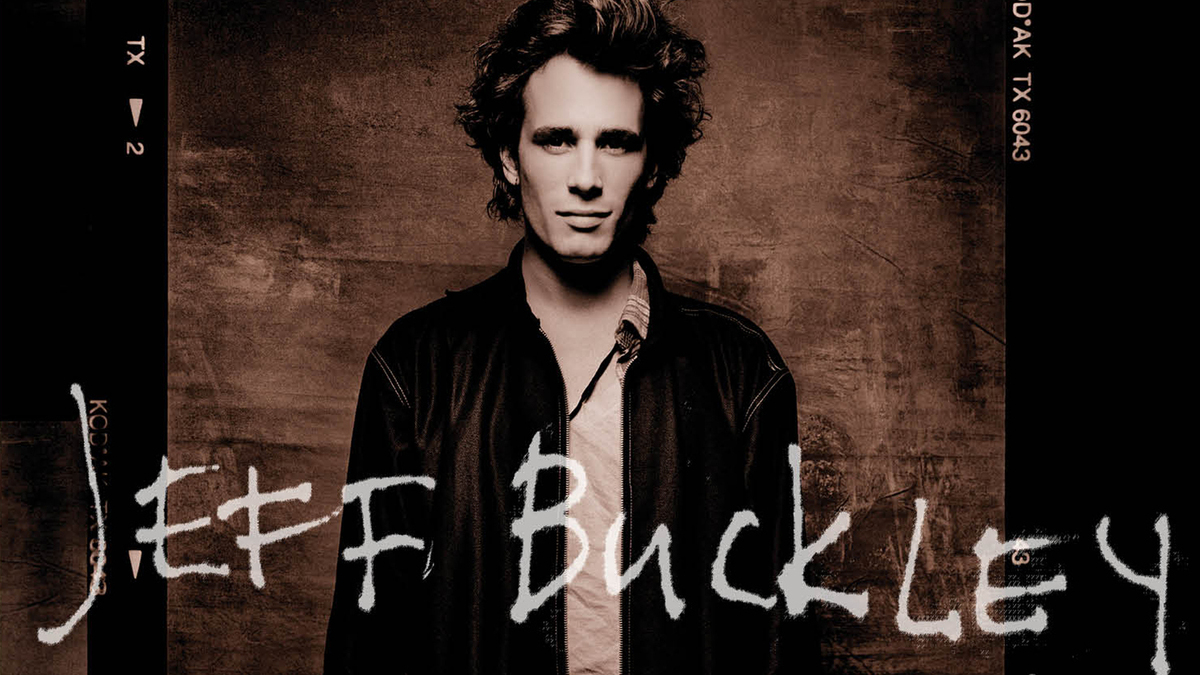 The cover of Jeff Buckley's forthcoming collection of demos, You And I.

As we put 2015 to rest, World Cafe invites NPR Music's Ann Powers to take a look at musical offerings for the new year. Several major, established artists have announced new releases — including David Bowie, who has a marvelous, jazz-informed album called Blackstar coming out Jan. 8. Powers also spotlights a new release from Lucinda Williams, as well as a set of covers that the late Jeff Buckley recorded as demos and a new album from Philadelphia's Santigold.

Exciting new artists are on the rise in 2016, too. Powers describes the synth-pop trio Wet as high in "quirkiness and humanity" on its debut album, Don't You. She plays a song from 24-year-old Virginian Dori Freeman, whose debut is produced by Teddy Thompson, and a new track from Brett Harris, whose music Powers calls "bubble-gummy and crafty pop."

Brett Harris - "Out Of The Blue"