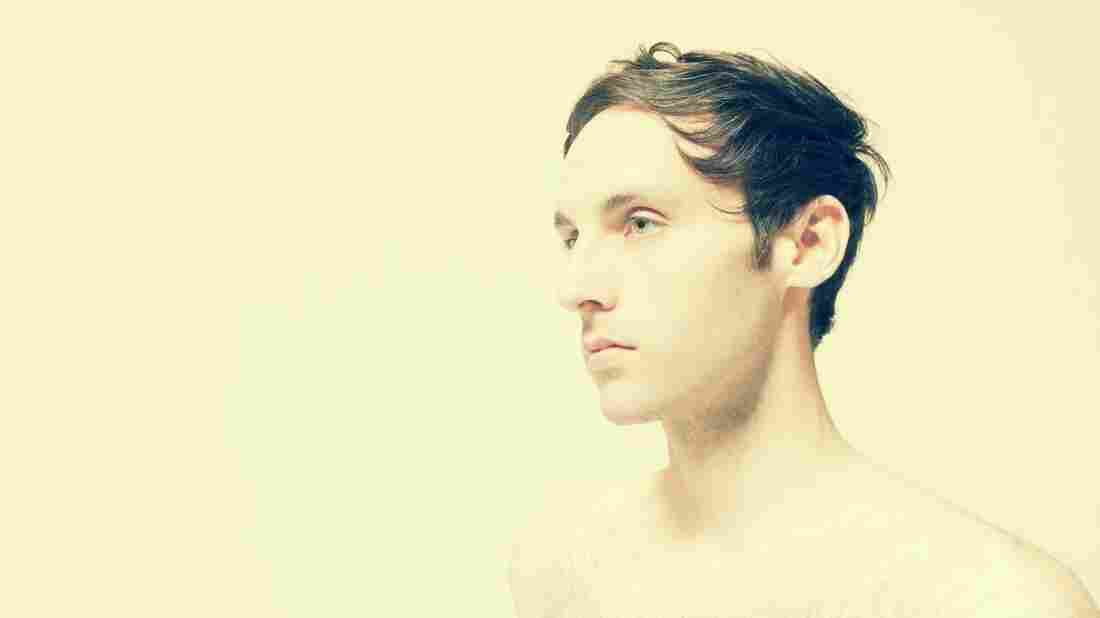 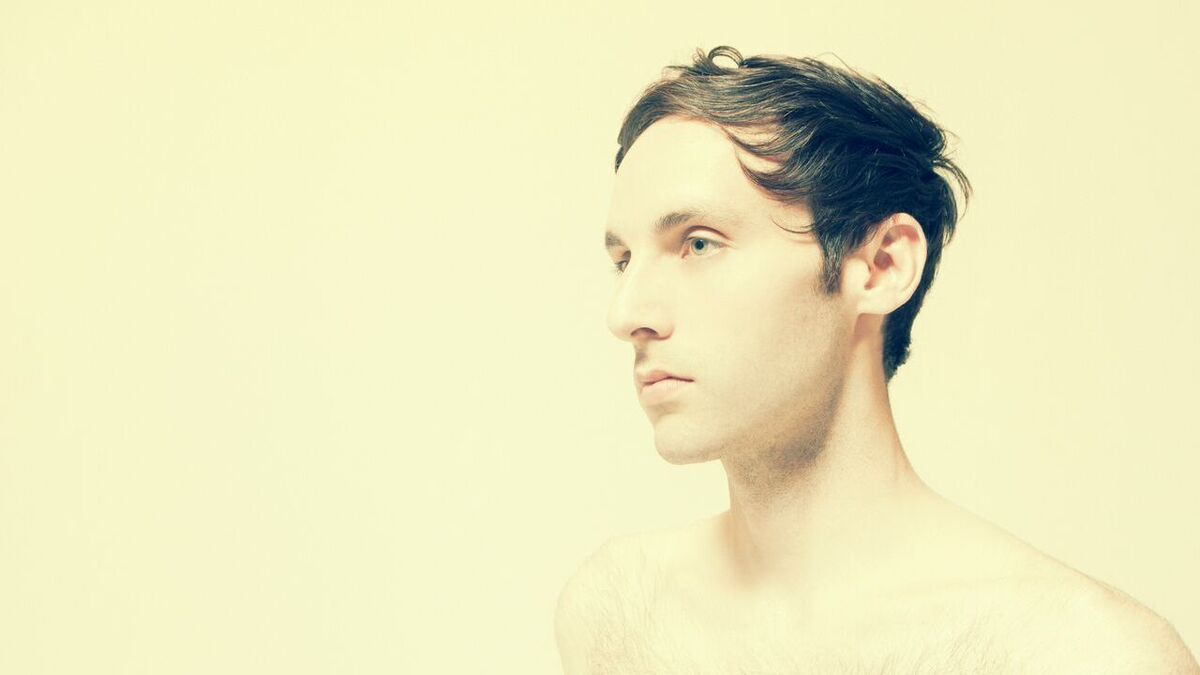 In the three years that the L.A. band James Supercave has been together, it's released an EP and some inventive videos. All that has been leading up to the group's new album, Better Strange, and the single of the same name. Recent World Cafe guest The Record Company described its fellow L.A. band as "cerebral in lyric and muscular in command of beat and groove."

Hear two songs from Better Strange, which came out last week, in the downloadable audio segment above.