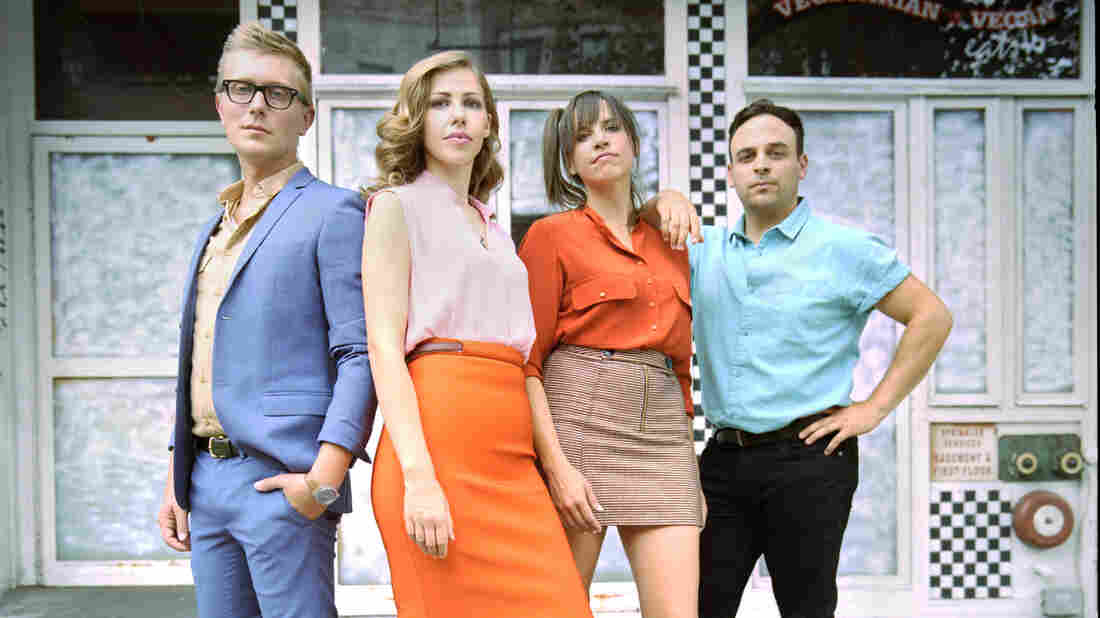 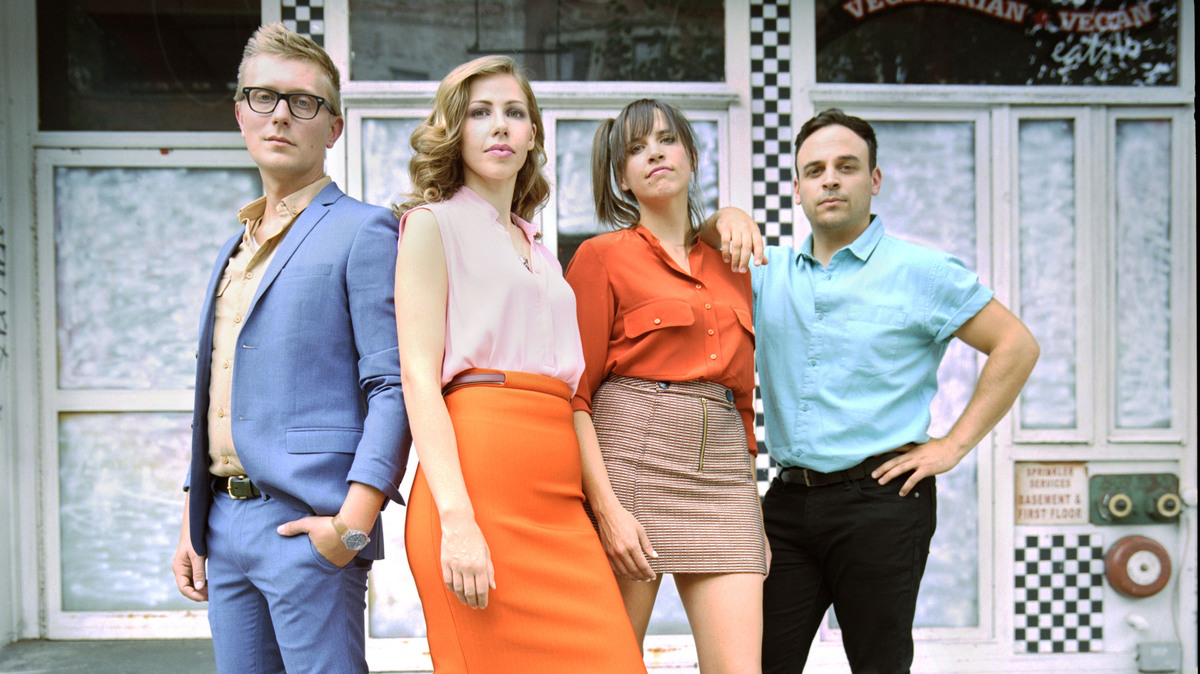 The jazz- and soul-influenced pop band Lake Street Dive joins World Cafe to perform four songs from its new album, Side Pony. The album was produced by in-demand Nashville producer Dave Cobb, whom you might know from his recent work with Sturgill Simpson, Chris Stapleton and Jason Isbell.

In this session, Lake Street Dive's members share stories about the band's beginnings at the New England Conservatory of Music in Boston. They also discuss the opportunity they had to perform at last year's "Another Day, Another Time" concert at New York City's Town Hall, where they got to hang with Elvis Costello and Joan Baez. Hear the full session at the audio link above.