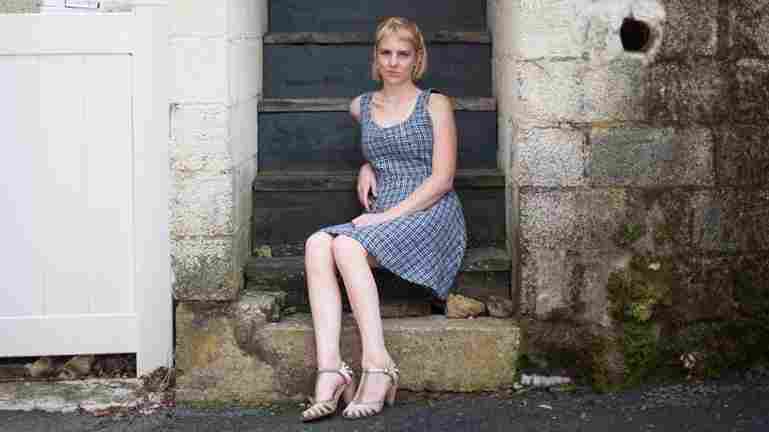 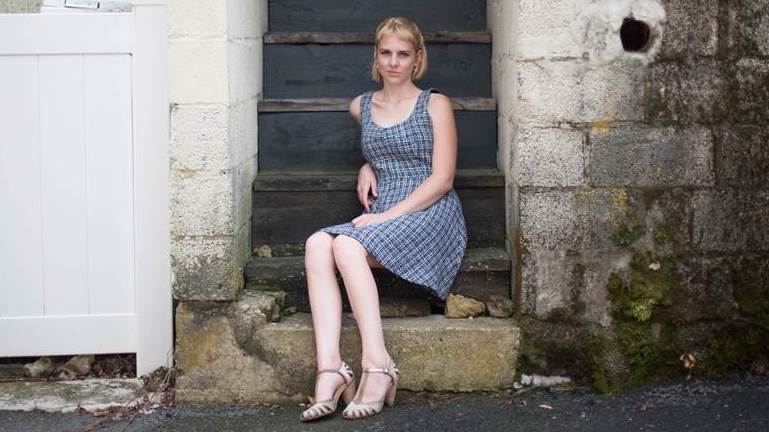 What's most striking about Nashville singer-songwriter Dori Freeman is the straightforwardness of her writing: She can effortlessly juxtapose two separate ideas in one song, while focusing them to one point. That skill and her unadorned voice attracted Teddy Thompson to work with her after she sent him a YouTube link to one of her songs.

Raised in rural Virginia surrounded by bluegrass, old-time folk and blues, Freeman pulls the timeless themes of infidelity and longing into her music. Hear two songs from her self-titled album in the downloadable segment above.