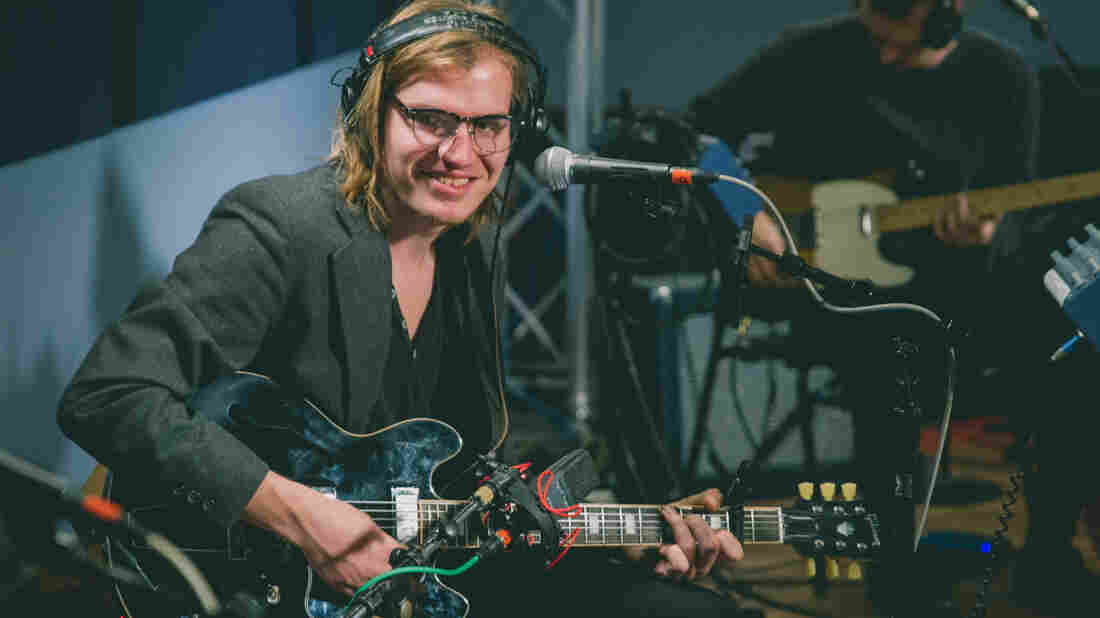 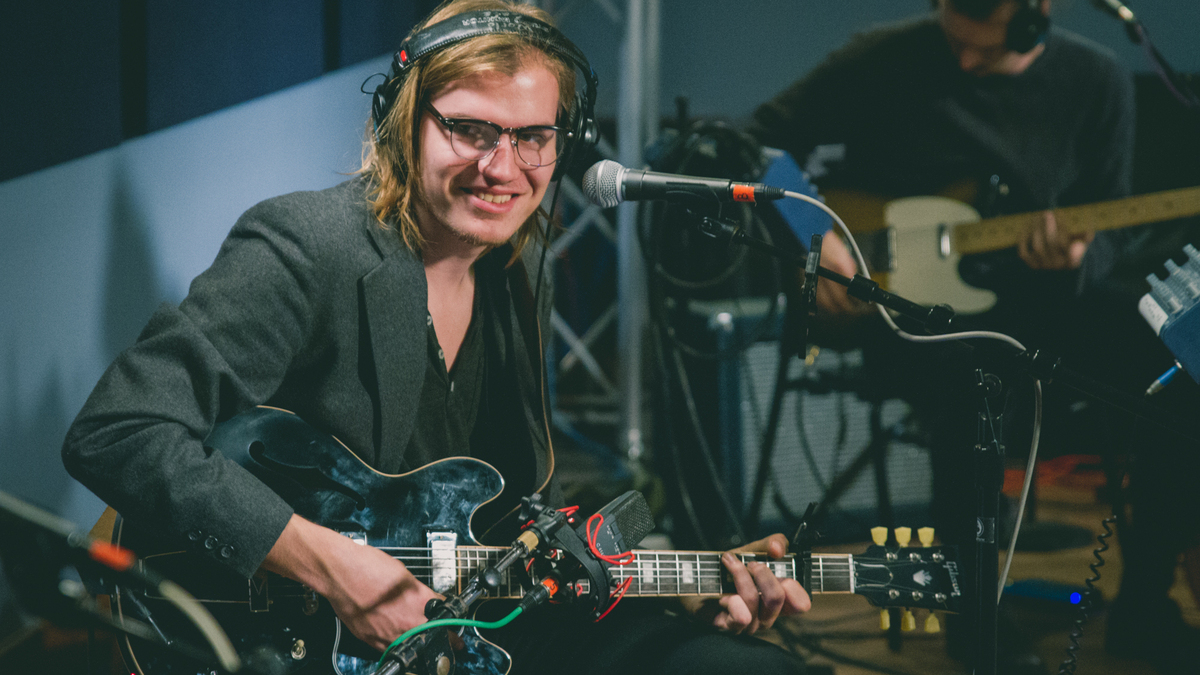 On this edition of World Cafe, you'll hear a young artist who's coming into his own. Singer-songwriter Dylan LeBlanc says he feels like he's found his voice since he gave up drinking, and his new album Cautionary Tale reflects that assurance. He recorded the album in the Muscle Shoals region of Alabama, where he lives.

In today's session, LeBlanc and his band recreate the gorgeous sounds of the album's string section live. Watch the video of "Cautionary Tale" below to get a look inside the studio.