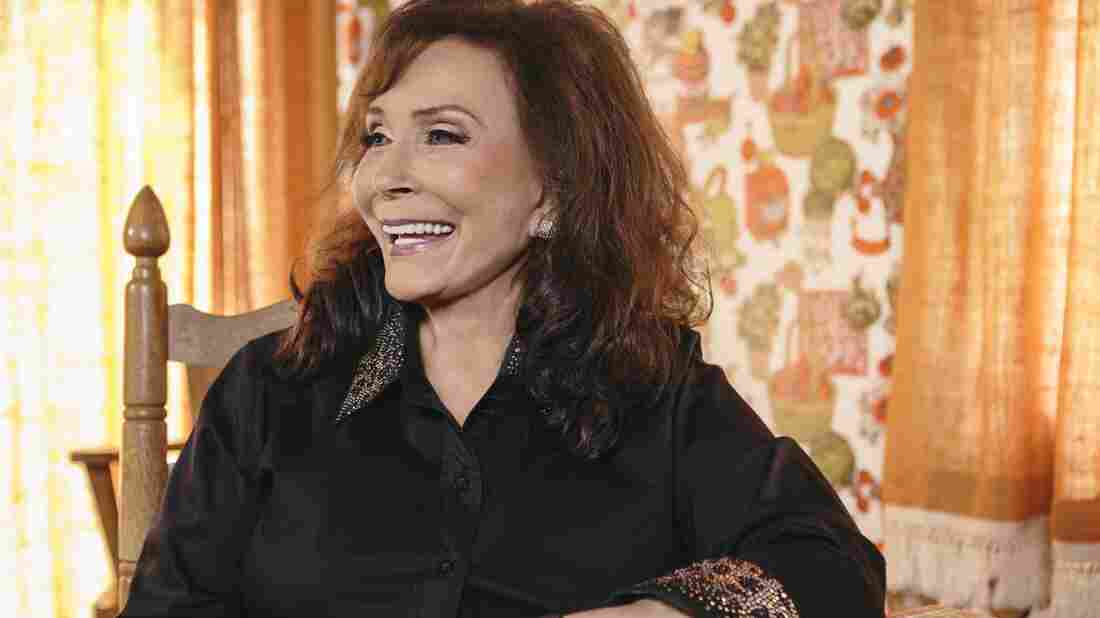 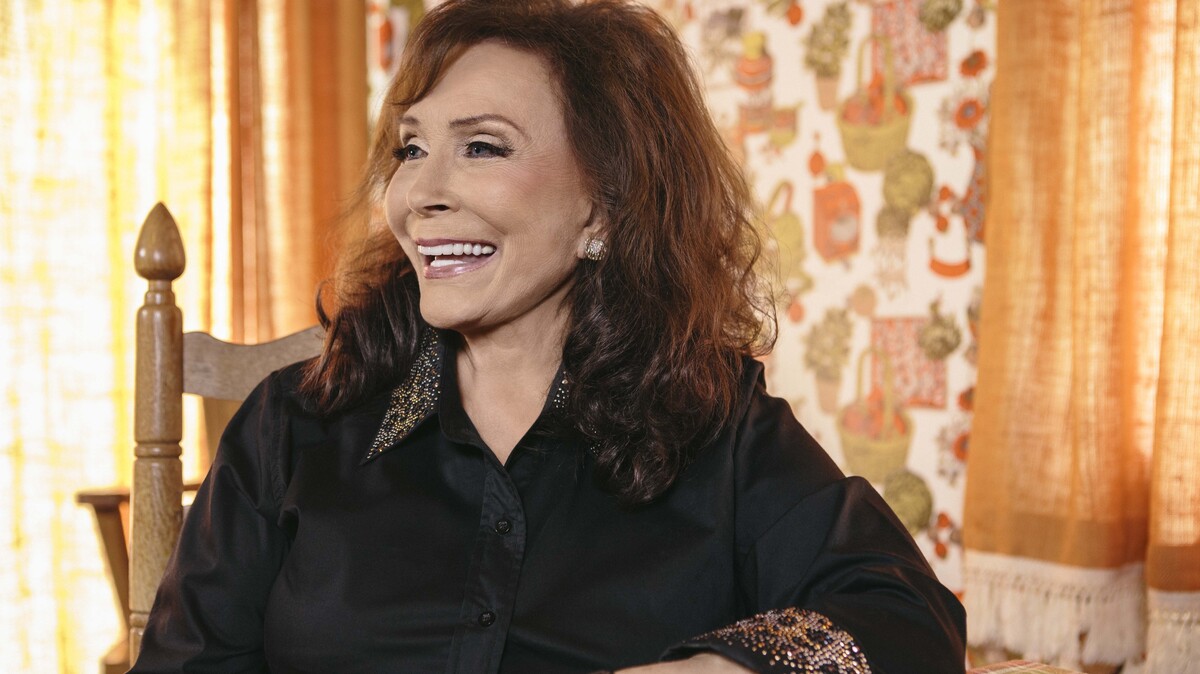 Loretta Lynn, the queen of country music, is back with Full Circle, her first full-length album since 2004's Van Lear Rose. In today's session, Lynn and the album's producer, John Carter Cash, discuss their longtime friendship — Lynn was good friends with his mother and father, June Carter Cash and Johnny Cash, and has known the younger Cash since his birth.

You'll also hear Lynn discuss the first song on Full Circle, "Whispering Sea," as well as singing with Elvis and her decision to support Donald Trump for president.