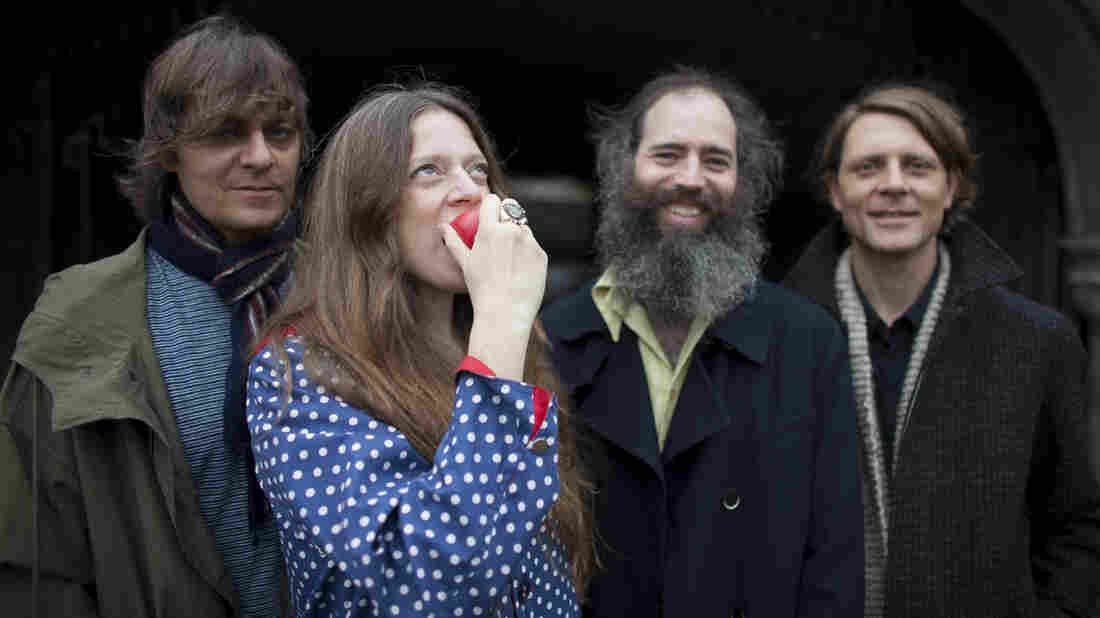 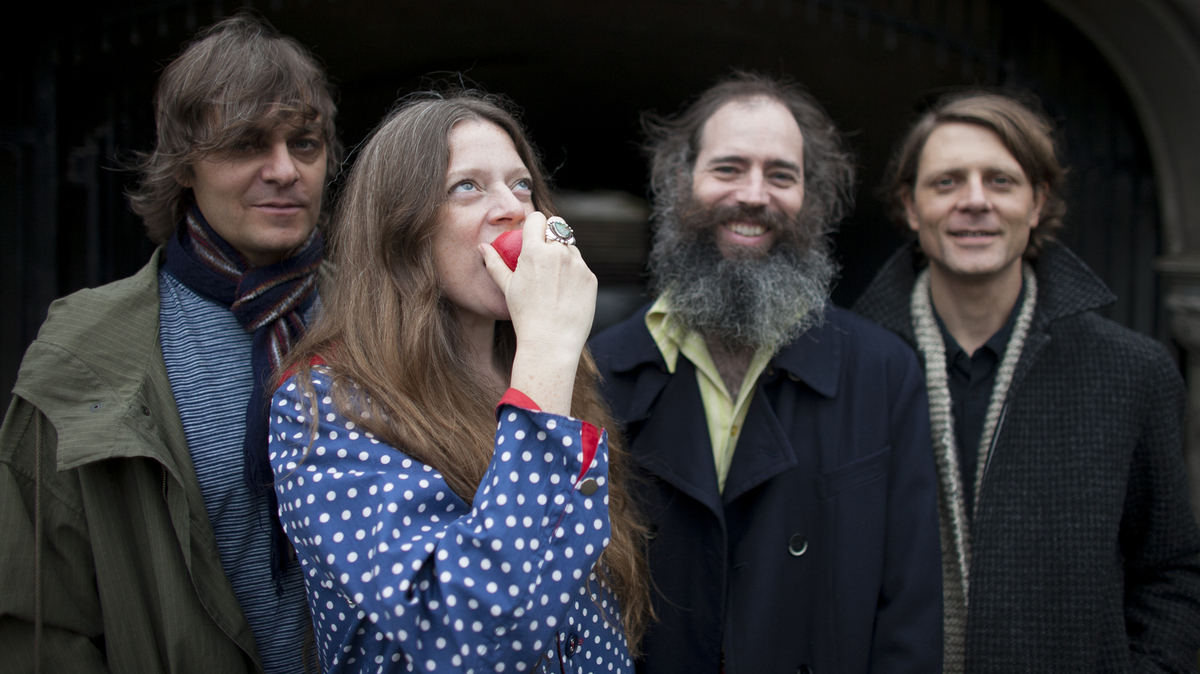 Alissa Anderson/Courtesy of the artist

This week's World Cafe: Next artist is a new Bay Area band called Heron Oblivion. As with Led Zeppelin or Iron Butterfly, the band's name juxtaposes something light and natural with something far heavier — and that's also the sound you get on Heron Oblivion's self-titled debut. The bombast of West Coast members Ethan Miller and Noel Von Harmonson (of Comets On Fire) contrasts with the more delicate Brit-folk singing of Philadelphia drummer Meg Baird. It's a daring move for Baird, whose last solo album, Don't Weigh Down The Light, was much quieter.

Hear two songs in the downloadable segment above, and find more World Cafe: Next artists on World Cafe's Soundcloud.