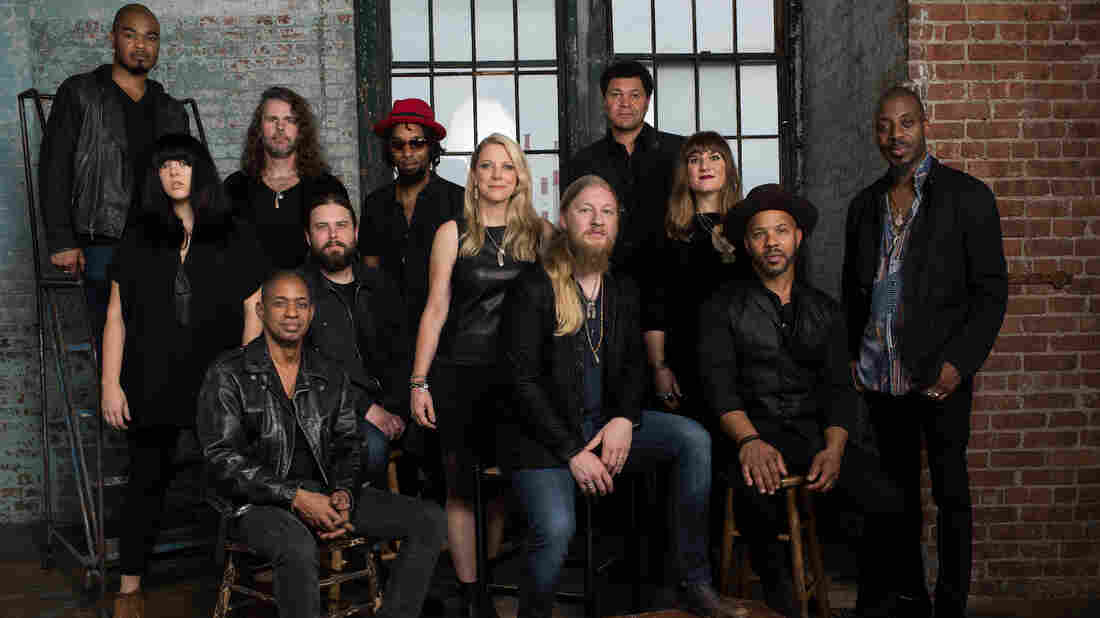 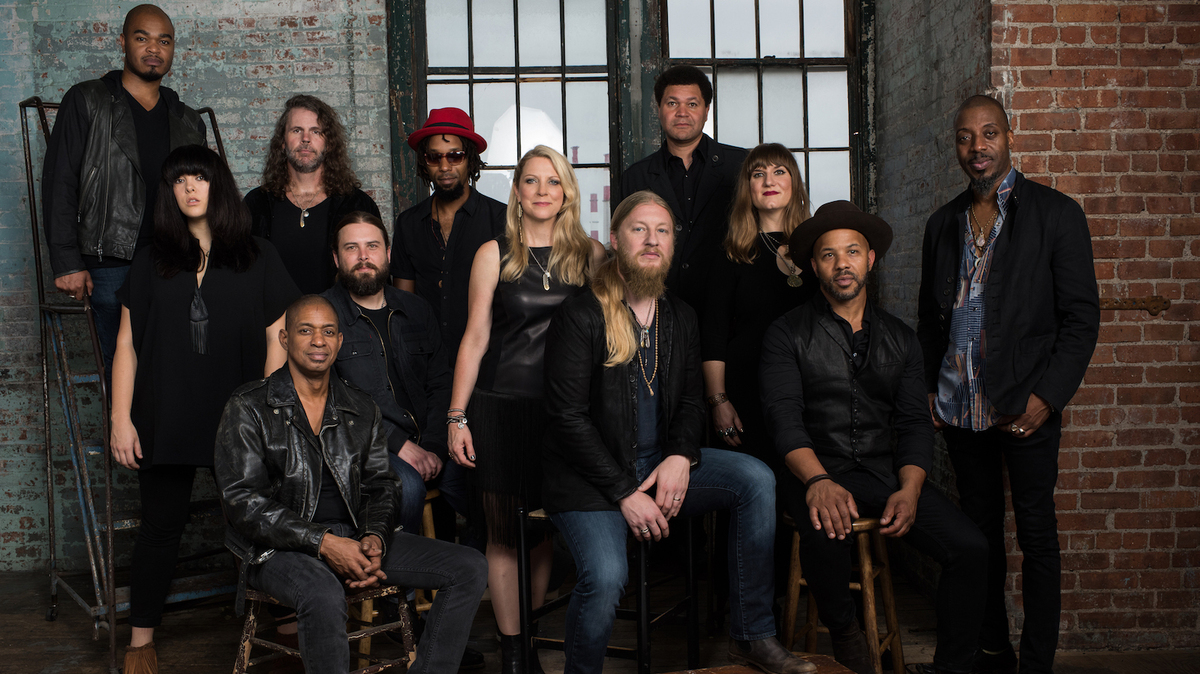 The Tedeschi Trucks Band has been playing two- and three-day residencies in various cities on tour behind its third album, Let Me Get By. That approach takes pressure off the 12-member touring behemoth — and it also allowed World Cafe time to talk with guitarist and singer Susan Tedeschi and her husband, guitarist Derek Trucks.

Both Tedeschi and Trucks had successful solo careers when they combined forces in 2011 to release the Tedeschi Trucks Band's Grammy-winning debut album, Revelator. In this session, the band gives some expansive performances of songs from Let Me Get By. You'll also hear Trucks' thoughts about the final days of The Allman Brothers Band, the group with which he toured for 15 years, and revelations about bassist Tim Lefebvre's time in the studio with David Bowie recording Blackstar.