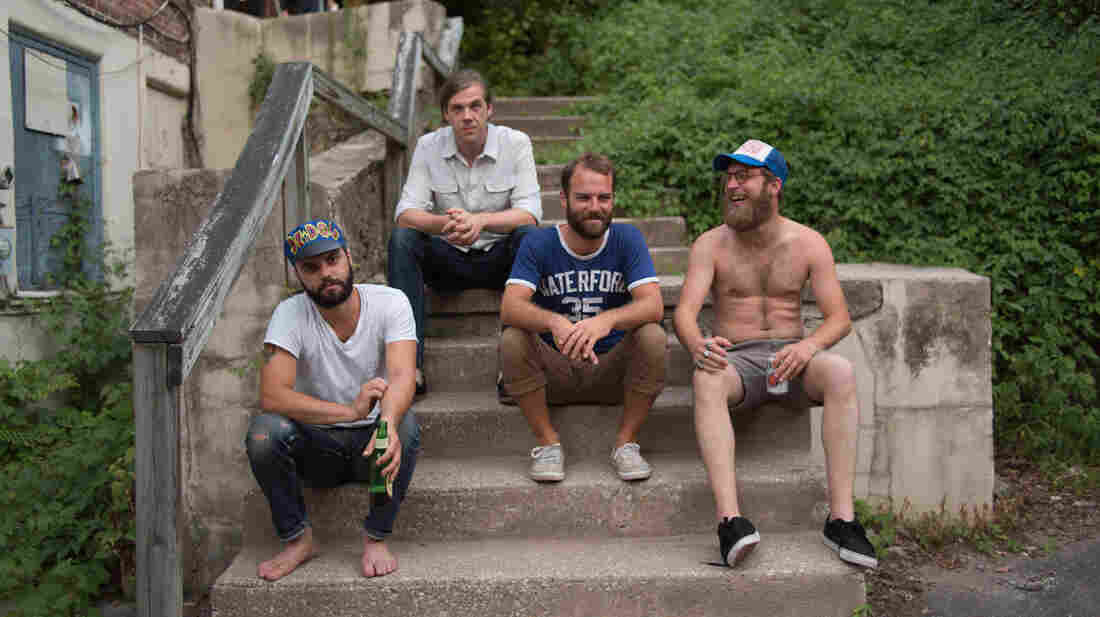 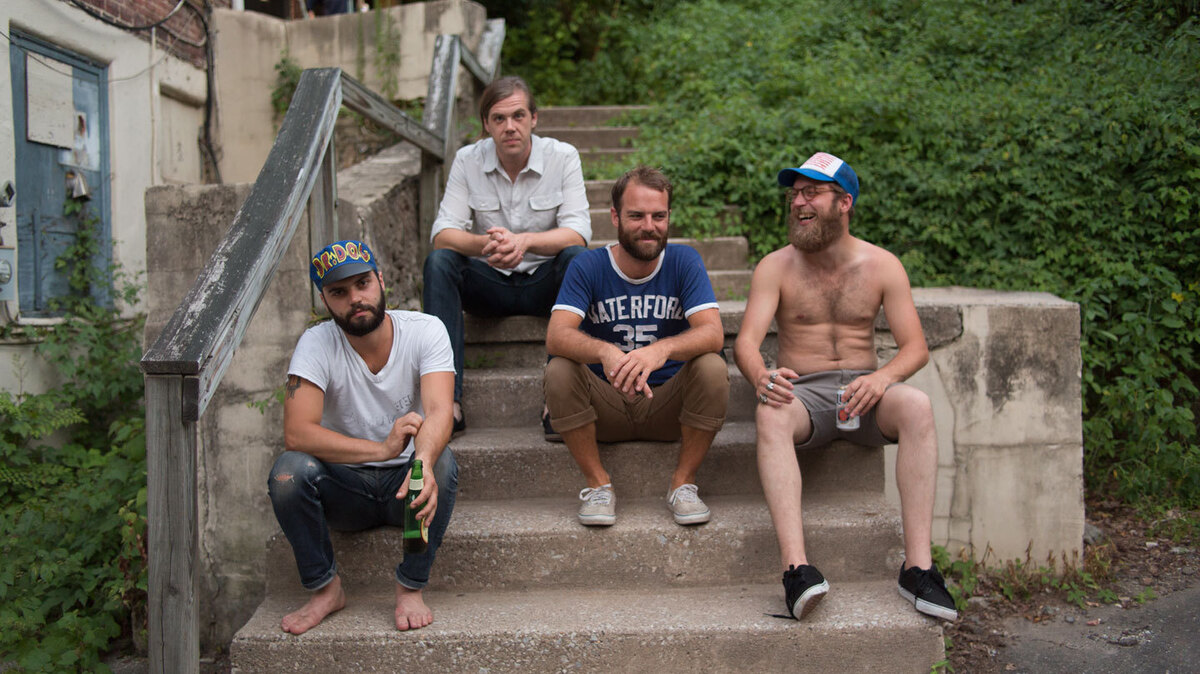 E. Ryan McMackin/Courtesy of the artist

Quiet Life is a roots-rock band that claims no fixed address. Instead, with brothers Sean and Ryan Spellman at its center, the band travels the country in its vegetable-oil-powered van. In the summer of 2014, Quiet Life landed at Mount Slippery Studio outside of Philadelphia, where Dr. Dog's Scott McMicken helped make what Sean Spellman says he was hoping would become a "summer" record.

That album was Foggy, named after the heated haze in the naturally air-conditioned space where the band recorded it. It's an easy, melodic folk-rock album, and you can hear two songs in this week's World Cafe Next segment above.