Accessibility links
M. Ward On World Cafe : World Cafe He's kept busy with collaborative projects, but now the guitarist is back with a new solo album. 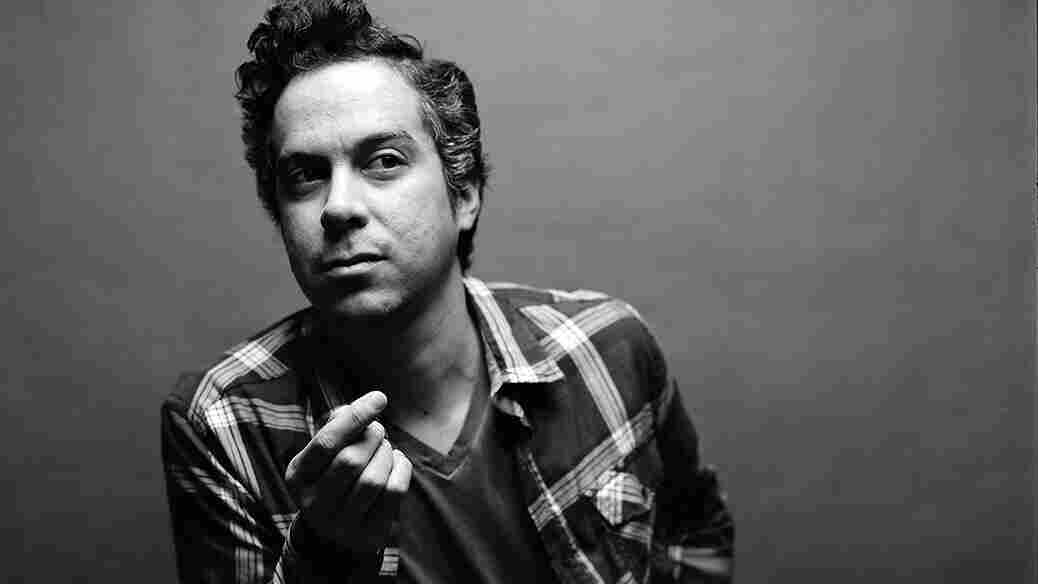 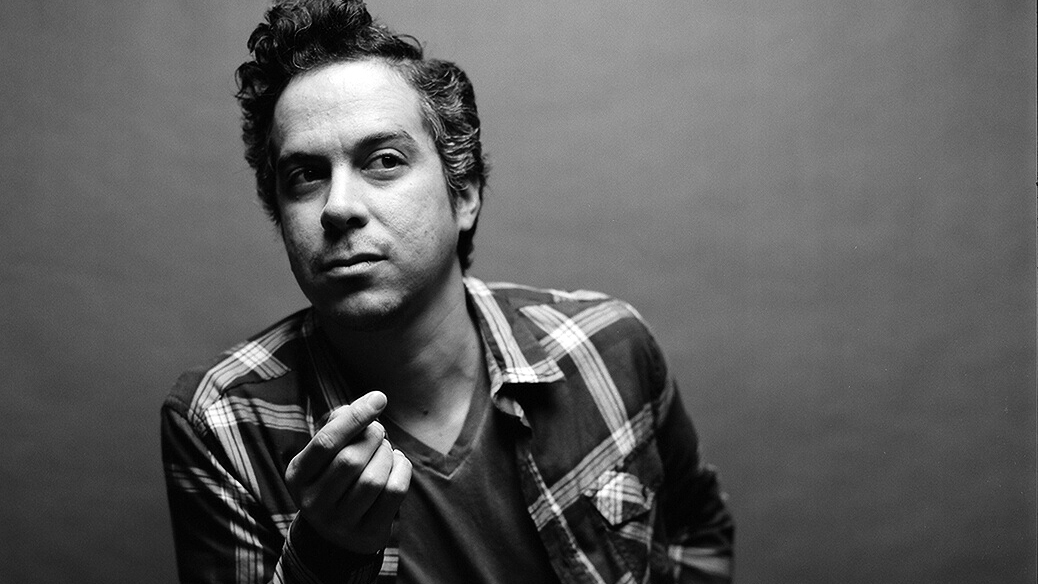 M. Ward recently released his new solo album, More Rain, which features doo-wop-style vocals that he says were inspired by his love of The Beach Boys. His Los Angeles roots are apparent in the lyrics of "Girl From Conejo Valley".

Ward has had much success with She & Him, the band he formed with actress Zooey Deschanel in 2006. He also plays with Jim James, Conor Oberst and Mike Mogis in the supergroup Monsters Of Folk and recently stepped into the role of producer for Mavis Staples' new album, Livin' On A High Note. In this session, though, Ward performs his own songs: four selections from More Rain.