Accessibility links
Latin Roots: Mexrrissey : World Cafe Out of Mexico's obsession with Morrissey springs an album filled with Latin covers of his music. 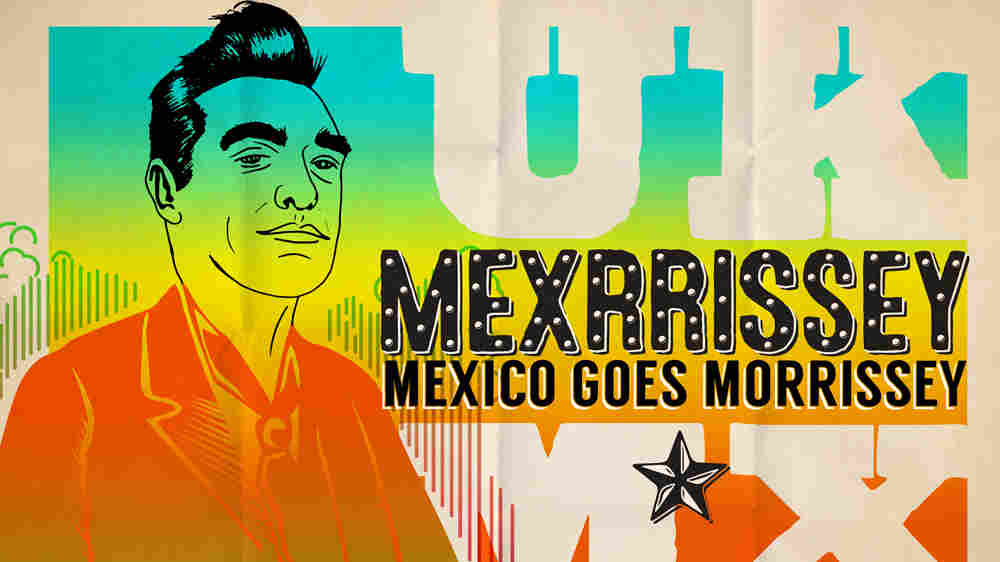 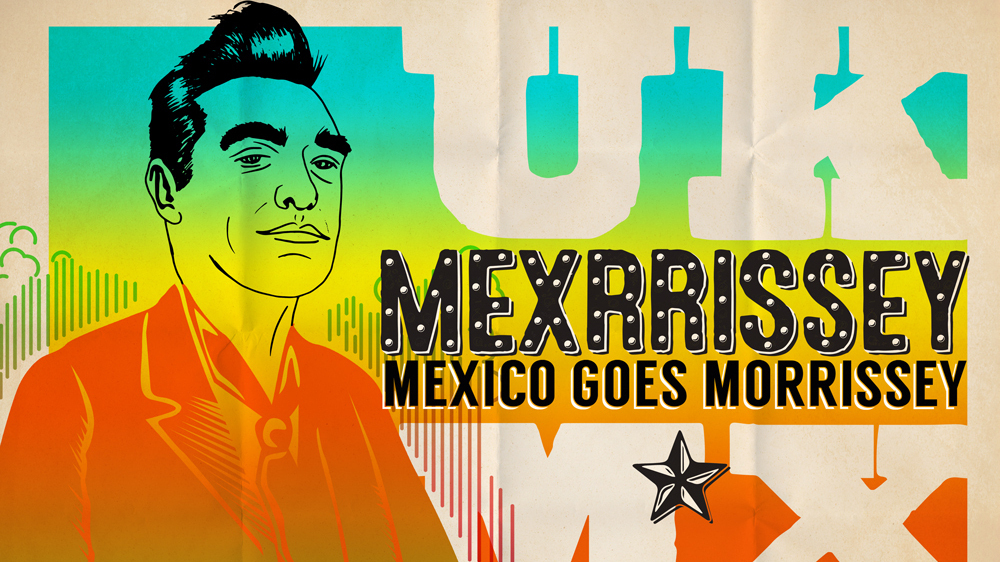 In this episode of Latin Roots, contributor Josh Norek discusses Mexico's fascination with The Smiths lead singer Morrissey, suggesting that Latinos make up the bulk of Morrissey's fans in the United States. Norek says that enthusiasm gave rise to a recent project called Mexrrissey, led by Mexican producer Camilo Lara, which has released an album filled with Latin reinventions of Morrissey's songs. Hear two of the covers from No Manchester in the audio segment above, and check out the Spotify playlist for more.