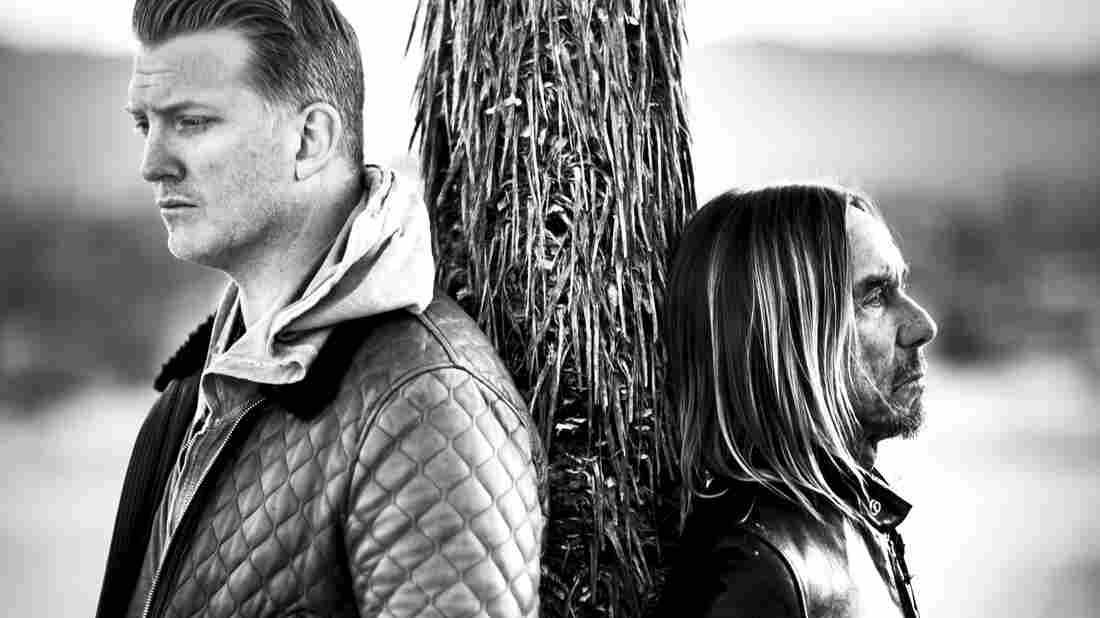 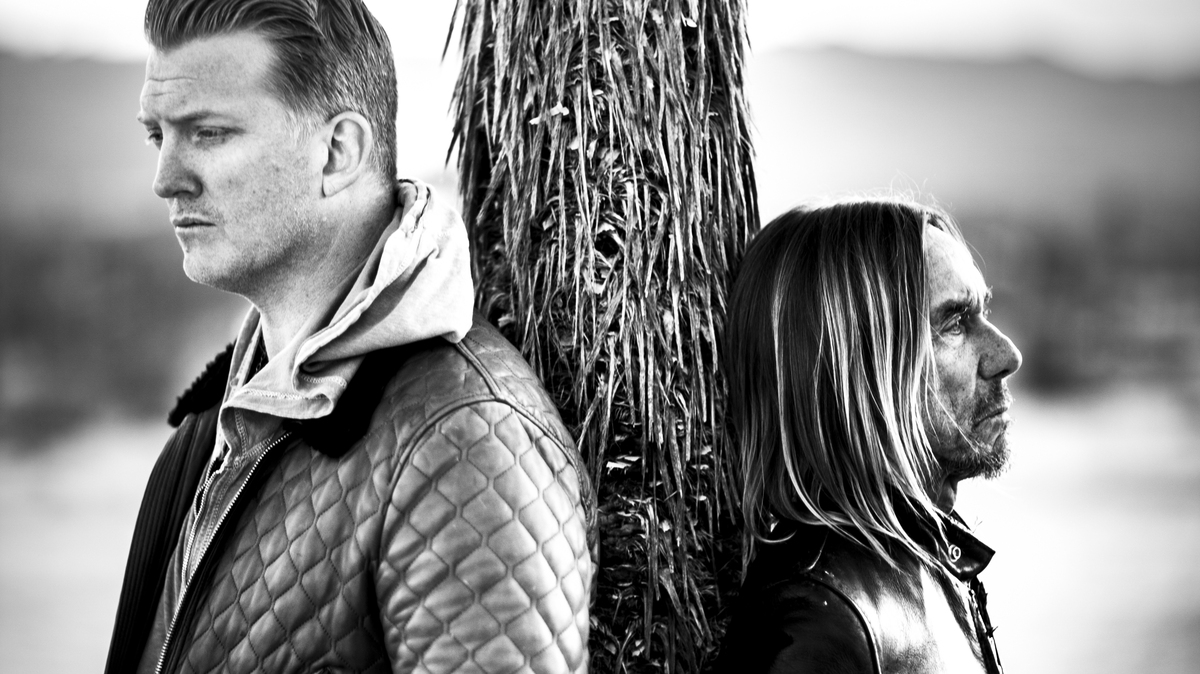 Post Pop Depression is the 17th solo album by Iggy Pop, who fronted The Stooges and helped define what became punk rock in the 1970s. The album was released Friday, and he joins World Cafe along with Josh Homme from Queens of The Stone Age, who secretly produced the album in the California desert.

In a conversation with host David Dye, Iggy Pop and Homme discuss what it was like to make Post Pop Depression in secret. The legendary singer also talks about the factors that helped the person born James Osterberg become Iggy Pop, including his parents' influence. Hear the interview at the audio link above.