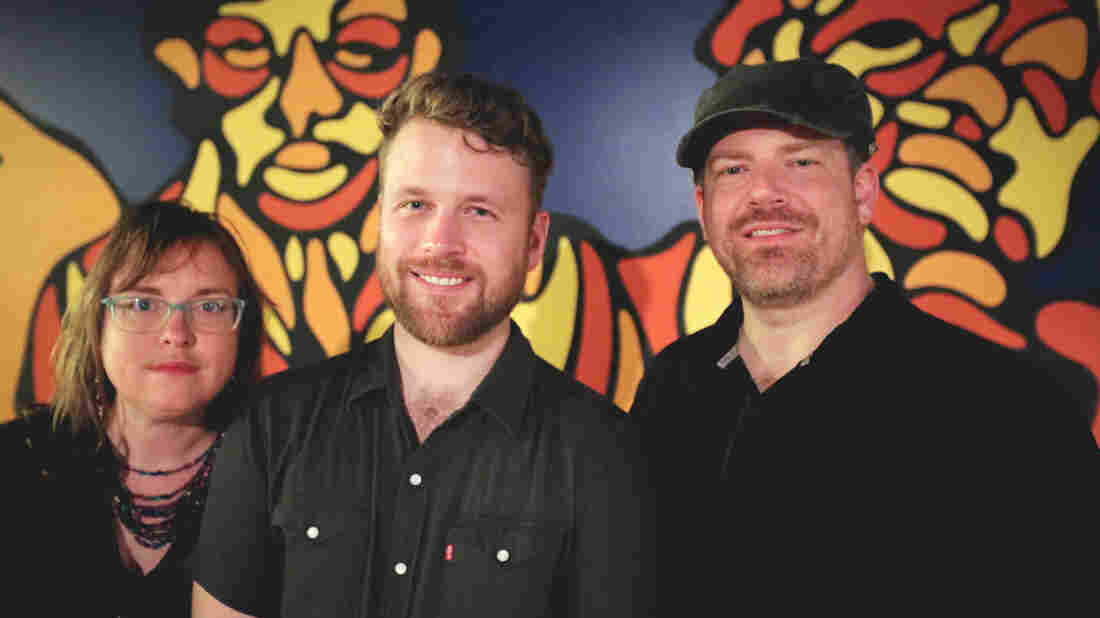 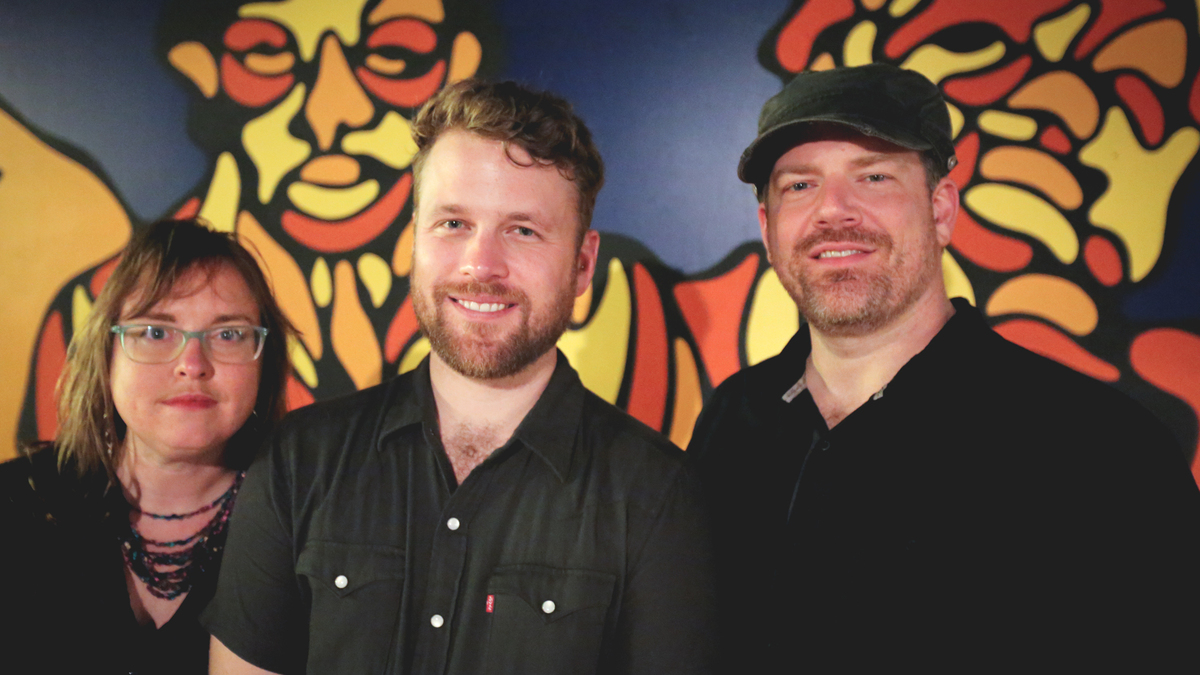 The Jon Stickley Trio features Lyndsay Pruett on violin, Patrick Armitage on drums and Jon Stickley on guitar. It's the latest iteration of Stickley's work, which has ranged from rock to bluegrass to this trio's fusion of genres. The group's 2015 album, Lost At Last, was one of Folk Alley's favorites of the year.

As part of World Cafe's Sense Of Place visit to Asheville, N.C., we recorded an exciting set by the Jon Stickley Trio, performed live at The Grey Eagle. Watch a video of the group's performance of "Darth Radar" below.